When and What is Golden Week In Japan?

What to Do In Roppongi Hills? No ratings yet.

Shimokitazawa, Home for the Bohos and Hipsters No ratings yet. 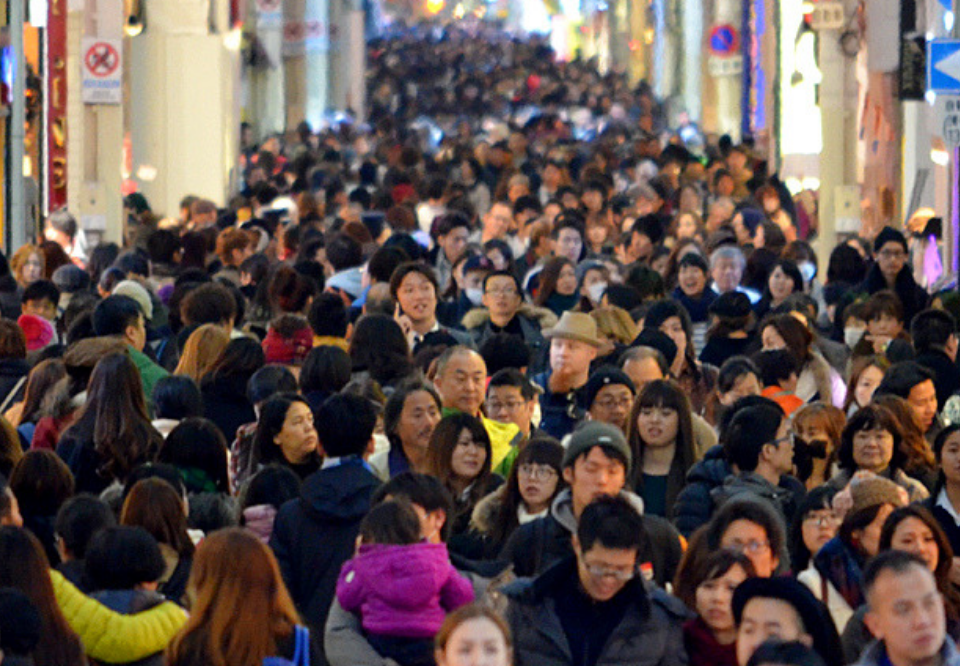 When and What is Golden Week In Japan?
No ratings yet.
Tags: event • festivals • goldenweek •

First of all, what is the Golden Week in Japan? I am pretty sure that many of you may not have heard of this massive holiday in Japan, and it is one of the biggest holidays in all of Japan. The Golden Week sees tens to hundreds of thousand local and international tourist visiting popular places all over Japan, and is over the years, has also caught up with many international tourists visiting at the end of April to early May.

This year also marks a special year where the Golden Week will have eight national holidays in that extended week, which brings to total holiday to 10 long days, including the weekend. The reason for this special additional three national holidays is that Japanese Crown Prince Naruhito’s ascension to the throne, which takes place from 30th April to 2nd May 2019.

Japan’s Crown Prince Naruhito will ascend to the throne this May of 2019. Photo: Wikipedia.

What Is Golden Week in Japan?

Golden Week in Japan is celebrated as one week where four national holidays fall in the same week, making this the longest holiday week in the country. This particular week is the one time that all Japanese will go on vacation all over Japan or out of the country.

During the Golden Week, governmental and corporate offices and other general business will be closed, but for the tourism sector, this would be the most important week as tourism numbers will quadruple for around ten days.

What the crowd looks like during Golden Week in Japan.

For the year 2019, there are two additional holidays on Golden Week for this year and this is due to the current Japanese Emperor which is scheduled to abdicate on April 30, followed by the ascension to the throne of the new Japanese Emperor on May 1st, 2019.

Many events and festivals also take place during Golden Week in Japan.

Is it Good or Bad to Visit Japan during Golden Week?

It is actually good and bad for tourist visiting Japan during the Golden Week, and below are some of the main reasons why. If you are planning to visit Japan anywhere from late April to early May, you may want to take note of the pros and cons of travelling to Japan during this time.

Advance Bookings For Golden Week – This has to be the most important factor when visiting Japan during the Golden Week as the most popular tourist places will be extremely crowded. This means you need to book well ahead for your hotel accommodations otherwise, any last minute bookings will result in no available rooms, or they will be super expensive.

This also applies to certain tours or even popular attractions, and they can be easily sold out for that week, hence it is recommended to get your tickets early as well.

Local Travel Around Japan – Planes, trains and bus tickets may be also be sold out during this week unless you have already booked well ahead to secure your spots. Any last minute booking may result in disappointment due to transportation services being fully booked.

The Good Side of Golden Week – Visiting popular cities like Tokyo or Osaka is best during these holidays as most of the Japanese would have gone out of Tokyo or Osaka for vacations or simply to travel back to their home towns.

During Golden Week, there will also be a lot of festivals, events and concerts ongoing all over Japan, and if you are visiting a particular part of Japan, do ask about the events happening there.

Visiting parks and flower gardens are one of the most popular things that most local Japanese would be doing, and if you plan to do so, be prepared for huge amounts of crowds at the popular parks and gardens around Japan. 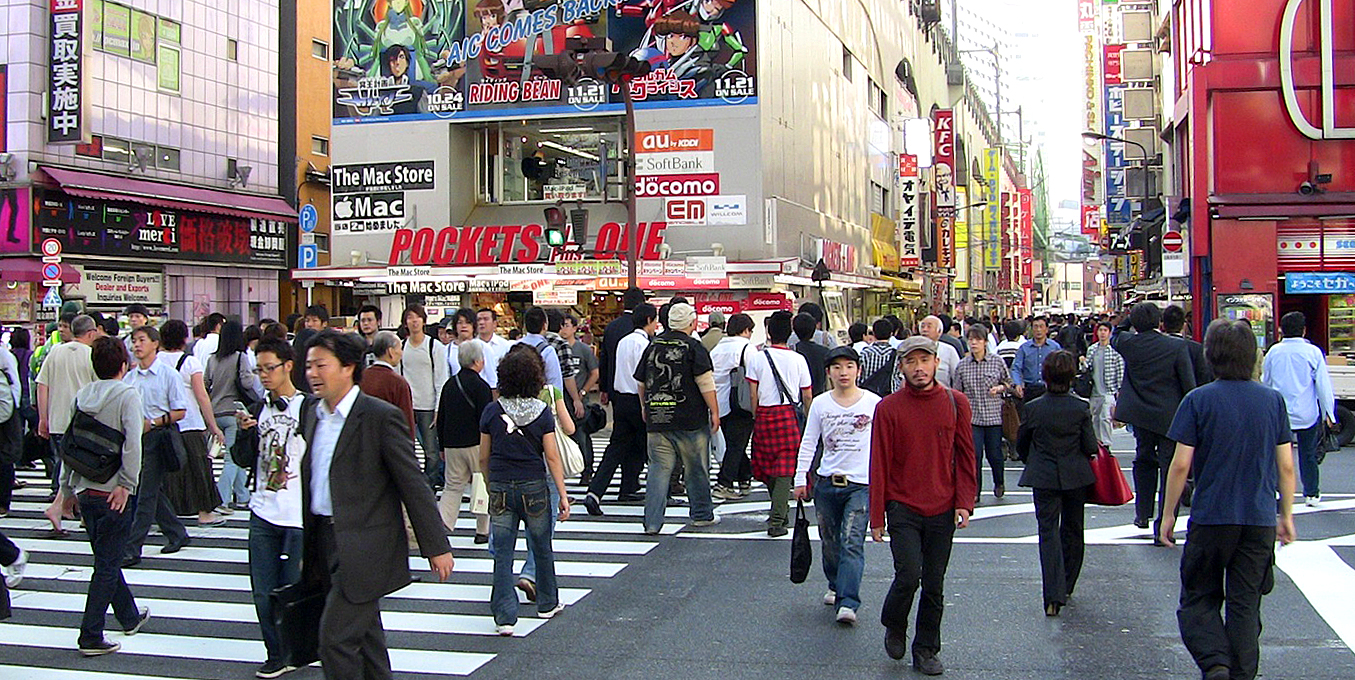 On the streets of Tokyo, visitors are seen everywhere.

In Japan, the Golden Week holidays for 2019 will take place from April 29th till May 6th, and a total of 8 days. If you count the weekend before the 29th, you will have a total of 10 days, making this the longest stretch of holidays in all Japan.

If you are planning to visit Japan during this time, make sure that all your transportation and accommodation bookings have been sorted out and confirmed. Because if you wait and do it at the last minute, you may end up being frustrated as many hotels or flights may be sold out.

Osaka is another popular place during Golden Week.

For travellers who come from Southeast Asia, the Golden Week is quite similar to the local Chinese New Year holidays, and if you have experienced this, then you will know that travelling during this time can be quite stressful with lots of congestion, long lines and frustrated travellers.

And if you cannot avoid Golden Week, I would strongly recommend you focus your travels around the main large Japanese cities like Tokyo, Osaka, Fukuoka and Sapporo. Also, when you are there, plan your itinerary to be localized and by taking minimal public transportation to move around. I would also recommend you play your city sightseeing by foot as it would be the easiest way to move around during the Golden Week. 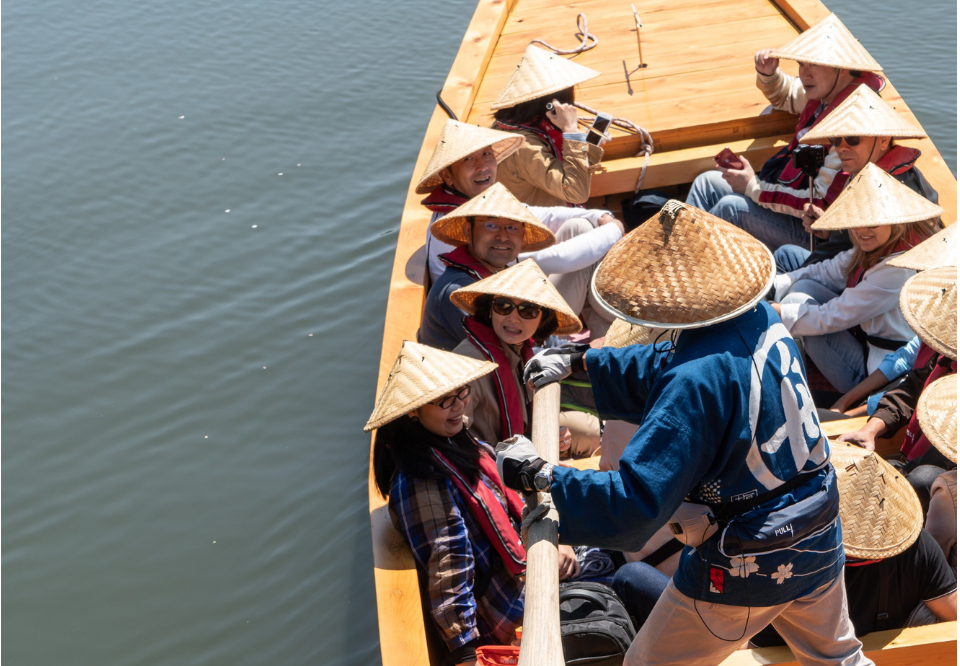 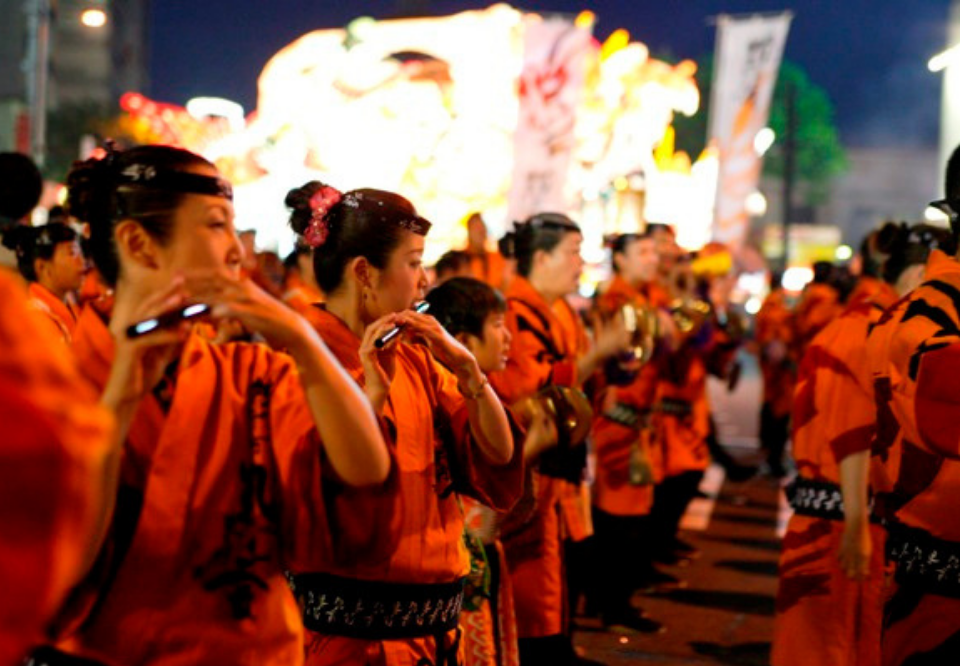 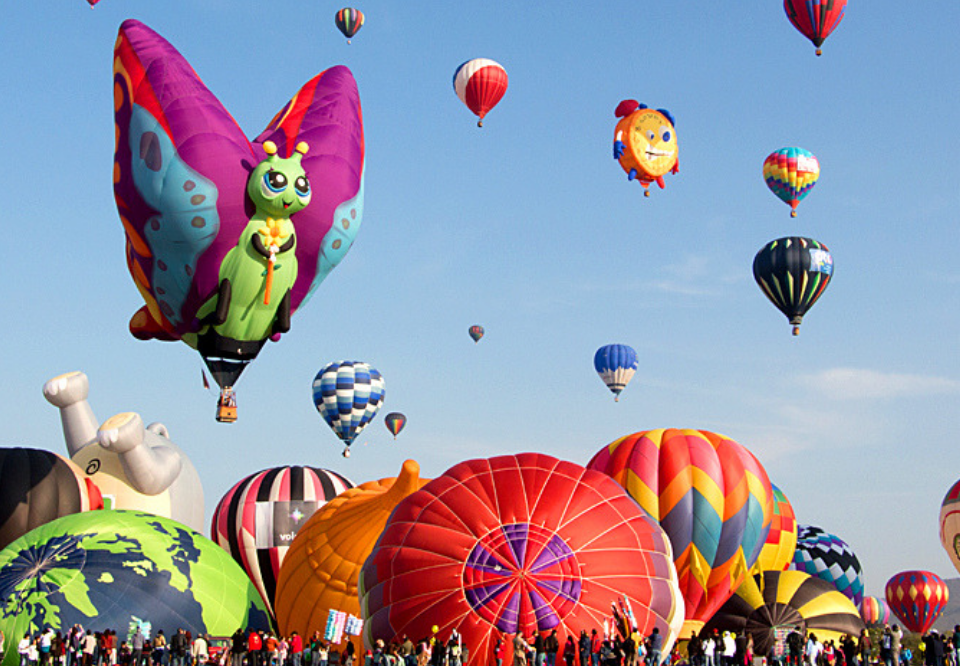