Exploring Ibaraki’s Nature and Waterfalls No ratings yet.

Best Desserts in Shibuya No ratings yet. 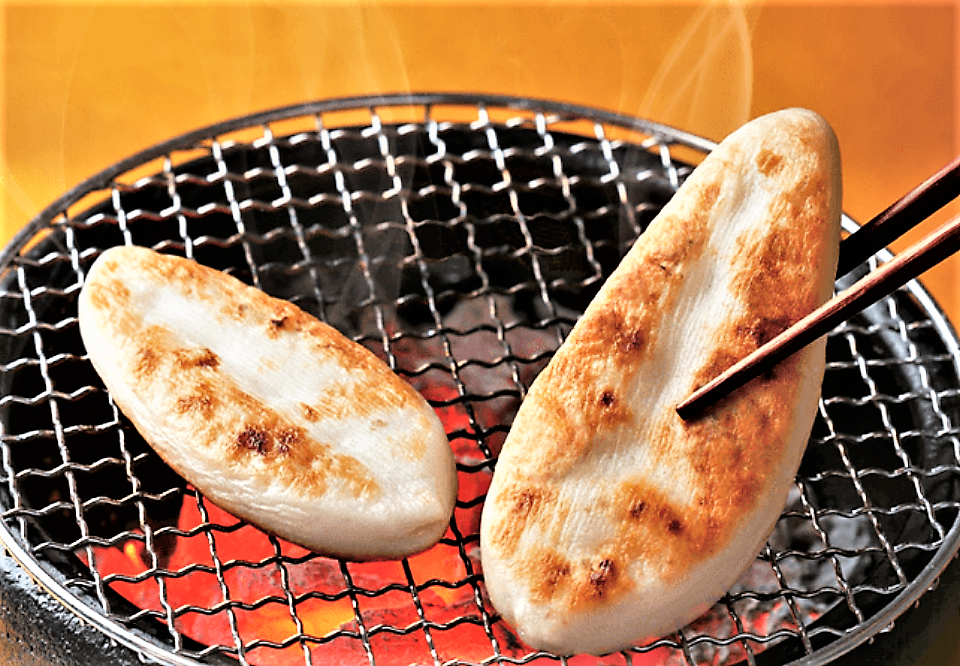 When we talk about foods to try in Japan, we often think of sushi, yakiniku, shabu shabu and omurice. Let’s forget about all these popular foods and try out other delicacies in other parts of Japan, particularly in Miyagi.

In our previous article, we provide you with the list of interesting places you should visit in Miyagi. Now, we would like to introduce you to some of Miyagi’s popular foods such as Gyutan, Sasa Kamaboko, Harako Meshi and more. Let’s check out these mouth-watering foods and where you can get them!

Originated in 1948, gyutan or beef tongue is quite well known to some countries in Asia, given the fact that Asian people eat more weird foods as opposed to other parts of the world. In case you don’t know how beef tongue looks like, don’t freak out because it looks just like regular meat. The only thing that sets it apart is the taste. As you bite into the gyutan, expect a slightly salty taste and a chewy texture. Moreover, gyutan is healthier than other meat dishes, so that’s good news! 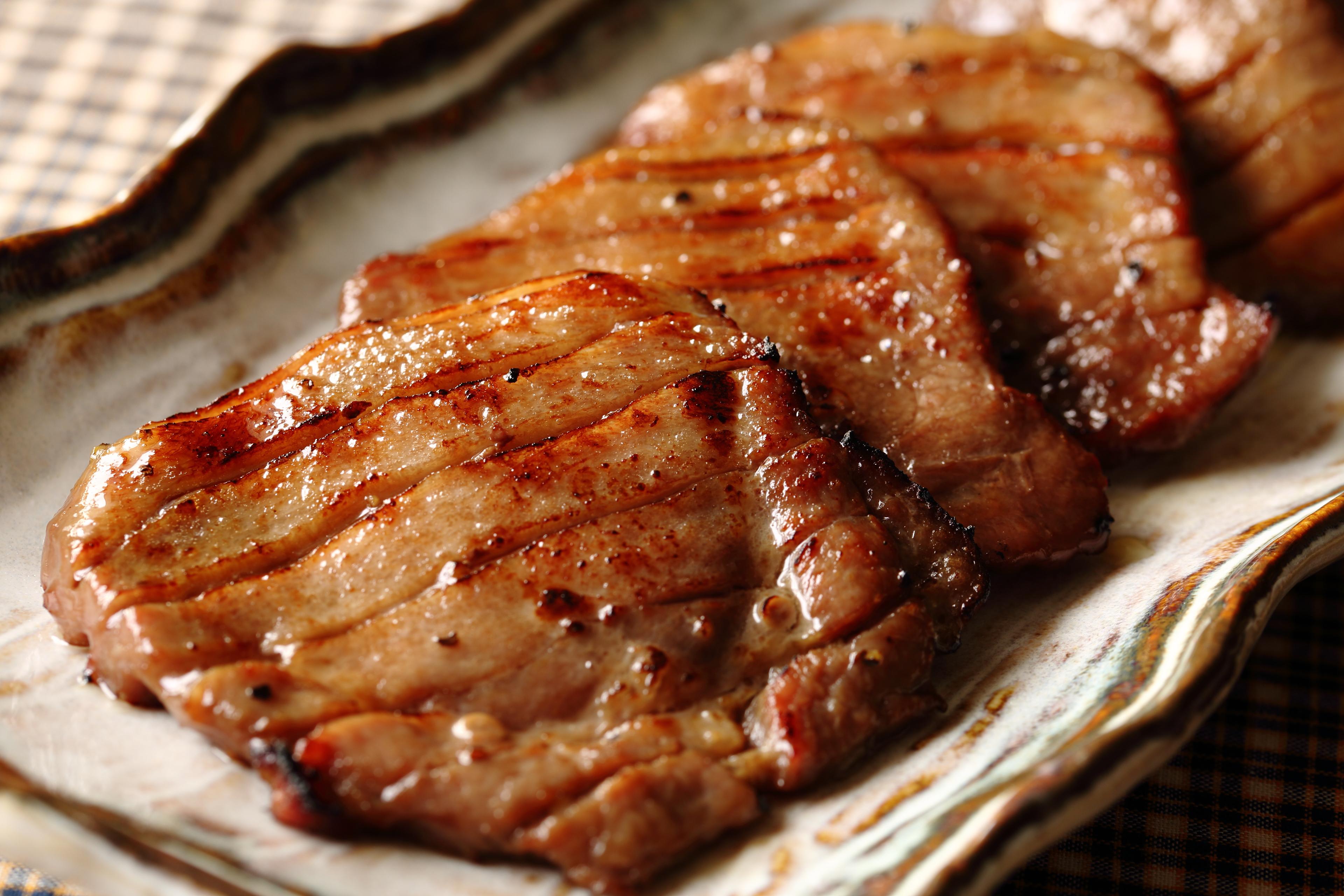 So in Miyagi, restaurants usually prepare gyutan in various dishes like grilled, where the grilled beef will be served with barley rice, vegetables and tail soup. In some restaurants, you can find gyutan in the donburi-styled dish, where the beef tongue will be put together with a bowl of rice, just like donburi. 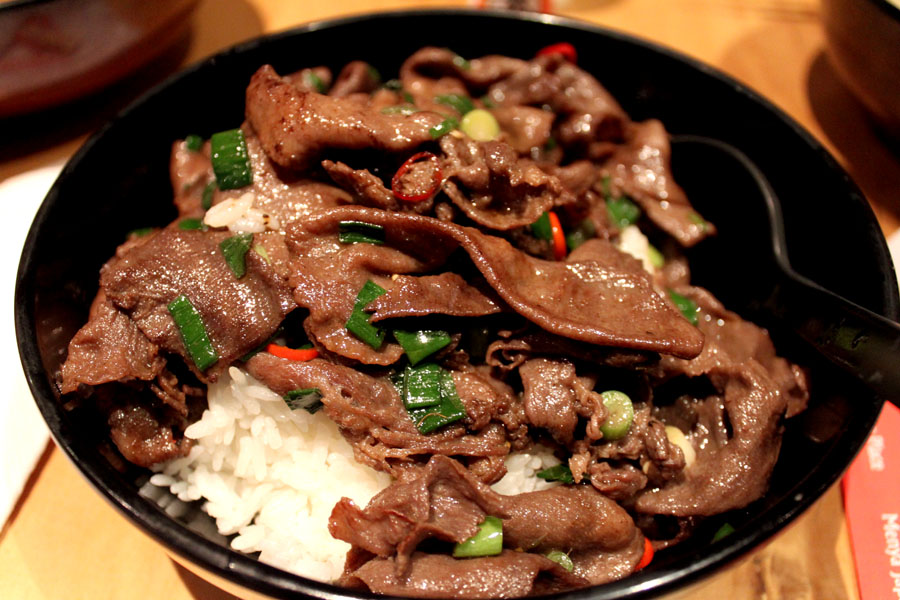 Aji Tasuke Honten is widely recognized as serving one of the best gyutans in Miyagi. It’s very popular due to its extraordinary taste and secret techniques used when making the dishes. Another great restaurant is Aji no Gyutan Kisuke in which they will marinate the beef tongues for several days to obtain its original juice and flavour.

Is it just us or every prefecture seems to have their own special mochi? In Miyagi, their famous mochi is zunda mochi. Zunda is a paste made from edamame or in a simpler word, green soybeans. To make the zunda mochi, purchase green soybeans, remove its skin and blend them with a little bit of water to create the paste. Don’t forget to add sugar and salt for flavourful taste. Then, layer the paste on top of plain mochis and they are ready to eat.

However, if you want to taste the authentic zunda mochi, Miyagi is the answer. Zunda mochi can commonly found in department stores, bakery shops and supermarkets. Weirdly, you can even taste edamame ice-cream and shakes in Japan. 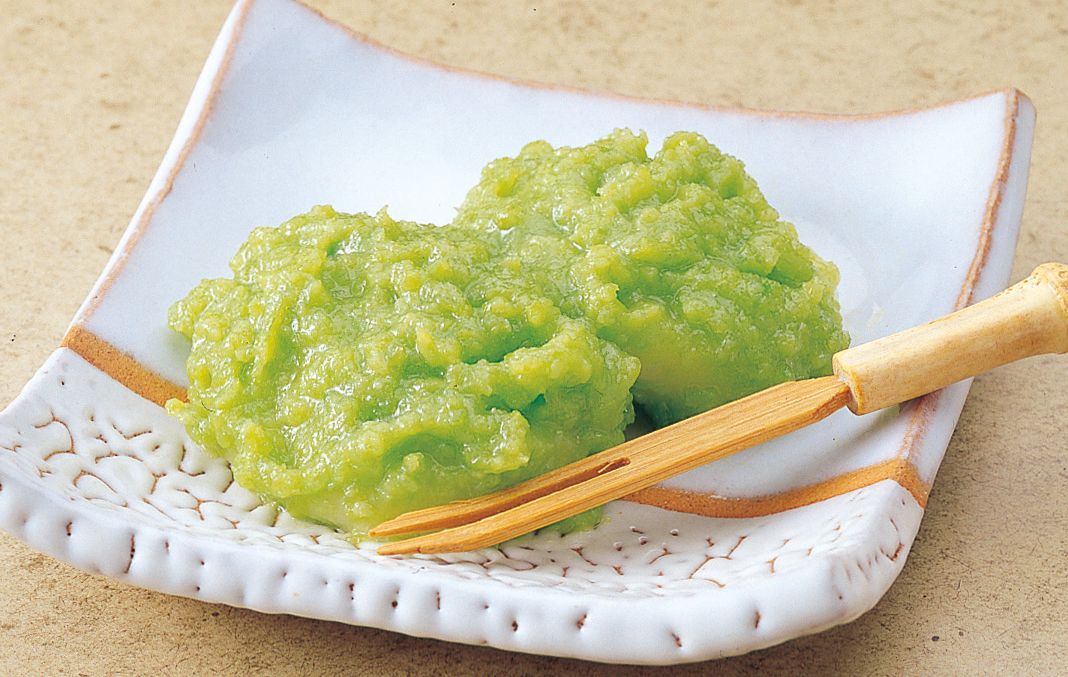 Created in a small town of Watari, Miyagi, a dish called Harako Meshi is very favourable among the locals. This simple dish consists of a bowl of rice topped with salmon and salmon roes. Some restaurants will cook harako meshi in salmon broth and served with soup plus side dishes. But, it is recommended to try the original harako meshi so you’ll know how it actually tastes like. 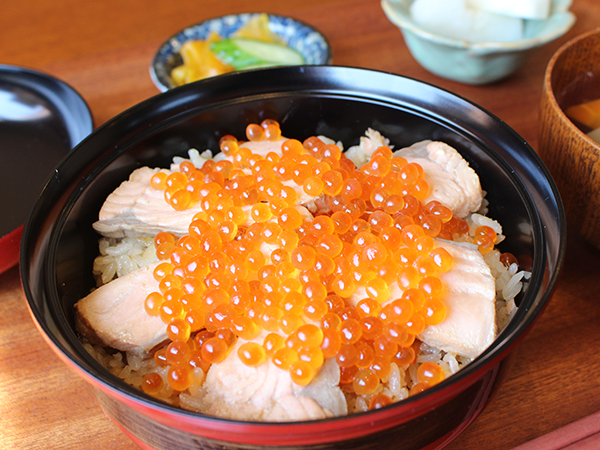 Furthermore, harako meshi is also available in a bento, which can be purchased in Sendai Station. The stall that sells bento harako meshi is called Hakuyoken. For a dining experience, go to Watari Miharu, a popular place to taste the best harako meshi. 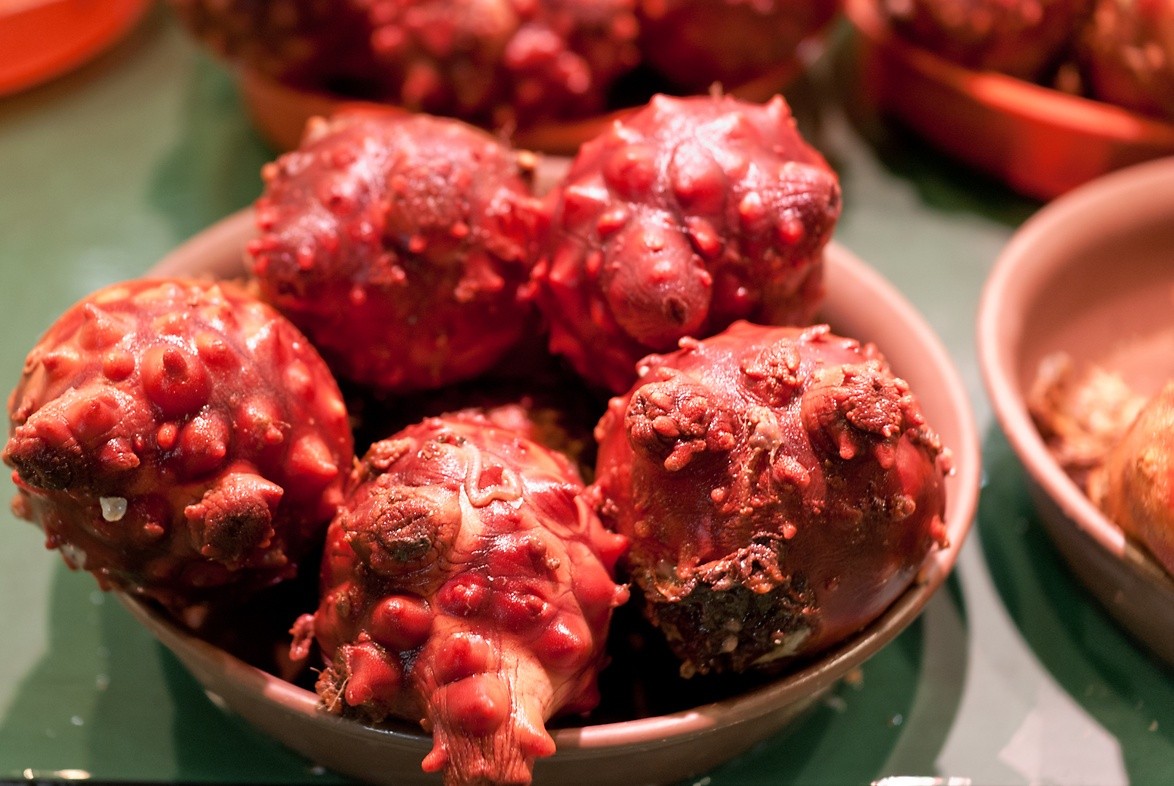 This odd-looking sea creature is known as sea squirt or sea pineapple due to its unusual resemblance with pineapples. Typically called hoya, this creature is very popular around Miyagi, Iwate and Aomori. There are several ways to eat hoya sea squirt, which are grilled, deep-fried and smoked. Some restaurants prepare hoya sea squirts by taking out its internals and serve it raw as to be eaten as sashimi and accompanied with soy sauce. The taste? Sweet, sour, salty and acidic altogether in one dish. 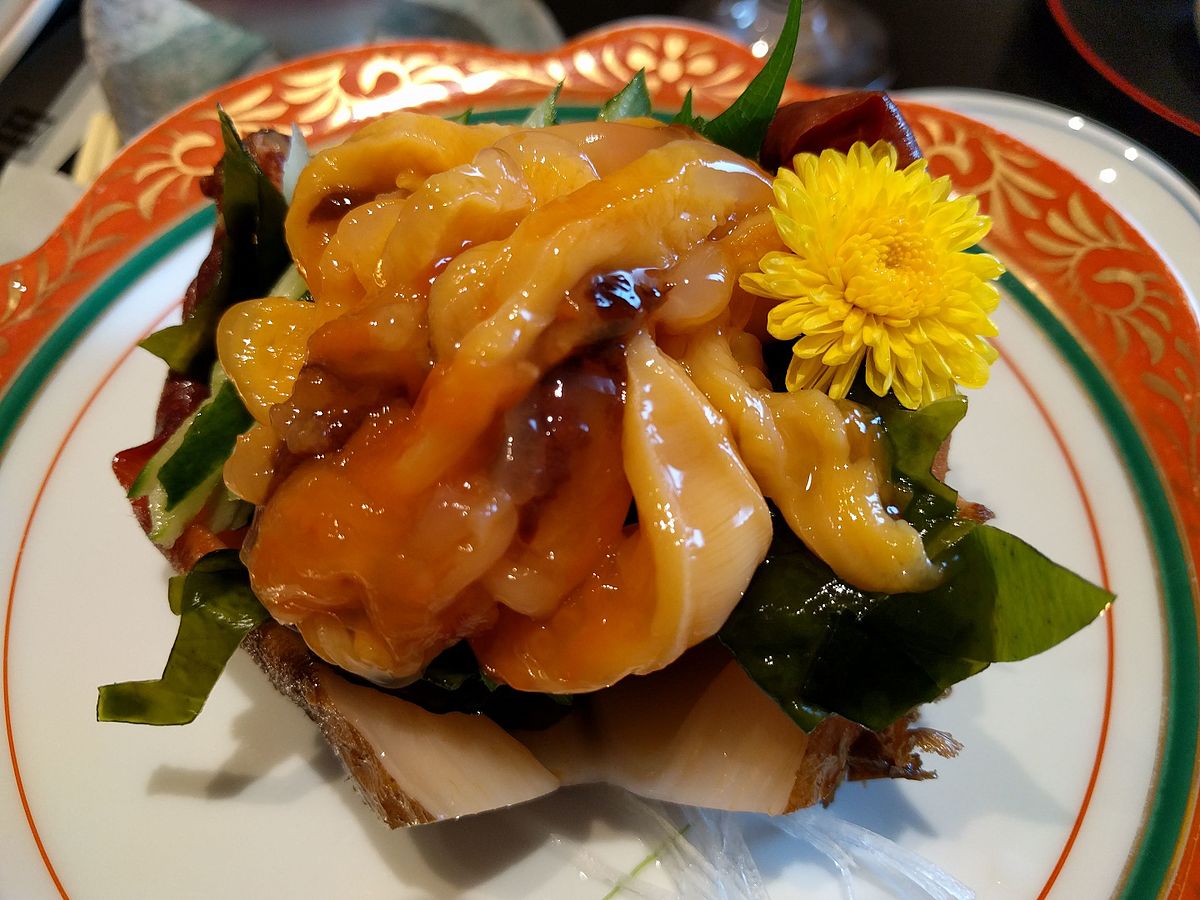 Hoya is generally eaten during summer and you can get them at any seafood restaurants near coastal area in Miyagi.

For oyster lovers, Matsushima offers you the best and most nutritious oyster you will ever get in Japan. Most of the restaurants in Matsushima serve oysters and prepare them in various forms such as raw-served, deep-fried and grilled. Best time to eat? From October until March!

The best oysters are free oysters, right? Every first weekend of February, Matsushima Oyster Festival gives out free sakes and oysters to all visitors. The festival is usually held at Matsushima Beach.

Other than that, several restaurants in Matsushima such as Yakigaki House offer unlimited oysters ranging from as low as ￥2,000. The offer is held for only about 40 to 90 minutes and since it’s unlimited, expects limited seat number. So, do come early so you won’t miss this best offer. In addition, Santori Chaya is also one of the top seafood restaurants to try in Matsushima. 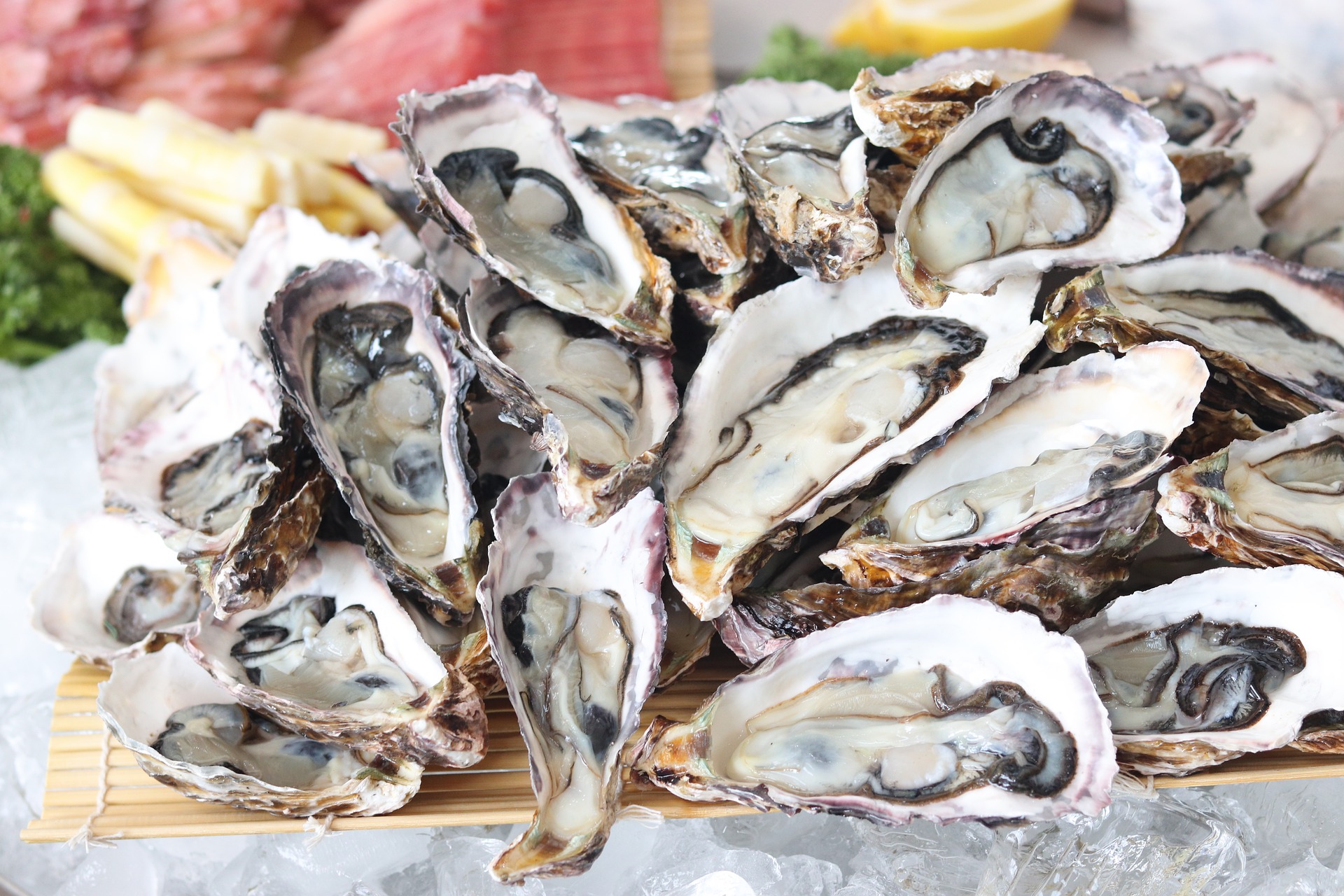 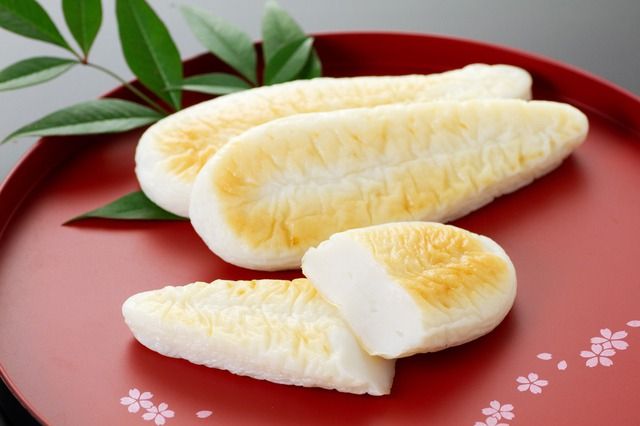 To some, this looks just like rice crackers or gefilte fish and to others who know about this snack, this is Sasa Kamaboko. A quick background story on Sasa Kamaboko, this grilled fish cake was invented in the 19th century when the people of Sendai used flounders to make a fish paste and then roasted them for preservation. Back then, they will only smear salt as seasoning, now, they add flavours such as cheese and mint.

The best place to get Sasa Kamaboko is at Abe-Kamaboko where you can eat the fish cake in grilled or smoked flavour.