Wandering in the Small Prefecture of Fukui

Escape from Big Cities to Lake Biwa, Japan’s Mother Lake No ratings yet. 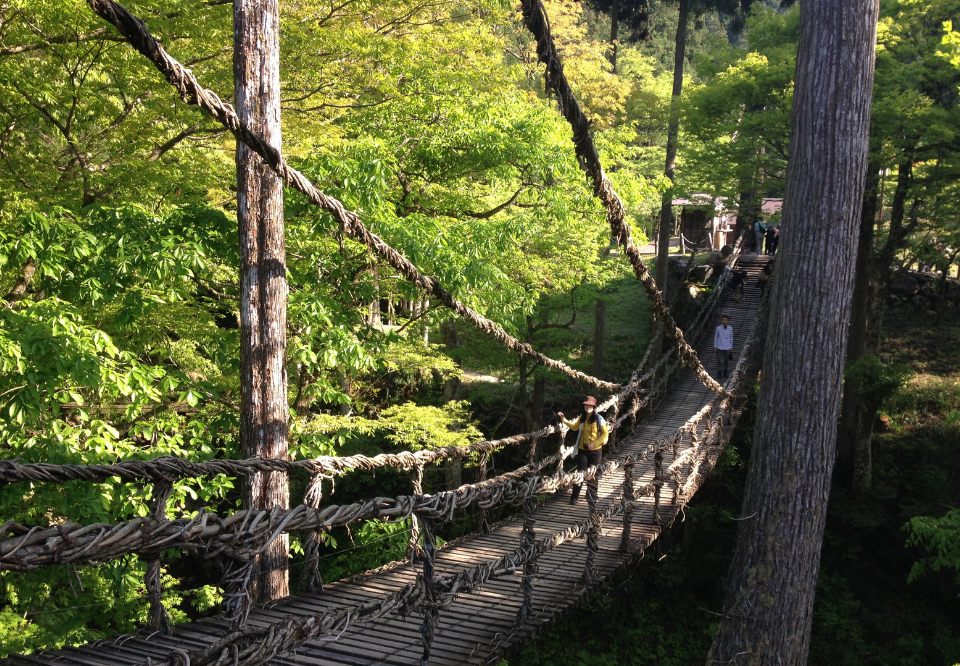 In this article, we are going to travel to the Chubu region. Not the well-known prefectures like Nagano, Niigata or Aichi, but, the small prefecture of Fukui.

Fukui is actually one of the least populated prefectures in Japan. Although it’s small, Fukui has many great destinations that tourists and locals should really visit. Facing the Sea of Japan and on Honshu Island, make Fukui as one of your must see in Japan. 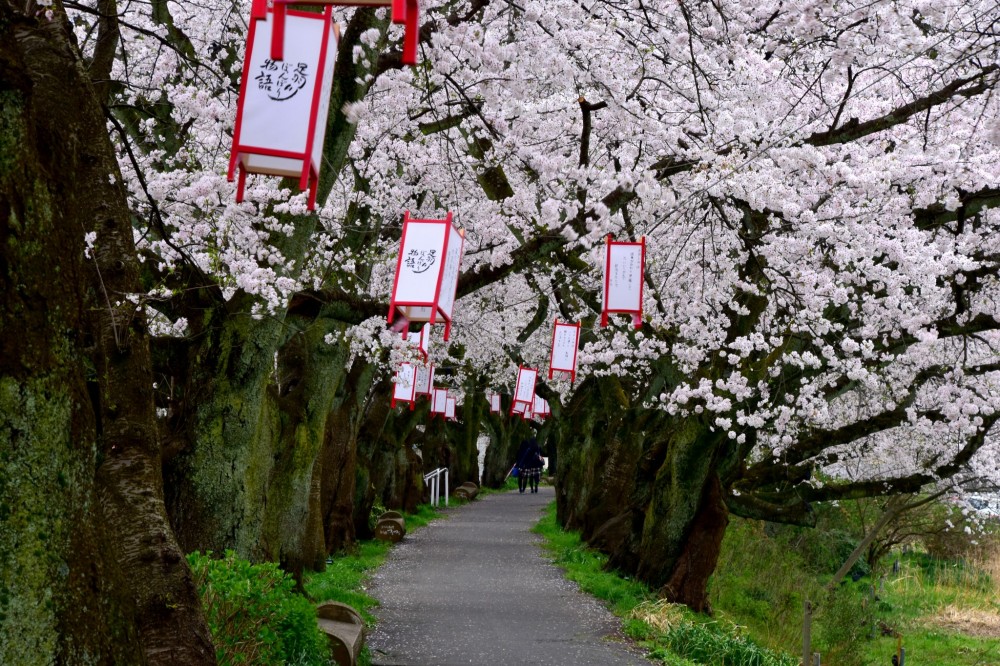 Listed in the 100 Best Cherry Blossoms Viewing Spots in Japan, Asuwa River has over 600 trees planted along the promenade. Hanami (cherry blossoms viewing) at Asuwa River is very popular and gets really crowded during springtime. On top of that, you can go for a boat ride while overlooking the pink view. Besides that, near the river is Asuwayama Park which is equally attractive. You can easily go to these two places for an awesome view of cherry blossoms. At night, the river will be illuminated by the street lights and provide you with the best view of Fukui. 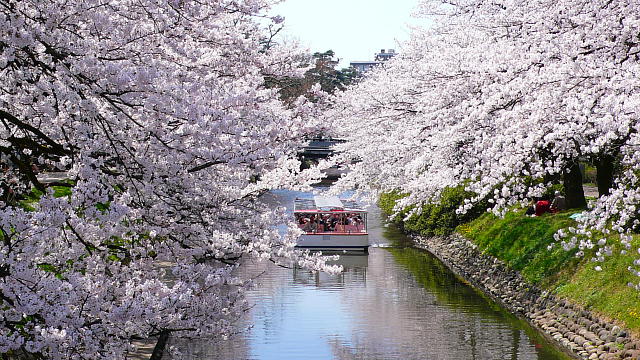 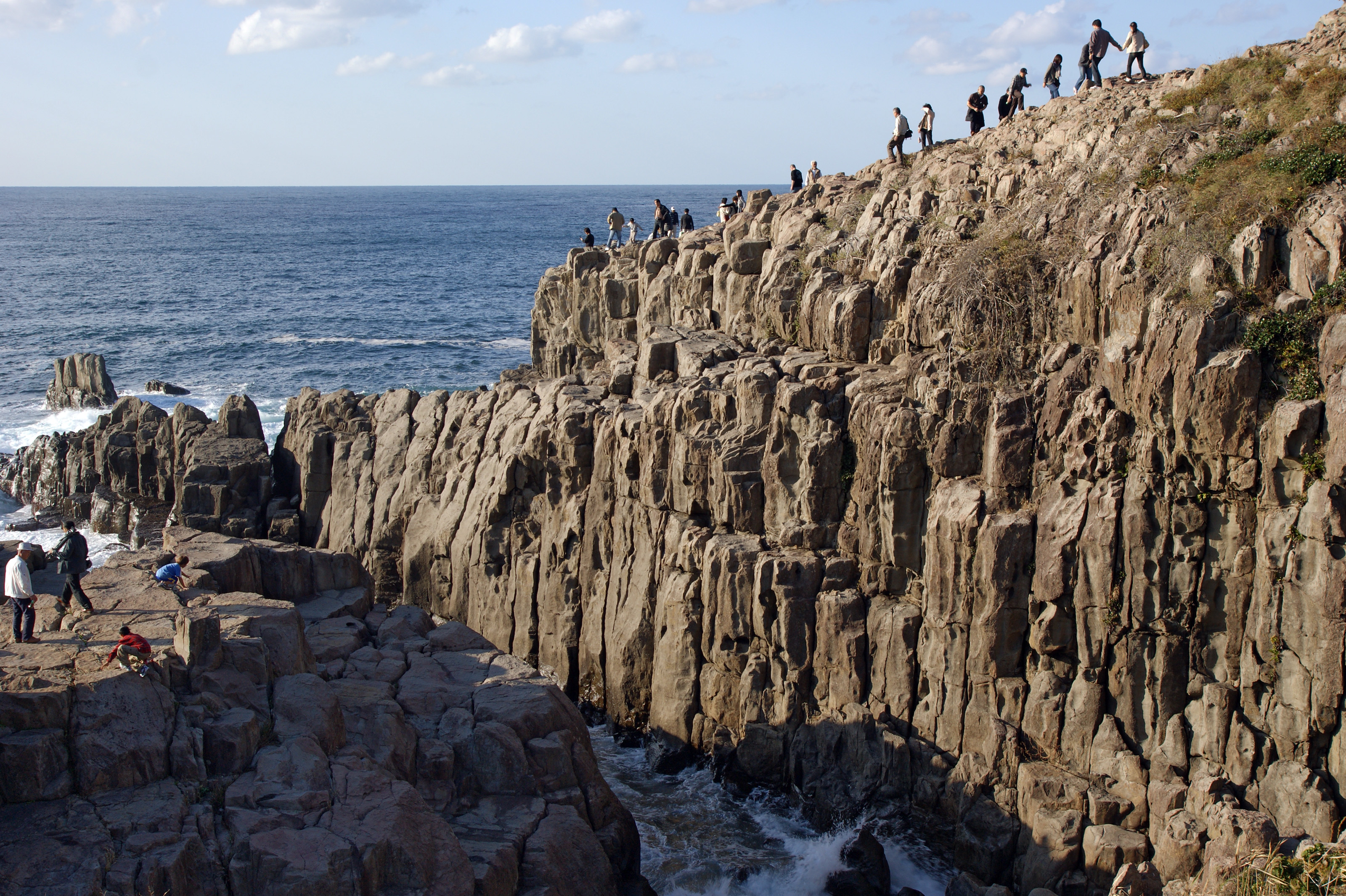 The 1 kilometers cliff is located within the Echizen-Kaga Kaigan Quasi-National Park. Tojinbo Cliff has formed million years ago due to volcanic activities. The myth behind this cliff is that there was a Buddhist monk named Tojinbo. He fell in love with a princess and he was hated by everyone. He was pushed off the cliff by another people who loved the princess. The locals said that the ghost of Tojinbo haunted this place by casting bad weather the same date he died. Hence, the locals name the cliff as Tojinbo Cliff. 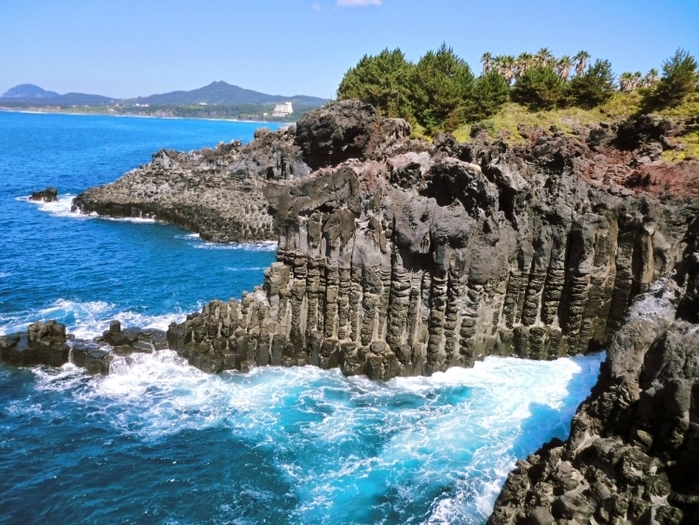 Other than that, the rocks near the cliff each have its name according to their shape. Sandan is the three-layer rocks, Rosoku is a candle-shaped rock, Byobu is the wall rocks, and Oike is the big lake that separates the cliff. Standing 24 meters high, this is the main tourist spot in Fukui. Visitors can walk around the cliff along the walking trail installed facing the wide blue sea. There is also a tower for tourists to seize the place, a gift shop and restaurants too.

Echizen Ono Castle or famously known as “Castle in the Sky”, this beautiful sight on top of Mount Kameyama is your must-see castle in Japan. This symbol of Ono City was built in the 15th century and the castle will emerge among the sea of clouds during sunrise until 9:00 AM. However, this castle is described as a very rare sight because the appearance will only happen from November to April. 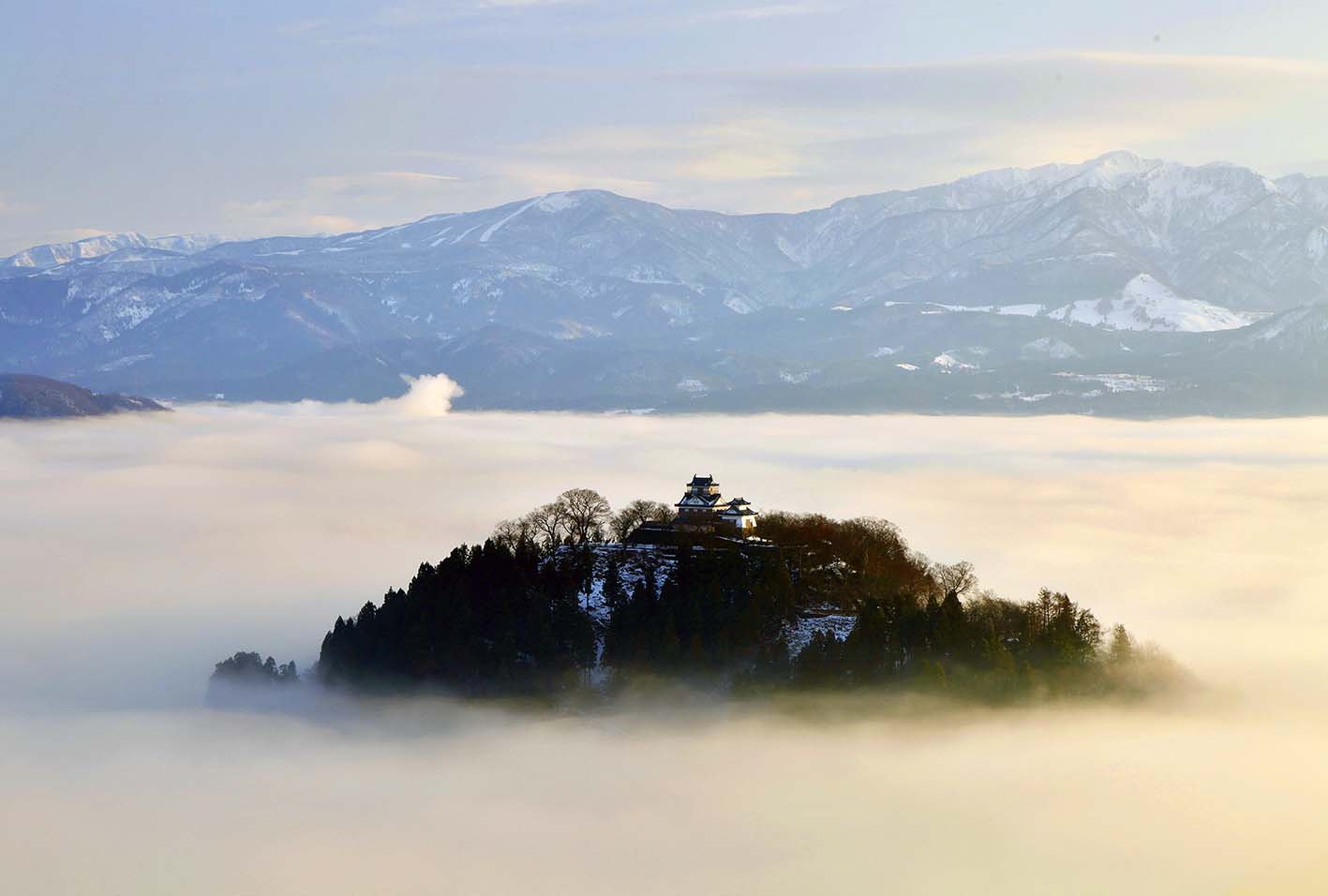 To witness this magnificent view, you need to climb Inuyama which is situated at the west side of Echizen Ono Castle and take Kuwakake route. By foot, it would take about 20 minutes to reach the top. Echizen Ono Castle surely looks like a fairytale castle during its peak time. Furthermore, the first lord of the castle was Kanamori Nagachika. You can access the castle and read the history of the former lords here. The interior of this castle is rather modern and rustic than other Japanese castles. Ono Castle is closed from December until March every year. 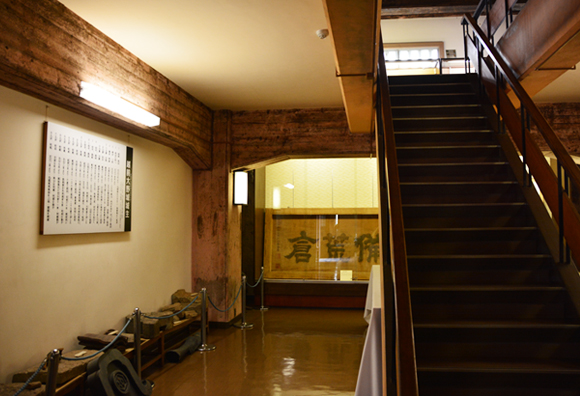 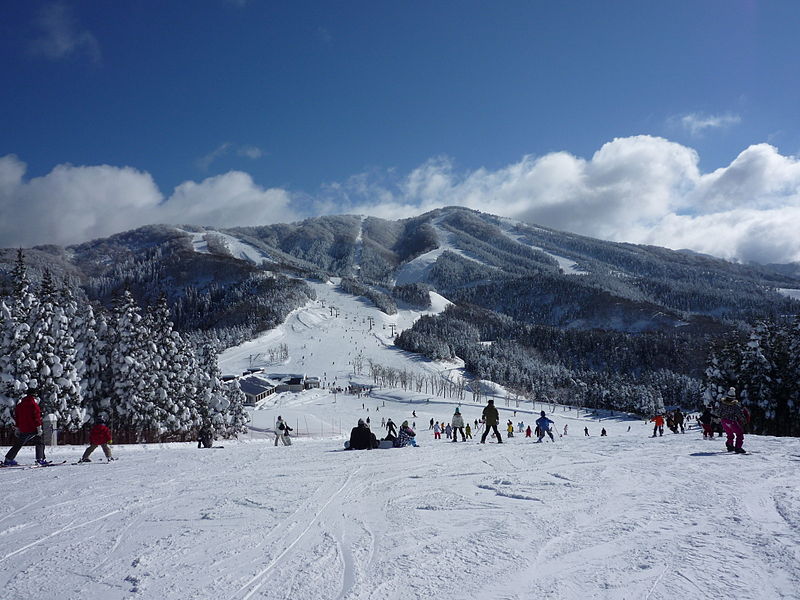 This winter, head to the largest ski resort in western Japan. Hotel Harvest Ski Jam Katsuyama boasts over 12 ski trails and eight ski lifts that are accessible for the guests. The ski resort is suitable for both beginners and experts as there will be many lessons for children and adults to join. For instance, they provide ski and snowboard lessons which are available in four languages such as Japanese, Chinese, Korean and English. 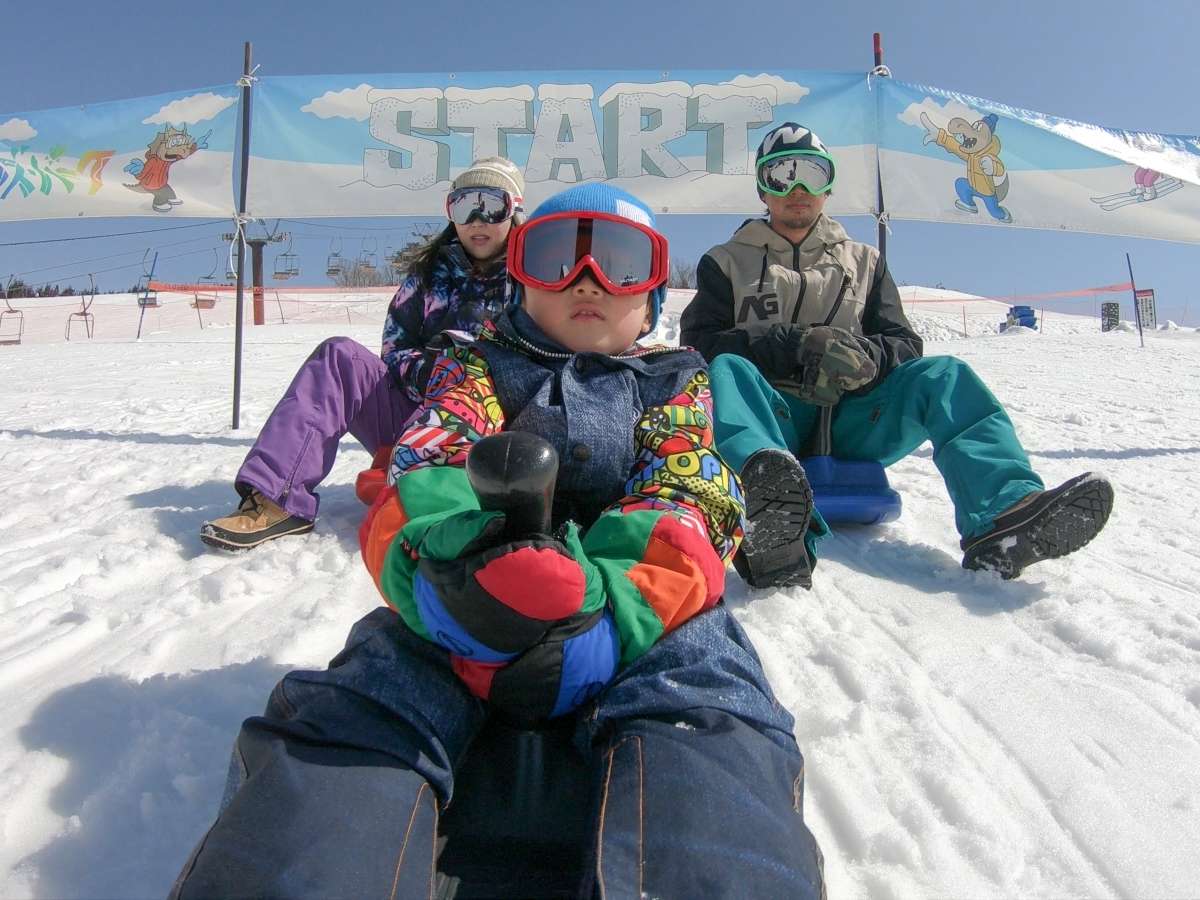 Apart from the ski lessons, there are other great facilities provided by the resort. Guests can rent skis and snowboards equipment and attire, an area for kids that offers activities like sledding, and a childcare service. Inside the resort, there is an outdoor onsen bath, warm swimming pool, karaoke room, and beauty parlor. When it’s not winter, guests can enjoy the resort’s sports activities like golf, kayaking and many more. 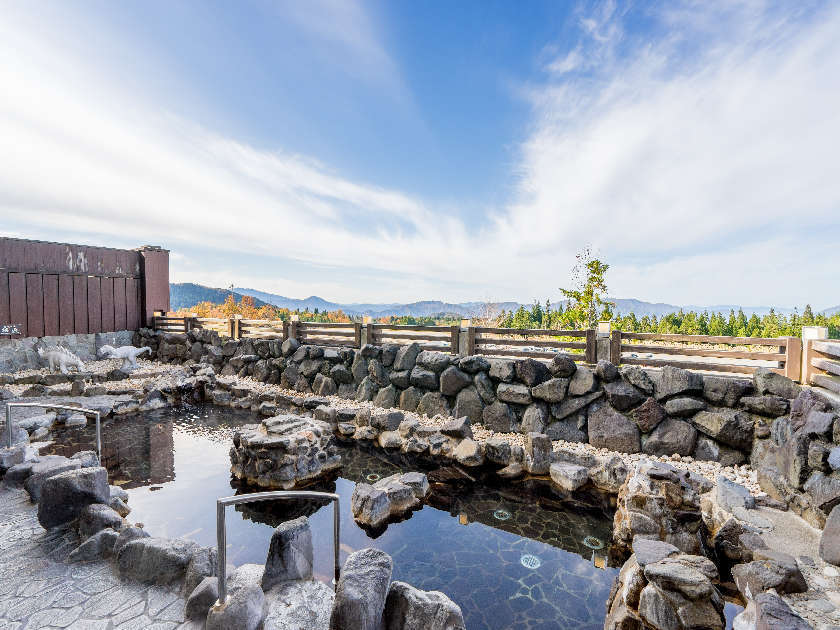 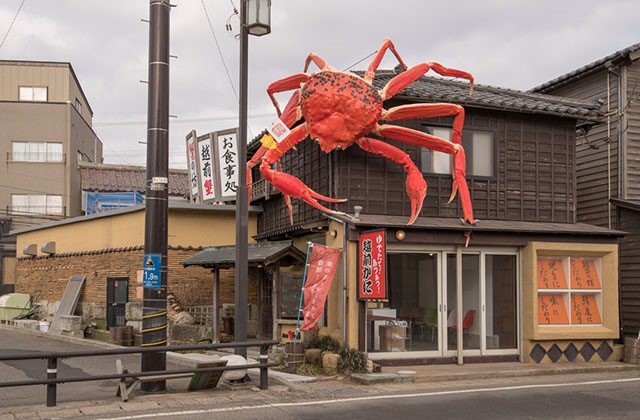 Get the best crab and seafood meals in Kani no Bo which is located in Sakai City. It’s quite hard not to find this restaurant as they placed a huge crab on the roof. In Fukui, crabs are prepared using several cooking techniques such as grilling, sashimi (dip crabs in cold water), nabe ryori (crabs and rice are cooked in boiling water) and donburi (rice served with grilled or raw crabs meat). You can try these varieties of crab dishes in Kani no Bo and it is definitely worth your money. 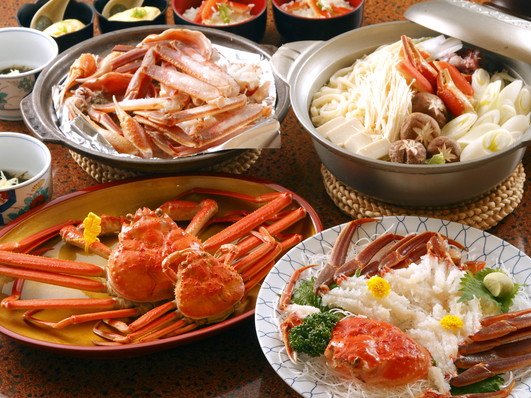 Echizen crabs are only one of the main dishes to try in Fukui. Other foods you should try are Echizen oroshi soba (buckwheat noodle), wakasaji gozen (fresh seafood) and sauce katsudon (pork cutlet rice bowl). In a nutshell, you can get loads of Fukui’s special dishes and exciting places to visit that are suitable for couples and families.