Fukuoka City for First Timer: 5 Experiences To Have No ratings yet.

Osaka’s Hidden Gems No ratings yet. 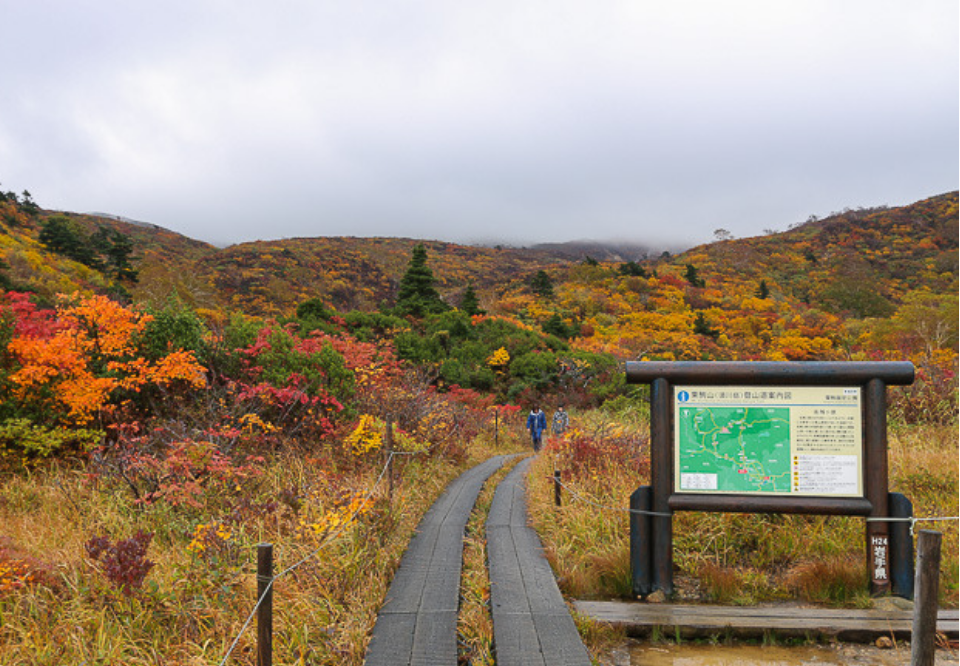 Miyagi is a part Tohoku region with Sendai as its main capital. Yearly, Miyagi receives millions of visitors due to its interesting attractions, delicious food and cultural festivities. Sendai alone has over 1 million residents and known as ‘The City of  Trees’.

Miyagi is the perfect destination to visit any time of the year whereas you will find all sorts of activities you can do each season. Moreover, back in 2011, Miyagi encountered an unfortunate event where they suffered from terrible losses due to an earthquake. Over the years, Miyagi’s government rebuilt every damage and continue to develop up until this day. Are you ready to explore Miyagi?

Built in the 16th century by Sendai’s legendary feudal lord, Date Masamune, Aoba Castle has gone through its ups and downs for the past 400 years. Previously, the castle has a lot of structures including inner fortresses. Sadly, it was damaged, ruined and rebuilt a few times until all that was left were the stone walls and the castle’s grounds. 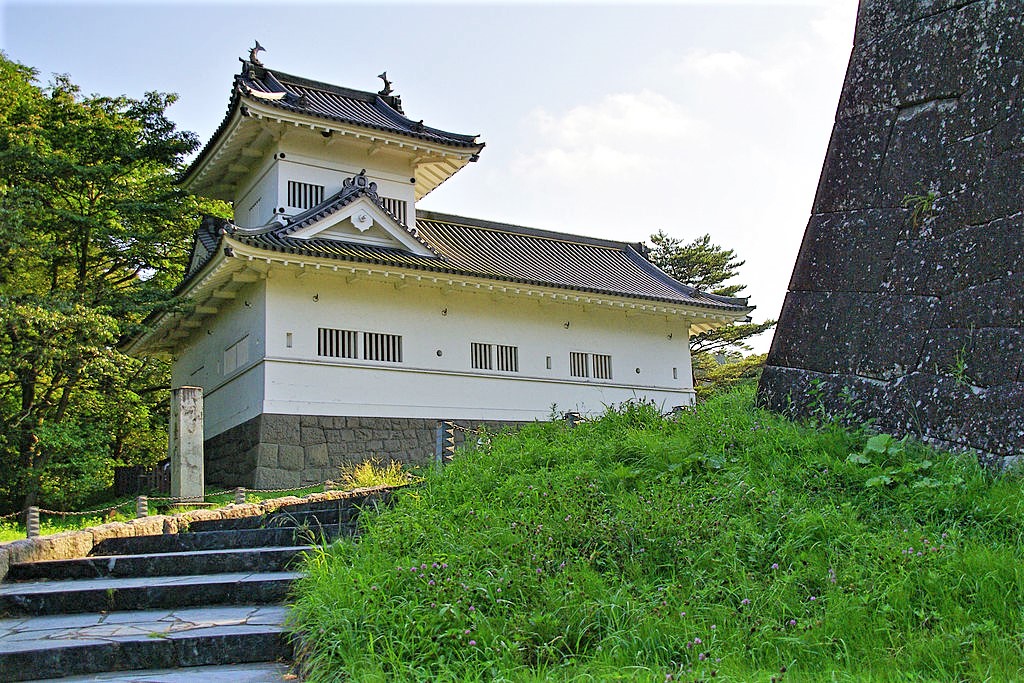 Inside, you can visit the Aoba Castle Exhibition Hall to see a replica of what used to be the castle’s original form. They also display videos as well as important dates and information related to the history of Aoba castle.

One of the famous photo spots and viewpoints here is the statue of Date Masamune on a horse. Overlooking the scenic view of Sendai City, the statue also has its very own story. In 1935, in conjunction with the 300th anniversary of Date Masamune’s death, a statue of the feudal lord was constructed to commemorate his contribution to Sendai. However, during World War II, in 1935, the statue was demolished and its metal was used for the military cause. Then, in 1964, a day before the opening of the Tokyo Olympics, they erected the statue right at his current place. 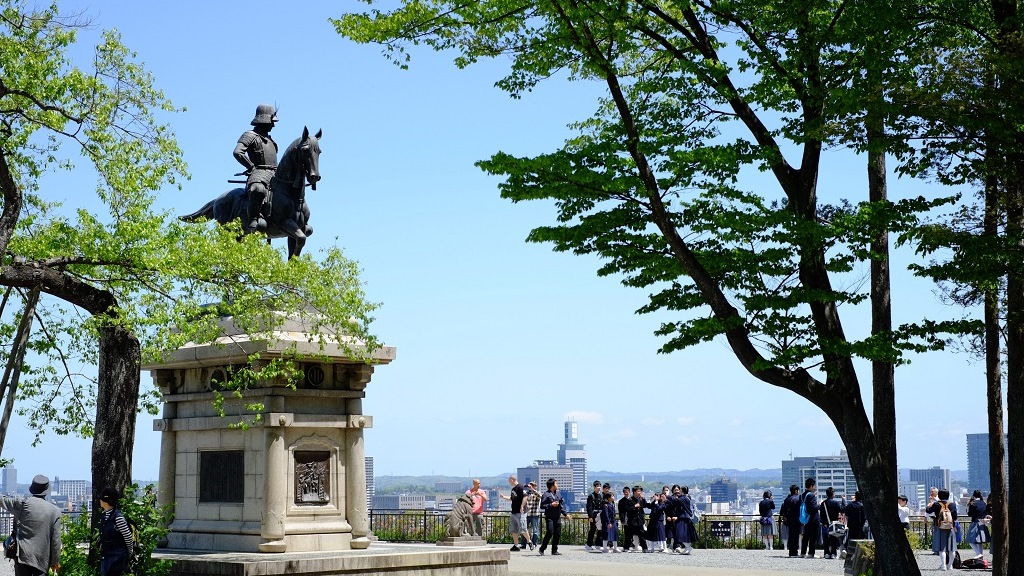 Before the death of Date Masamune, he instructed the people to build a crypt embellished with intricate details similar to Momoyama Period which is now known as Zuihoden. After he passed away, Masamune and other Date clans were buried in the crypt. A similar fate happened to Zuihoden when in World War II, the crypt was destroyed due to bombing and rebuilt exactly like the original Zuihoden in 1979. 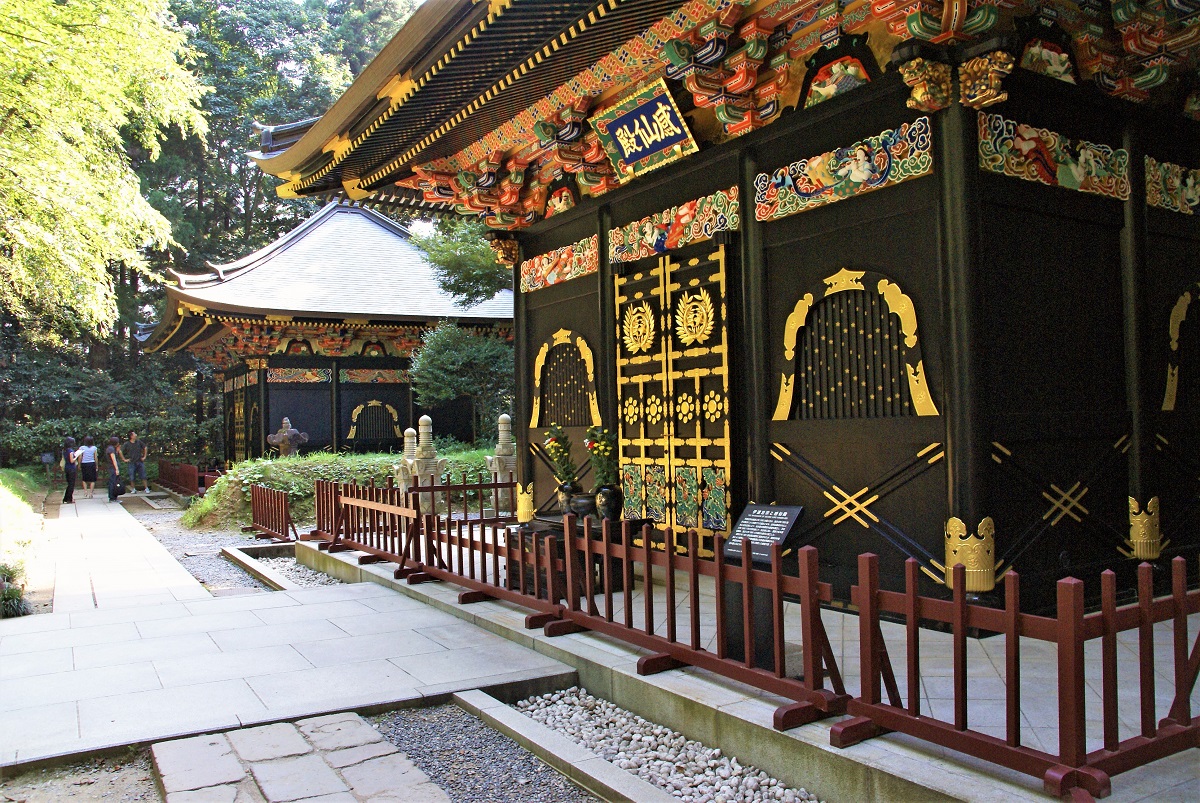 One of the best spots to view autumn leaves is at Naruko Gorge. Located a little bit far from Sendai City, we recommend you to visit this gorge during October. If you would like to immerse in nature, you can go for a walk at the provided trail beneath the famous Ofukazawa Bridge. Please take extra caution while you are exploring the gorge as some of the trails are closed due to a terrible earthquake in 2008. In case of a bad weather condition, you won’t be able to get near the trails. Alternatively, you can view the Naruko Gorge from an observation deck nearby. 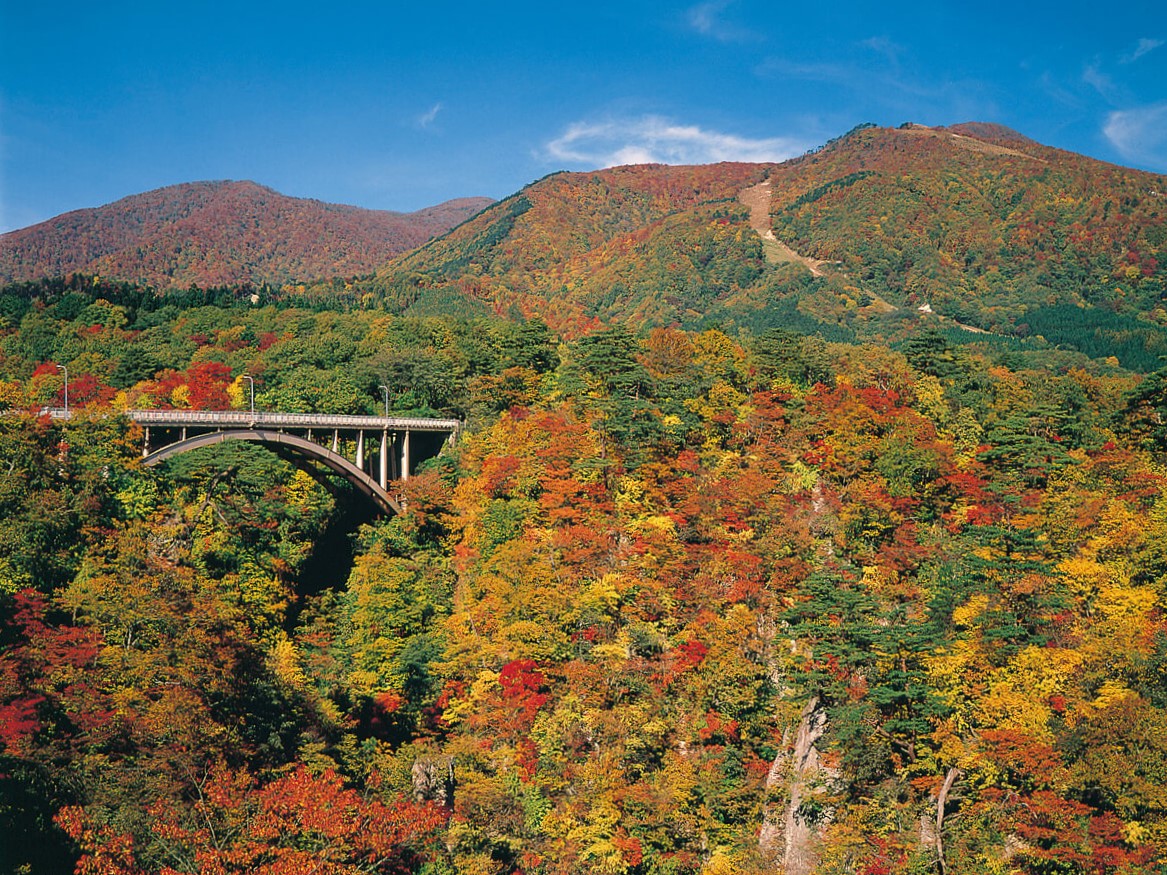 Make your way to Japan Kokeshi Museum to see a bundle of kokeshi dolls on display. Kokeshi doll is a wooden doll crafted with no arms and legs. It has been used for over 150 years as a child’s toy. In this museum, you can see how Kokeshi dolls are made, how it is painted and so on. Plus, these dolls are available for purchase, so, why not bring back an antique souvenir from Tohoku? 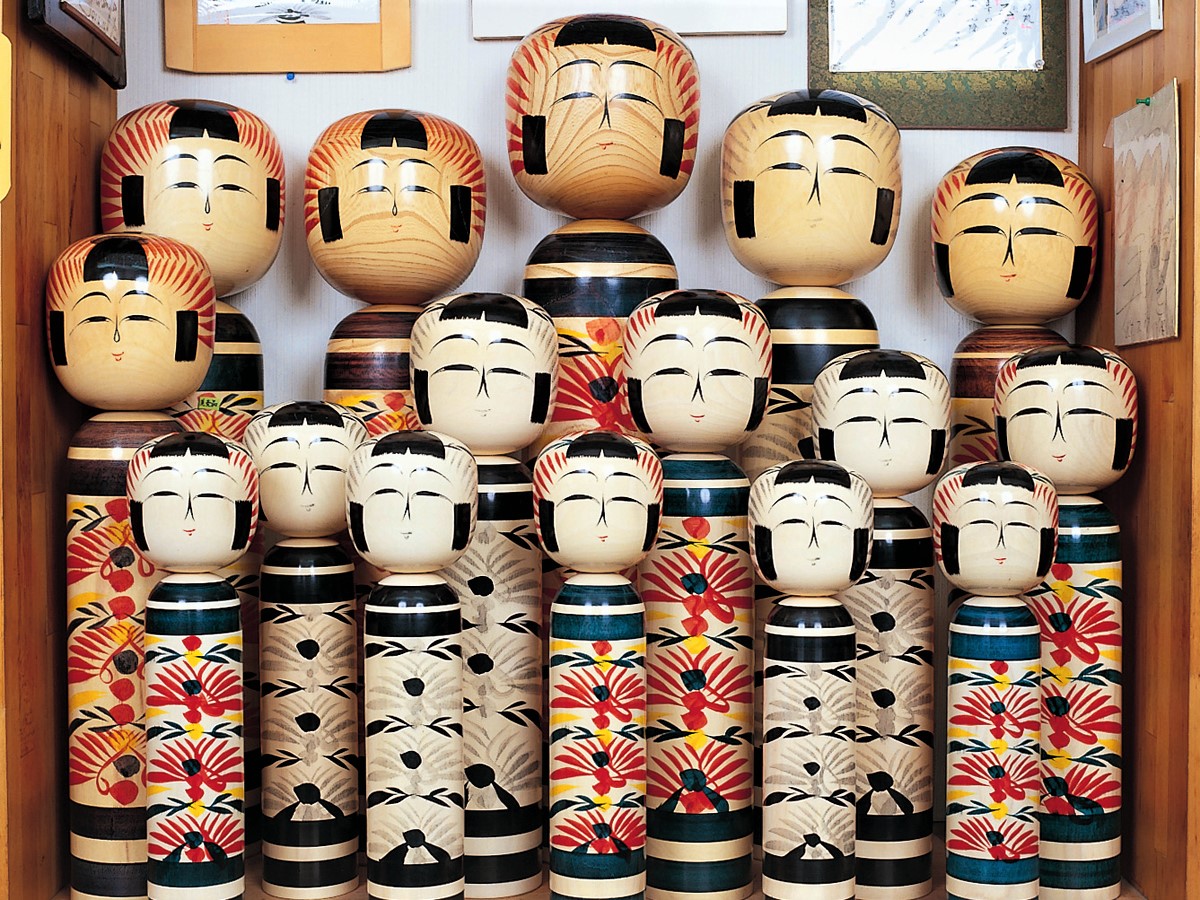 Another not-to-miss great scenery of nature is none other than Mount Kurikoma. Standing tall at 1,626 meters and stretches out to three main prefectures namely Miyagi, Iwate and Akita. Apart from Naruko Gorge, Mount Kurikoma also offers the best view of autumn foliage as you can see throughout the area. It is listed in 200 beautiful mountains in Japan and one of hiker’s favourite exploration spot. 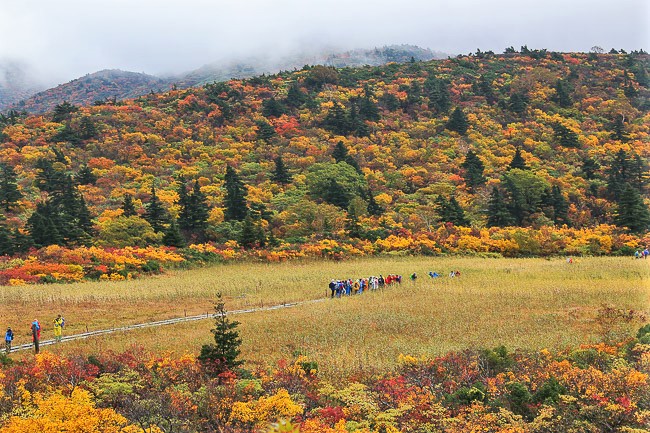 To go hiking, there are ten different courses or trails ranging from beginners to experts. For beginners, you can choose the Chuo or Higashi Kurikoma course as it only takes 3 to 4 kilometres to reach the top. For intermediate and experts, try the Omotegake or Yubama where you will discover an unknown hot spring, waterfall, a field of flowers and more. This course will take six hours to complete.

This park boasts a massive bed of colourful flowers which can be seen every season. Some of the flowers you will see are tulips, marigold and more. Since the park is huge, there are plenty of activities you can do here such as go for a boat ride, yoga and even golfing. You can also visit Home Village where you will see six traditional Japanese houses built to represent each Tohoku region.

Witness the flowers blooming at Michinoku Park and see for yourself how beautiful this park is. 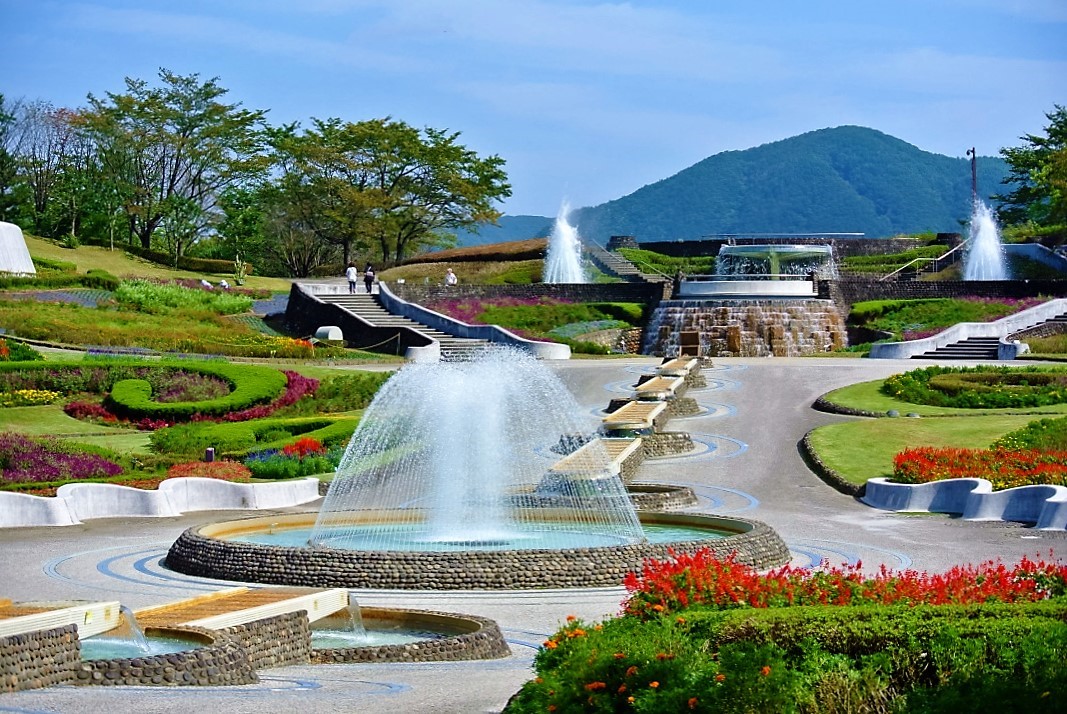 One of the famous cat islands in Japan is Tashirojima Island. Home to hundreds of cats, this island is definitely a must-visit, especially for cat lovers. To get here, you need to take a ferry ride from Ishinomaki Station early in the morning as the last ferry will leave at 3:30PM. Same like other cat islands, the cat population overcomes the human’s by 4:1 which is not strange as these cats have been around here many years ago. 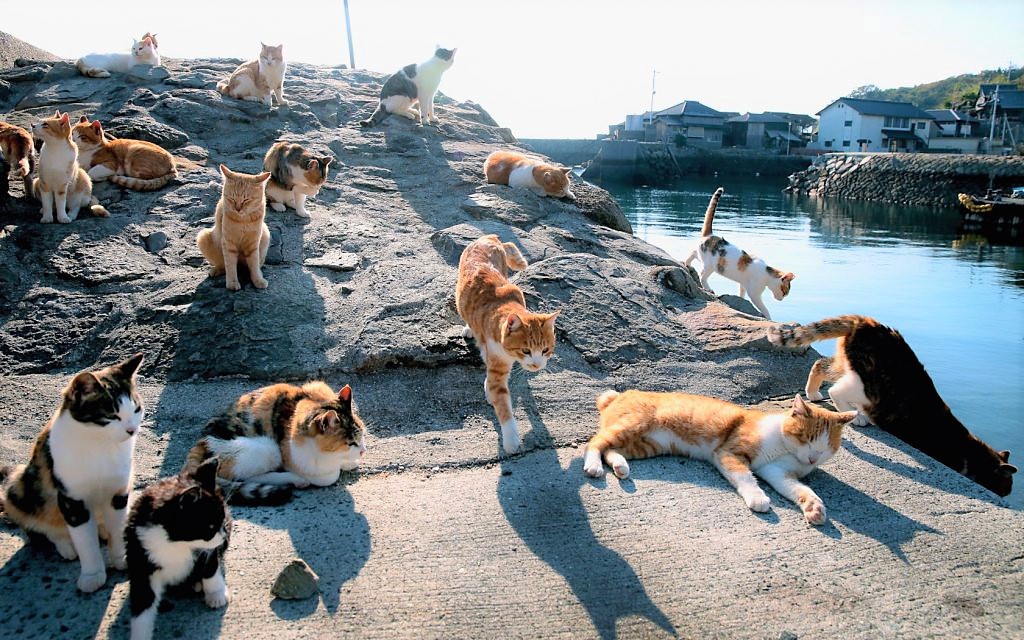 Don’t forget to visit the Cat Shrine or known as Neko Jinja as it has an interesting background story. Many years ago, a fisherman was busy collecting rocks to fix his net when one of the rocks fell and killed a cat. He felt bad about the incident and decided to bury and build a shrine dedicated to the deceased cat.

Apart from that, please take note that there aren’t many restaurants here. So bring your own food and plastic bags to keep your trash. 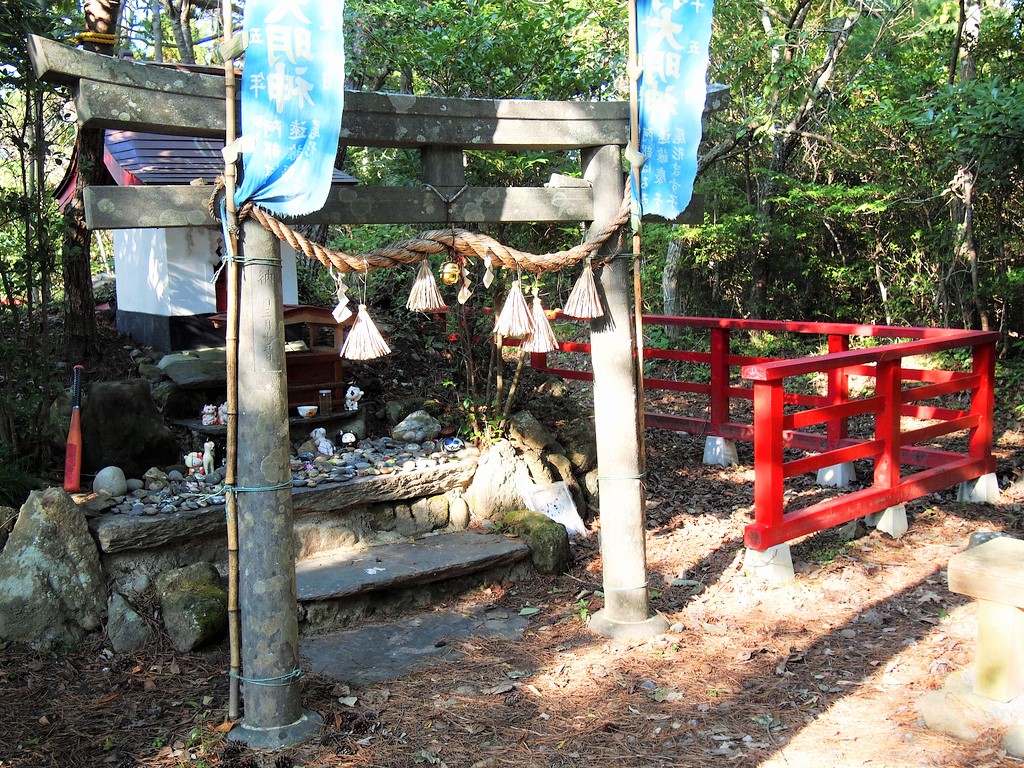 We often visit manga/anime museums that are located in Tokyo and other big cities. Little did we know, there is an underrated manga museum in Miyagi dedicated to the creator of Kamen Rider and Cyborg 009, the late Shotaro Ishinomori. 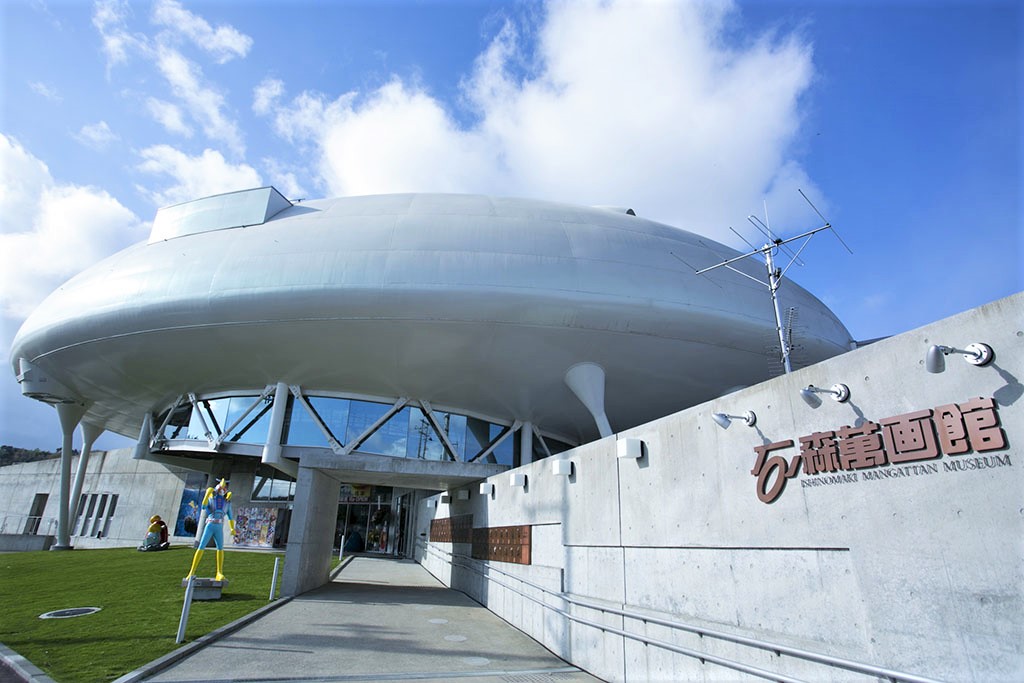 This egg-shaped museum is also known as Ishinomori Mangattan Museum. You will see the revolution of Kamen Rider’s masks since the beginning, animation theatre, media workshops and other interesting exhibition. Apart from Shotaro Ishinomori, there are also Osamu Tezuka and Fujiko Fujio’s artworks as well. 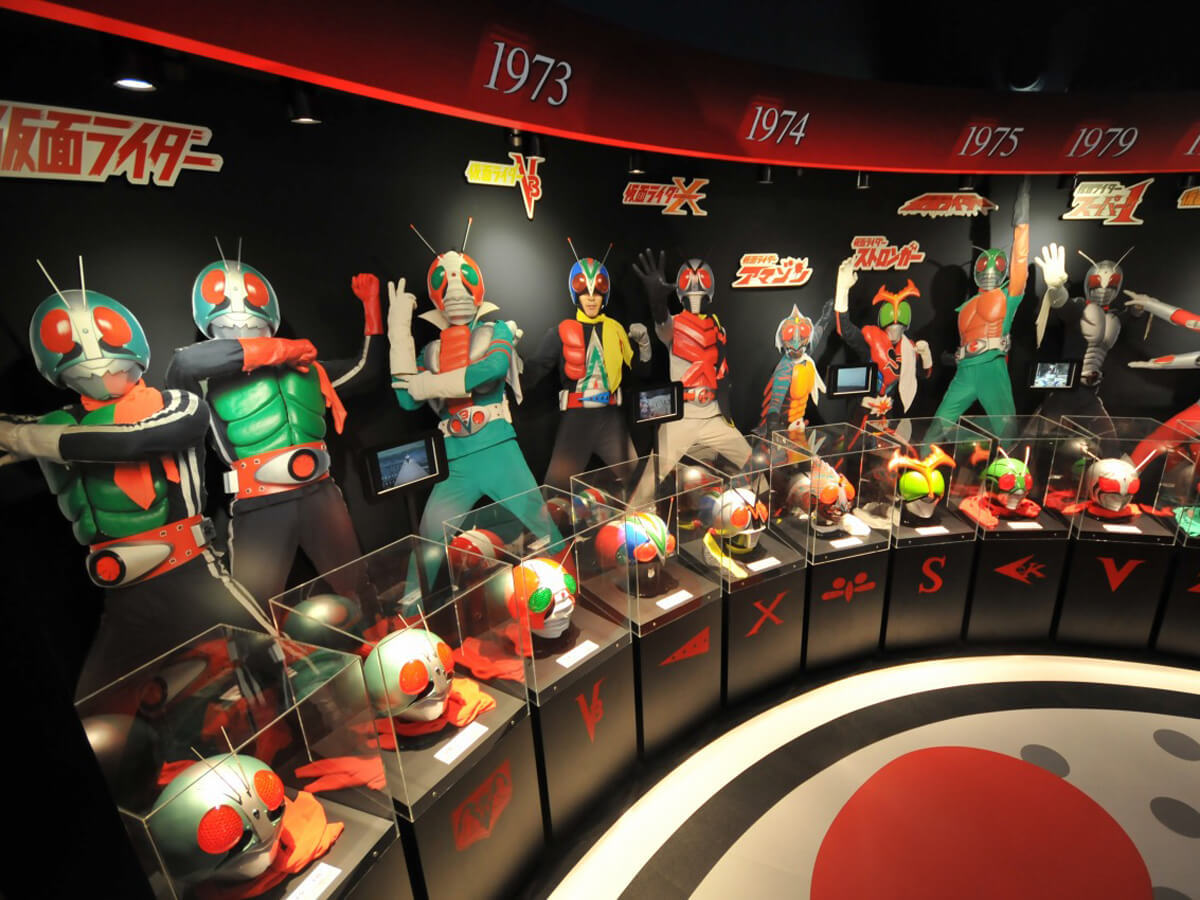 As you wander around the streets of Sendai, try to spot a tall white figure from afar. The sixth tallest statue in the world proudly stands at 100 meters of height. Known as the Japanese Buddhist Bodhisattva, enter the statue to see another 108 Buddhist statues that represent human’s behaviour. You can either take the stairs or use the elevator. Take note that it has 12 floors and once you reached the top, there is a praying area and you can see a fantastic panoramic view of Sendai city. 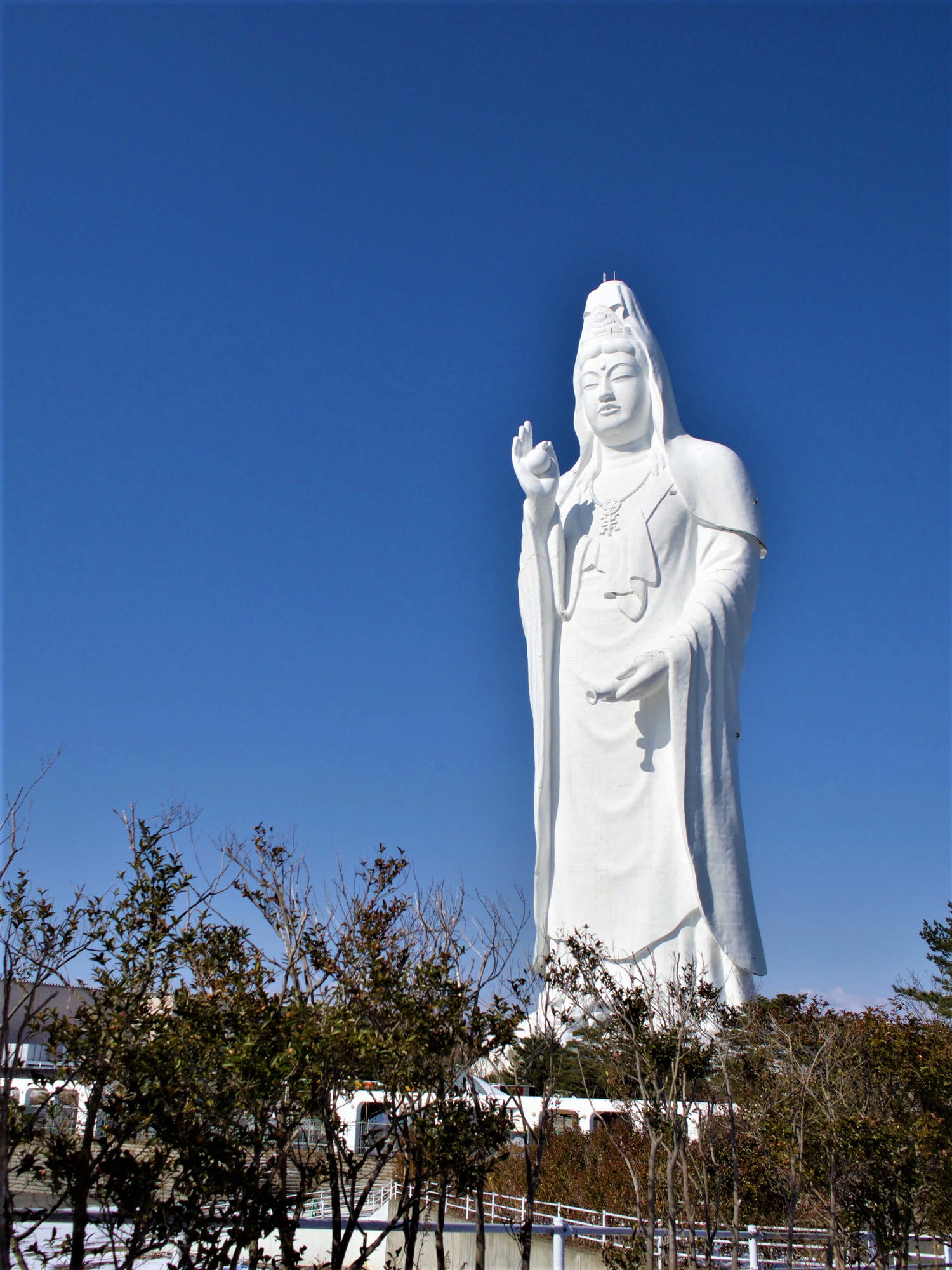