Shibuya’s Movie-Themed Bar No ratings yet. 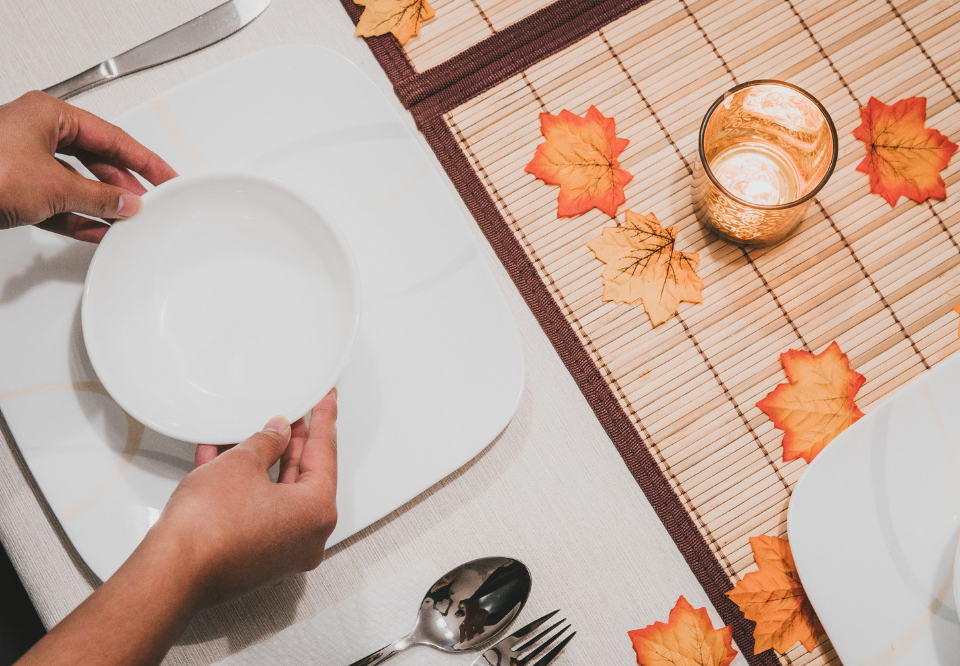 In Japan, autumn is known as “shokuyoku no aki” (食欲の秋, “autumn of appetite”) – the season for big appetites. As the leaves start to change into a brilliant mix of red, orange and golden colours, it is also time to enjoy the bounty of harvest and a variety of limited time treats. Many delicious seasonal foods become available and can be seen everywhere from restaurant menus to supermarket shelves to conbini special offers.

This article introduces 6 popular autumn foods in Japan. Be sure to sample some of these autumn flavours while you are in the country for the beautiful momiji (maple leaves)! 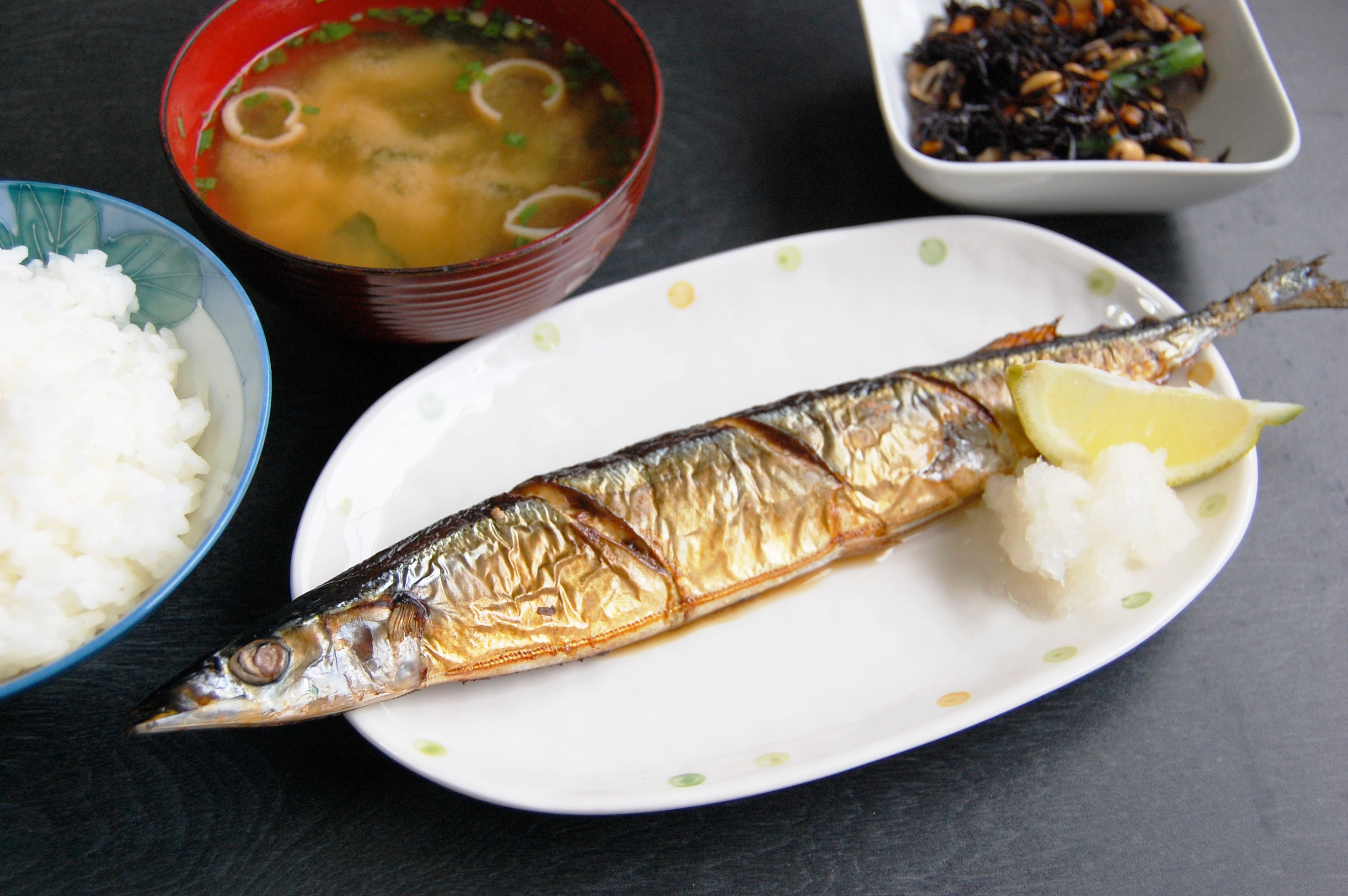 A fish representing the autumn season in Japan, pacific saury or sanma in Japanese even has the kanji for “autumn” 秋 in its name: 秋刀魚. Literally means “autumn knife fish”, the name is the embodiment of the fish’s long, sleek appearance and also the fact that autumn is the peak season for sanma.

They become plentiful in the autumn as the fish migrating from the ocean around the northern island of Hokkaido to the relatively warmer waters in the south, thus yielding more bountiful catch. They are also cheaper, meatier, fatter, and so tastier at this time of year than they do in other seasons.

The heart-healthy fish is best enjoyed grilled with salt, called “sanma no shioyaki” 秋刀魚の塩焼き, where the fish is often served whole with grated daikon radish and lemon or lime on the side. Sanma can also be eaten raw as sashimi or as sushi topping. 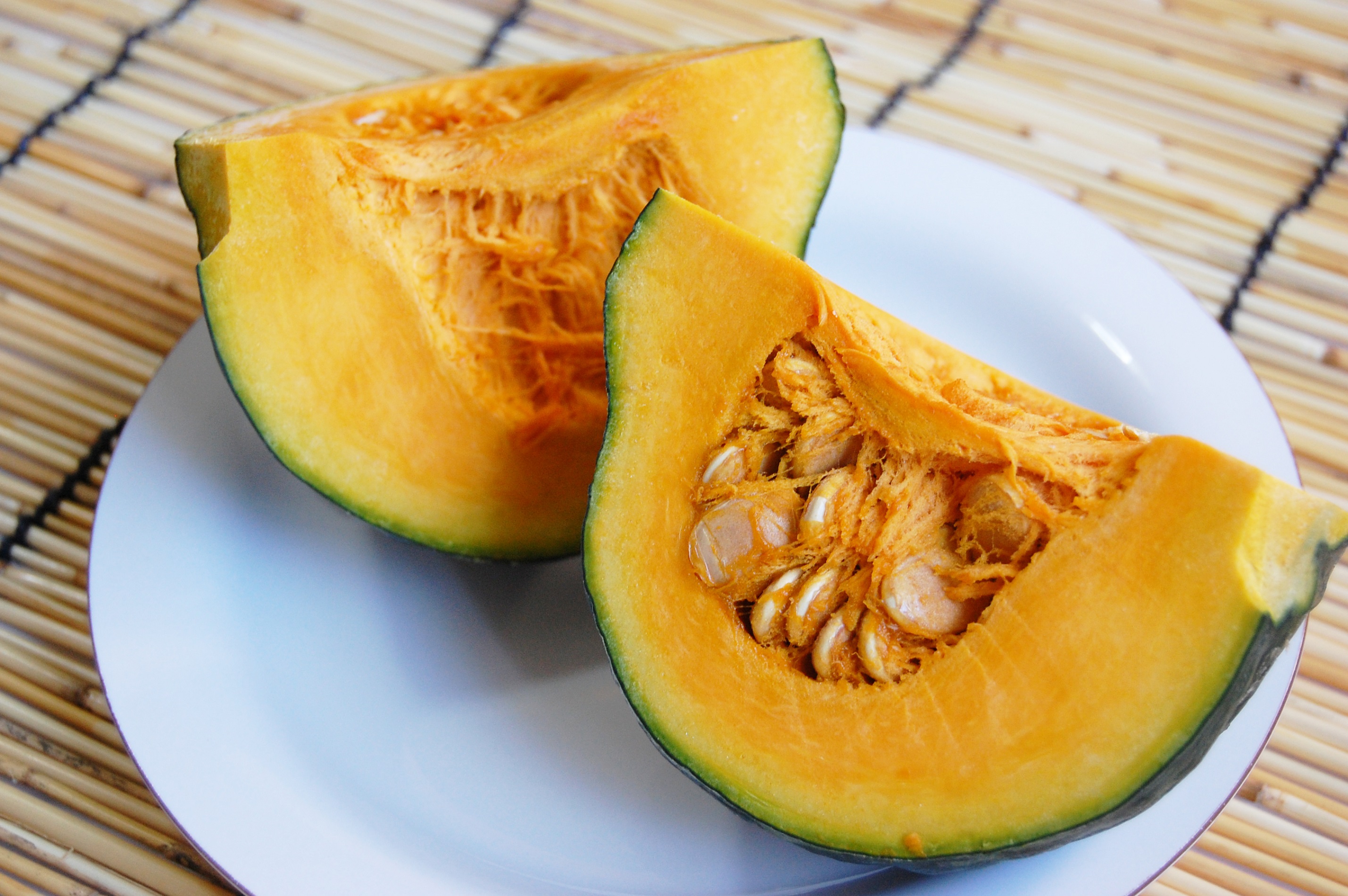 Japanese pumpkin or kabocha is a widely popular vegetable with a deep green skin and bright orange flesh. It offers a wealth of health benefits and has a flavour and texture similar to that of a sweet potato. Although it is available year round in Japan, it tastes best in autumn when it is sweeter and more flavourful.

Being a staple of Japanese cooking, you can easily find kabocha in many dishes such as tempura, curry, soups, side dishes, and sweets. A classic kabocha dish is “kabocha no nimono” かぼちゃの煮物, made by simmering kabocha chunks in a sweet and savoury dashi broth.

Even Japan’s favourite snack croquettes can be made with kabocha instead of the usual potatoes. Kabocha croquettes かぼちゃコロッケ are crispy on the outside, creamy on the inside, they are really addictive! Be sure to get your hands on it from one of the specialty shops, restaurants, convenience stores, or even butcher shops. 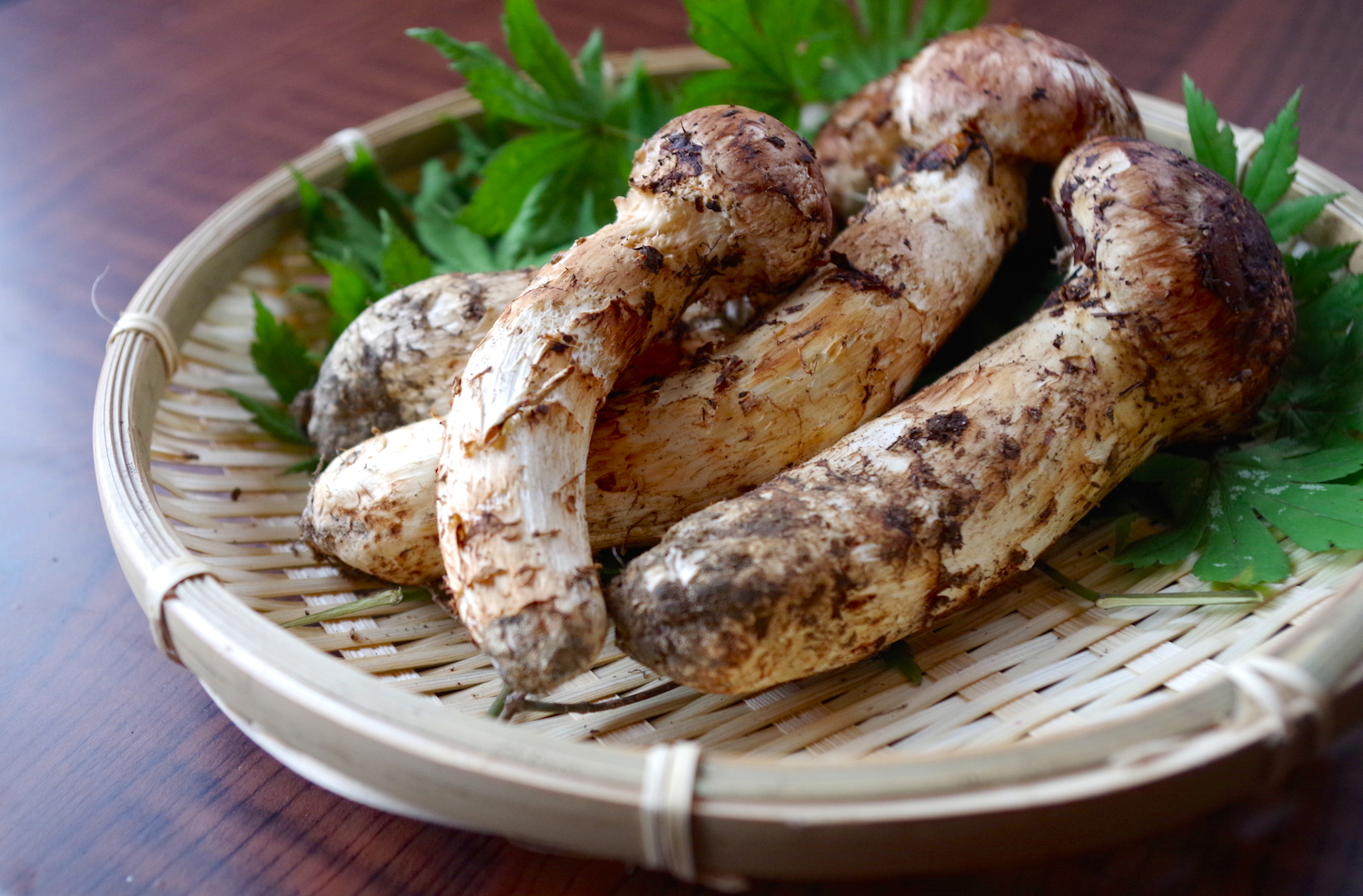 A signature of autumn flavours, matsutake is Japan’s king of mushrooms due to its distinct fragrance and high prices. Known to be one of the most luxurious foods in the country, matsutake cannot be cultivated and can only be found growing on the roots of certain species of pine tree in autumn. The scarcity is also contributed by the pine killing disease that infects Japanese pine forests in recent decades, causing the prices of domestic matsutake to skyrocket.

Although a little pricey, matsutake is a culinary experience not to be missed. You can enjoy a matsutake meal at a ryokan or a traditional Japanese restaurant, where the mushrooms are often grilled or cooked in rice or soup along with simple seasonings so you can enjoy its great taste and aroma. Among the common matsutake dishes are matsutake rice 松茸ご飯 (matsutake rice), matsutake soup 松茸土瓶蒸し, and matsutake-topped chawan mushi (steamed egg custard). 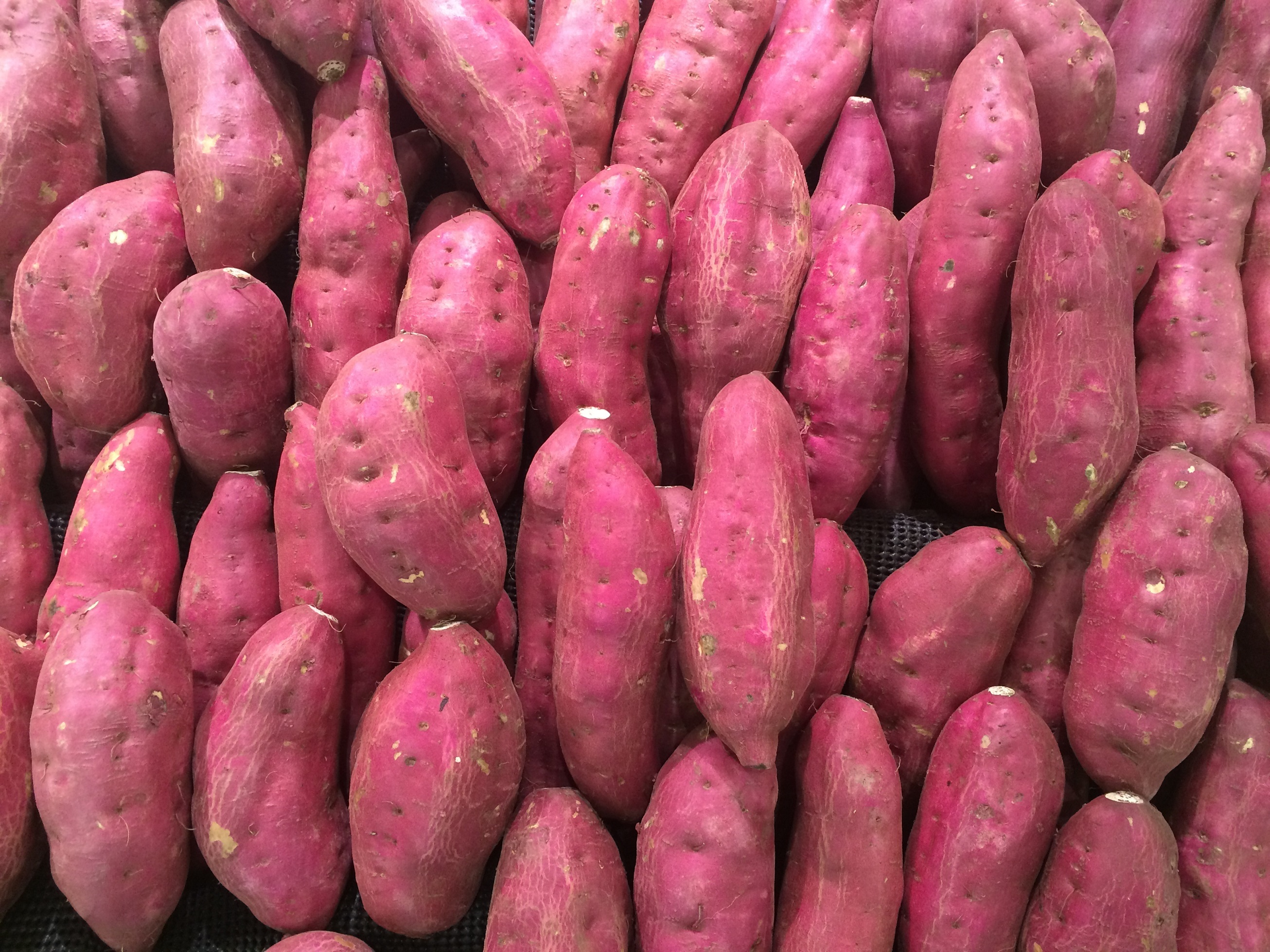 Autumn is the time when sweet potatoes or satsumaimo are harvested and becoming widely available. Japanese sweet potato has a reddish purple skin and cream-coloured flesh which turns yellow when cooked. Sweet and starchy, satsumaimo are delicious and nutritious, not to mention versatile. They can be prepared in many ways to make savoury dishes, sweets, snacks, and even shochu (distilled spirit).

You are likely to see them in a variety of foods. Among them is yaki-imo 焼き芋 or roasted sweet potatoes, a common sight of the season available for purchase from street vendors, yaki-imo trucks, food stalls, conbini, and supermarkets. There is also satsumaimo-gohan さつまいもごはん which is made by cooking the rice with sweet potatoes, but you might be more interested to try the daigaku-imo 大学芋, a filling yet delicious snack featuring deep fried pieces of satsumaimo coated with sweet and salty syrup then topped with sesame seeds. 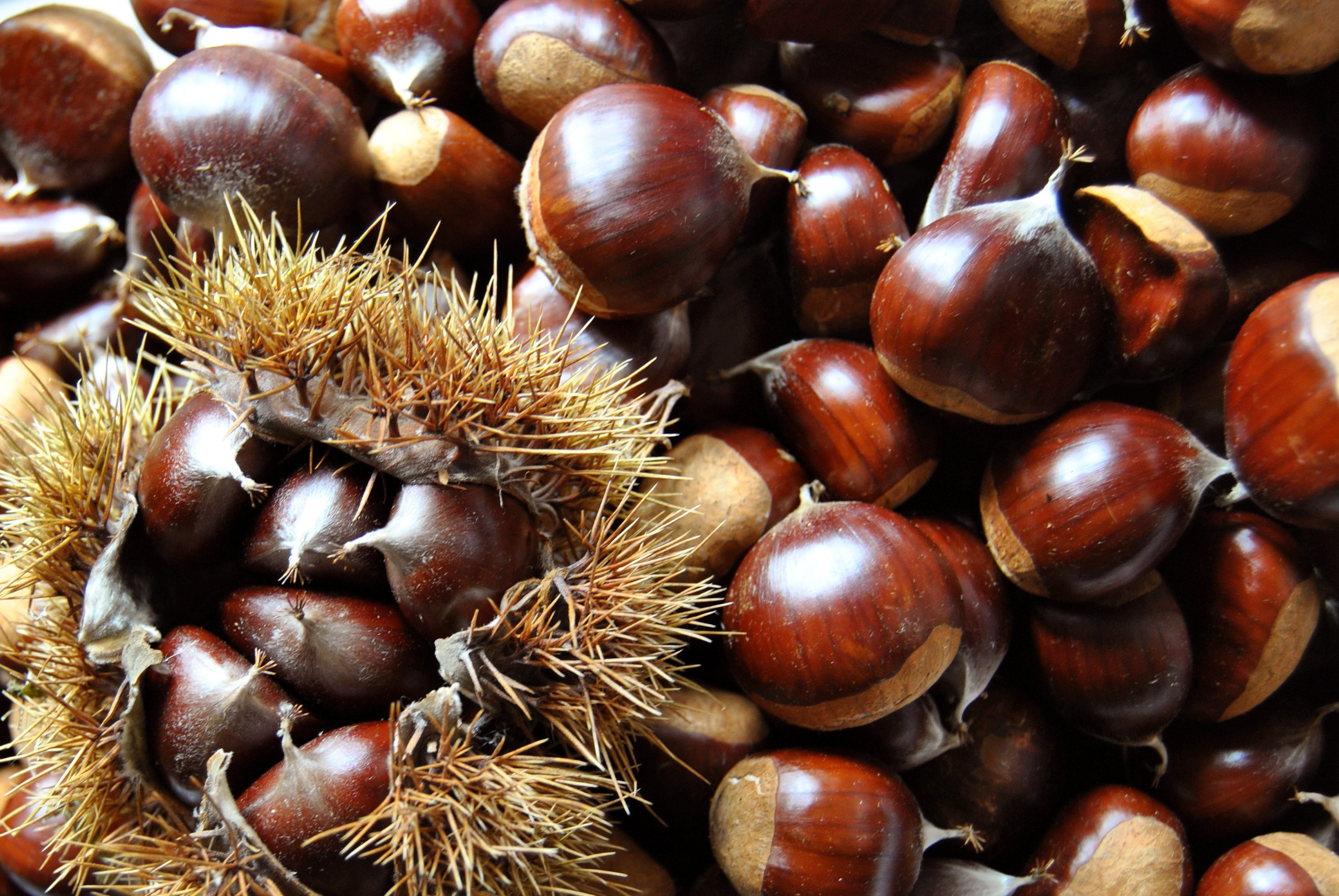 Harvested between September and October, this autumn favourite has been cultivated and eaten in Japan since ancient times. There are a number of ways to cook and enjoy chestnuts (or kuri in Japanese), such as boiled in salted water, charcoal roasted, or steamed together with rice. Prized for its rich, sweet nutty taste, chestnuts are also often used as an ingredient in sweet making, whether in traditional confections or western-style desserts.

Some of the chestnut foods which you might encounter when visiting Japan in the autumn are a traditional rice dish called kuri gohan 栗ご飯 (chestnut rice) and the healthy yet delicious yaki-guri 焼き栗 (roasted chestnuts), though those with a sweet tooth will most likely find the delectable mont blanc モンブラン piled high with swirled chestnut puree at the bakeries and cake shops, or the cute looking kuri manju 栗まんじゅう being sold at a local festival or in a depachika (department store basement food hall) more appealing for their taste! 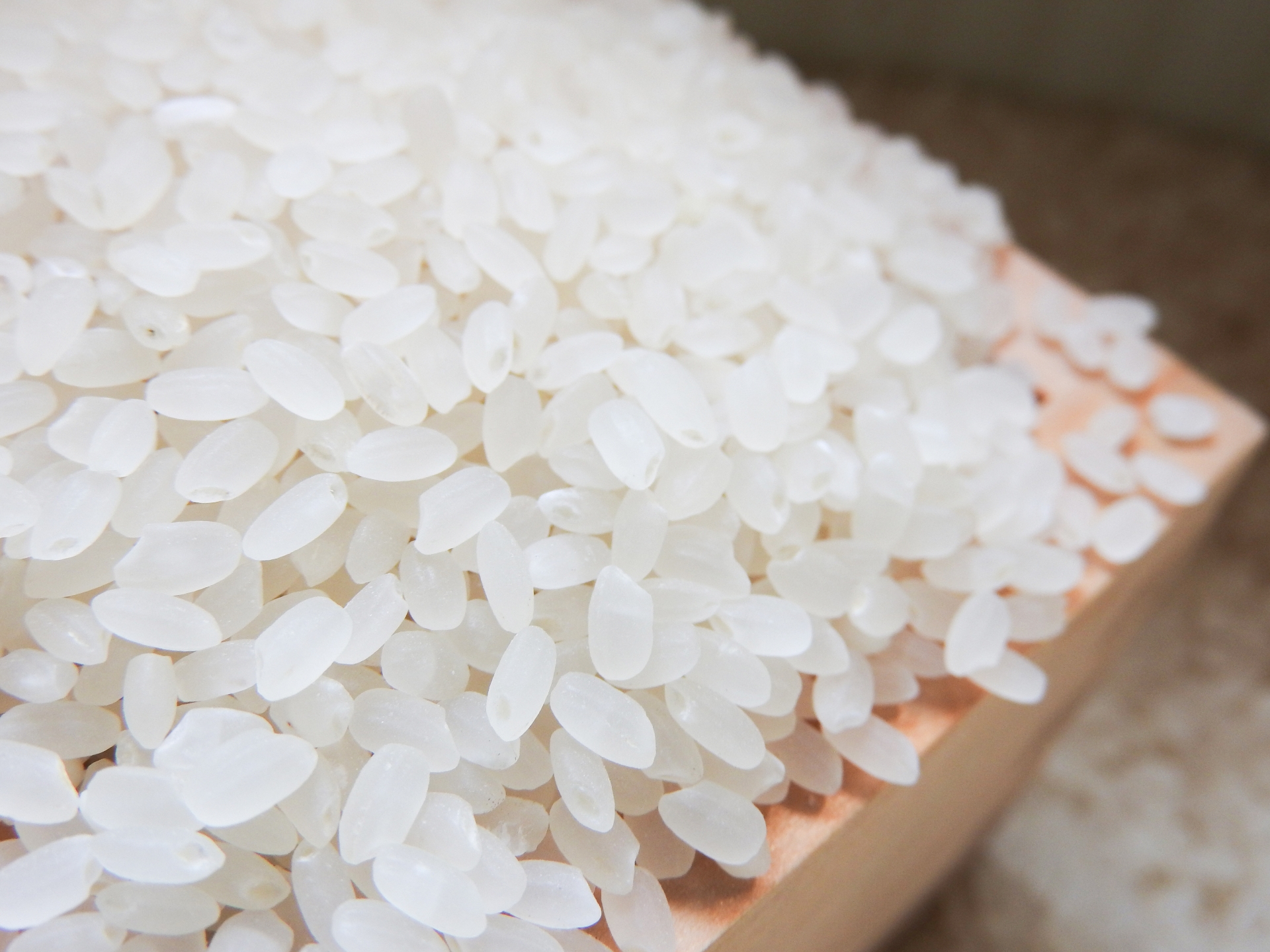 In Japan, rice is harvested in autumn. New rice or shinmai is thought to be moister, softer, and more delicious than older rice. It is also said to be glossier than other rice when cooked. These fresh batches of rice are only considered “new” if they are put up for sale in the same year it was harvested, and will be losing the new rice status entering the New Year.

Given you can only taste new rice from September until the end of year, it is certainly something worth a try if visiting the country in the autumn, not to mention it is not widely marketed aboard. You can find it served at the eateries that offer seasonal menus or on supermarket shelves where each bag of new rice is labelled with the word “shinmai”.

New rice is best enjoyed plain with only simple condiments to highlight its delicate taste. You can also make onigiri with it, or cook it with other seasonal favourites such as sweet potato and chestnuts for a quintessential Japanese autumn flavour. 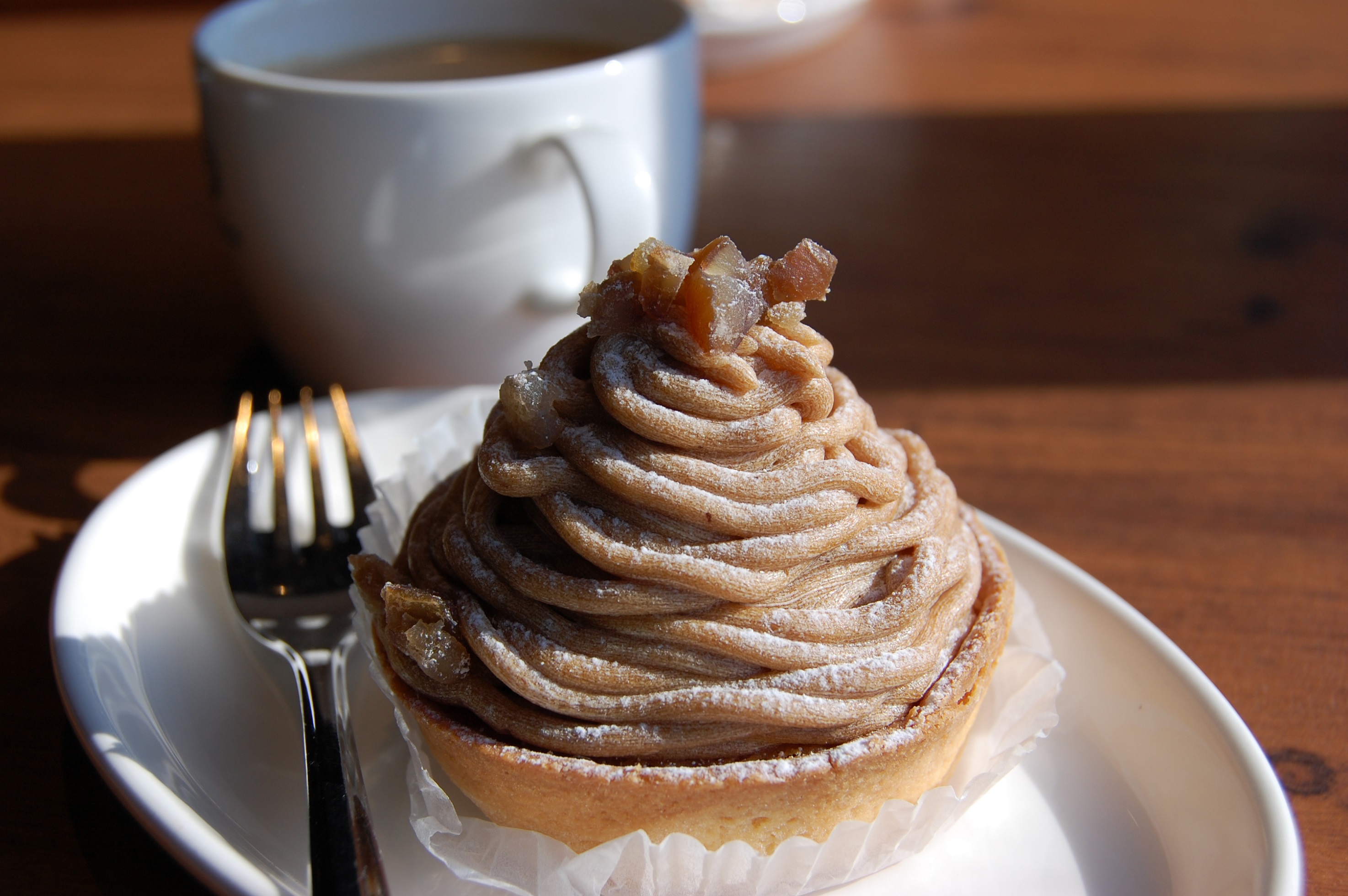 Finally, autumn is also the time to indulge in an array of sweets お菓子. Given the season’s bounty and Japanese people’s creativity, you are sure to find a selection of delectable treats that will certainly entice your taste buds, from breads and cakes and pies, to yokan and dango and mochi. Even the fish-shaped taiyaki which are usually filled with red bean paste or custard see some seasonal twist with sweet potato or chestnut filling at this time of year. Now, wouldn’t you agree that autumn is the best time for a gastronomic adventure in Japan?