Must Try Food in Akita Prefecture

Valentine’s Day Date Ideas to Impress Your Partner No ratings yet.

Tattoo-Friendly Onsen and Sento in Japan No ratings yet. 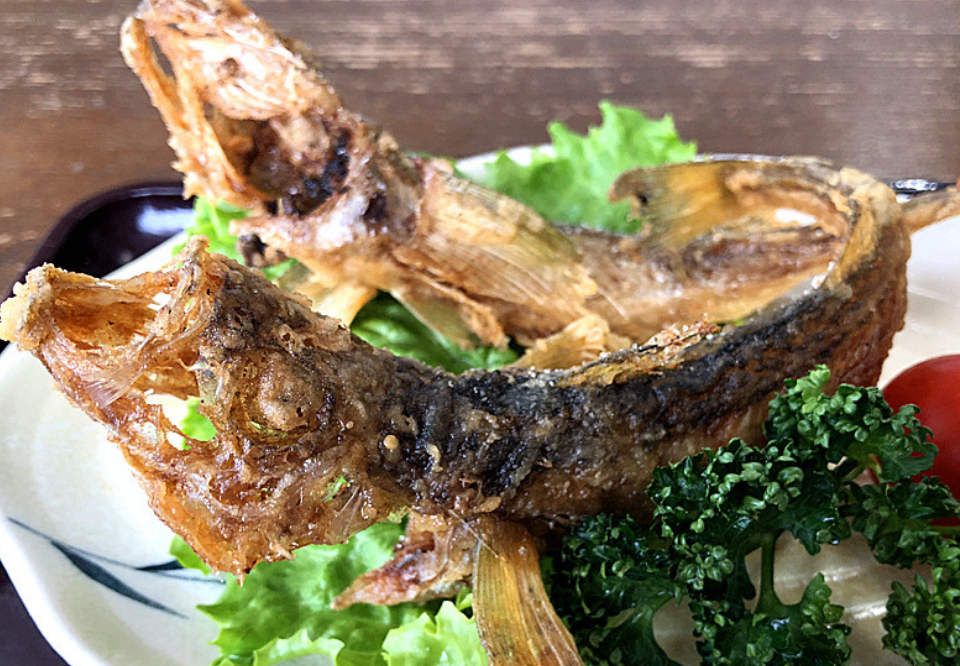 Must Try Food in Akita Prefecture
No ratings yet.
Tags: akita • food and beverages • gourmet • tohoku •

If you have plans to visit the Akita Prefecture in northern Honshu Island of Japan, then you will most definitely be staying around here. And with that, you will most likely be trying some of the amazing local Akita food here.

Akita Prefecture is quite well known for their scenic landscapes, lakes, hot springs, rich Shogun history and abundance of nature. The main Akita city faces the Sea of Japan, which results in some of the best seafood from this region. When Japanese seafood is mentioned, the word crab and sushi comes to mind, and below are some of the best local food to try in the Akita Prefecture.

However, some of the best food in Akita is found throughout the many cities in the prefecture, hence it all depends which part of Akita you are headed to. I will be listing down some of the most popular food here for your exploration.

Akita is the main capital of the prefecture, and over in Akita City, there are numerous places to explore the local delicacies. 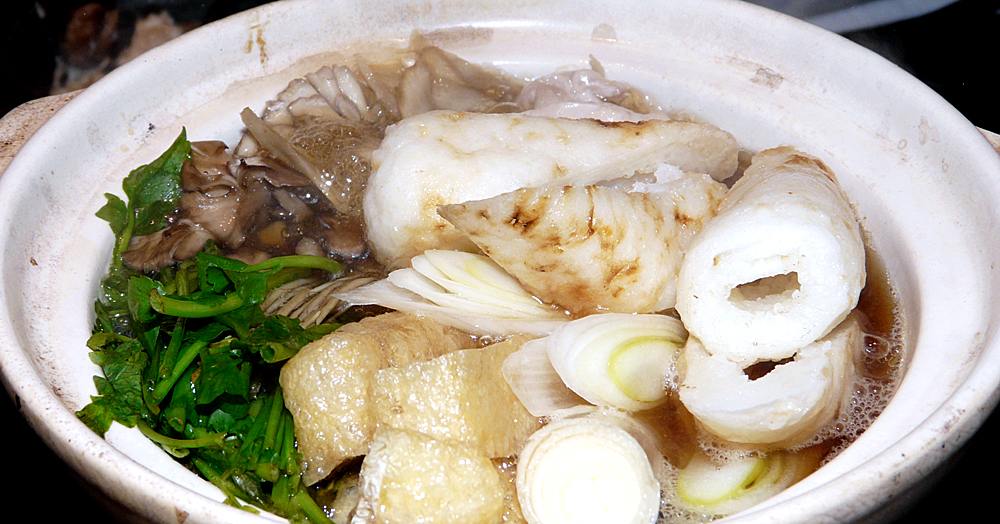 No trip to Akita is complete without trying the most famous local food called Kiritanpo, which is actually mashed cooked rice in cylinders that are served barbecued on sticks. There is also a Kiritanpo Nabe, which is a hot pot dish, with the rice cylinders inside. 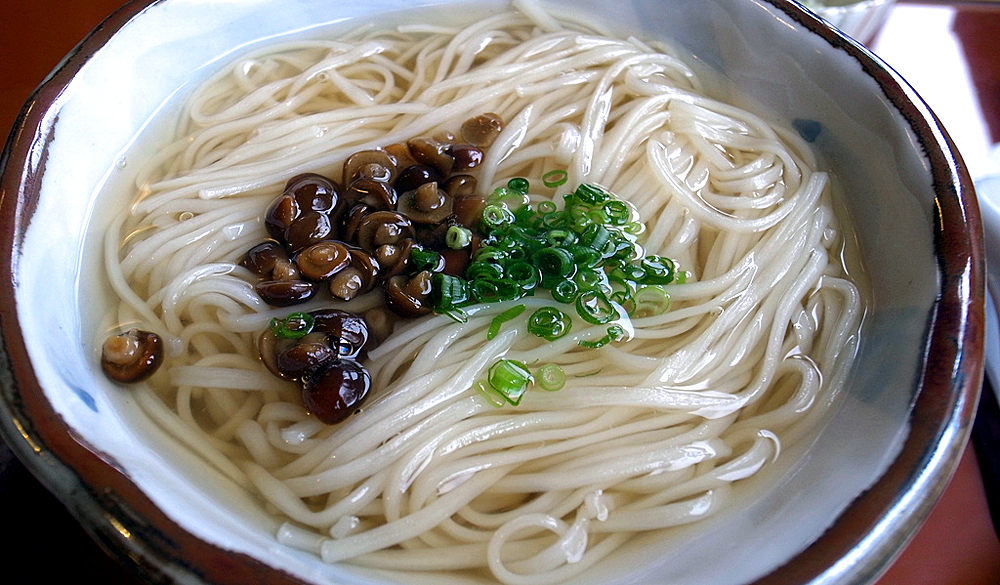 For udon lovers, this is the most famous noodles in all of Akita and is very different from the general thick udon noodles you are used to. Over here in Akita, they serve the Inaniwa Udon with thin style noodles, kind of like those Chinese pulled noodles.

Very popular among the locals, this unique fish is also known as ‘God’s Fish’, as the texture is sticky, yet comes without scales. This unique fish can be found throughout Akita and is highly loved by the locals. They were once banned due to overfishing, but that was a long time ago, and nowadays, many enjoy the Hata Hata fish by eating it sushi style, in a hot pot, or even just grilled. The prize of eating this Hata Hata is the fish roe, known as Buriko. Most restaurants or Izakaya will serve this, and all you need to do is ask them if they have Hata Hata Fish. 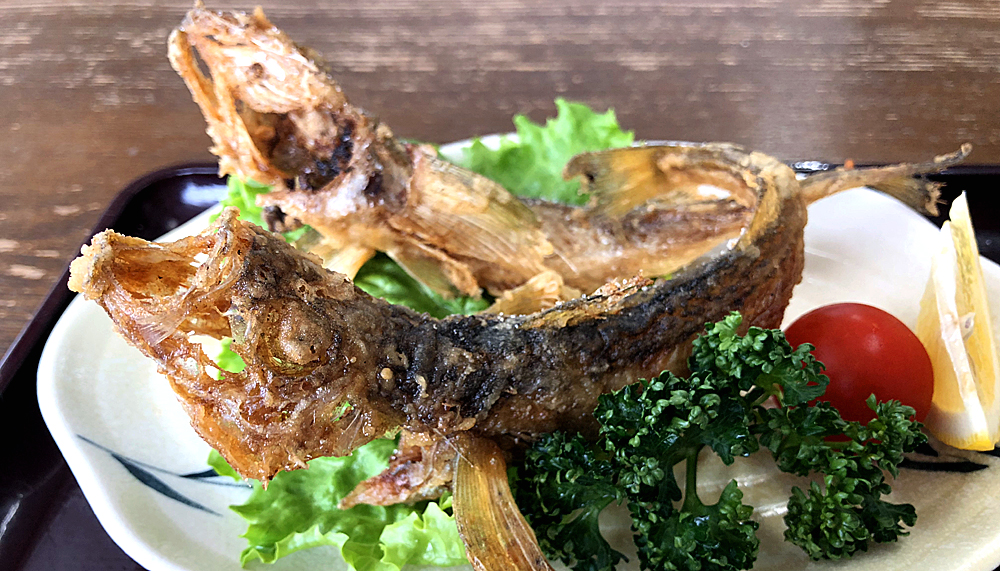 While you explore around the Akita Prefecture, one thing you should always look out for is the local rice called Komachi Rice. This is the prefecture special rice that is grown here in Akita and is highly appreciated and sought after by many rice lovers.

Known as one of the top three chicken breeds in Japan, the Hinai Jidori chicken is found around Akita. This breed is a free range, and back in the 17th century, this unique breed was offered as a land tax to the high lords of the prefectures. Nowadays, this chicken is best savoured in hotpot style, yakitori and even sashimi.

North of Akita City, you will find a cape area called Oga, and here at Oga City, there is a local popular yakisoba dish which is a must try.

This noodle dish is specially made with brown seaweed and kelp soup and has a famous Japanese fish sauce base, which makes the dish one of a kind. The dish is eaten just like that, without any other ingredients, meats or fish. Shottsuru Yakisoba is easily found in Oga, and it is known that each restaurant has their own recipe and secret ingredients, so no two dishes are alike. Often, locals like to have theirs with a nice fresh seafood mix in their order.

South of Akita City you will find the next district of Yurihonjo, and this place is known for their deep fried ham. Yes, you read it right, ham.

As strange as it sounds, the Honjo Ham Fry got its name in the 1950s when the place was actually called Honjo City. They eventually changed it to Yurihonjo now, but the Honjo Ham Fry still maintains its unique name till this very day. So, what is this dish all about? It is actually pieces of ham which are pressed together and then coated with Japanese breadcrumbs and deep-fried, like a cutlet. If you are up for this, do keep a look out for the Honjo Ham Fry when you are in Akita or visiting Yurihonjo.

What the Honjo Ham Fry looks like with some Japanese Curry.

Yokote is located in the south-east of Akita City and is only a one hour drive there. This city is known as the gateway into the mountain areas, and also to the next prefecture called Iwate.

No, not Jumanji, but one of the unique Japanese ramen found in Yokote is no other than the curly Jumonji Ramen, which is of course from the Jumonji area south of Yokote. The story of this ramen dates back to 1935 and was created by one of the local restaurants here. What makes this noodles special is the wavy and curly slim style noodles, which kind of reminds you of the very famous Asian Maggi noodles.

Around Yokote, there is also a very famous Japanese pickle called Gakko and is found in the east of Yokote town. This type of pickle is made from smoked daikon roots and they can be found in most local restaurants here. Due to the unique taste, it has become a popular souvenir and is sold in various stores or in supermarkets. 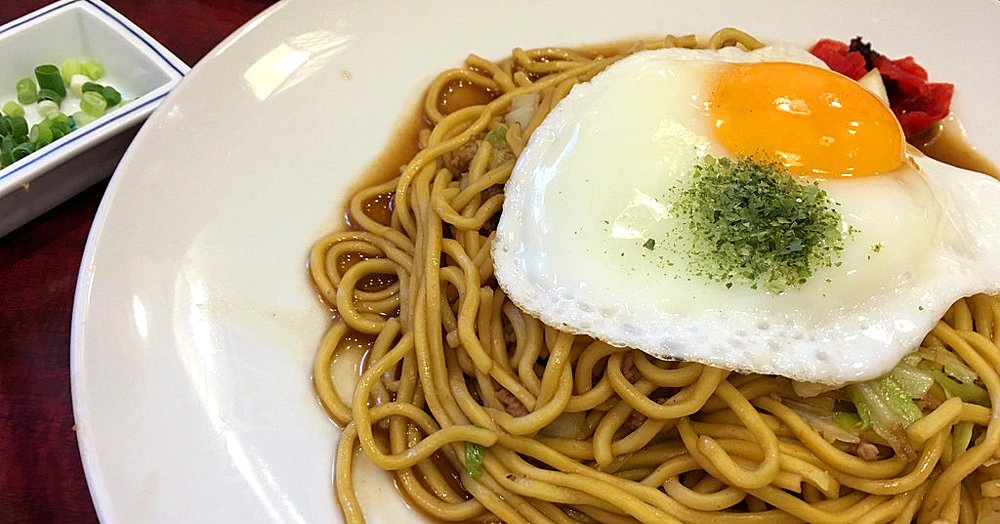 Known as the famous noodle of this area, the Yokote Yakisoba is hands down a must try when you are here. The best places to try this dish is of course around Yokote, but if you cannot visit this part of Akita, then some other places around Akita Prefecture also sell these noodles, namely on highway stops or at some restaurants in larger cities. This dish is rich in flavour with thick noodles, fried with pickles, pork, eggs and cabbage.

There is no doubt that after coming all the way here, you must try the local Akita Sake, which is only brewed in the winter time. Other sake makers make their sake throughout the other seasons, but here in Akita, it is done differently. In total, there are over 35 different sake breweries found all over Akita, and you should at least visit one or two of them. 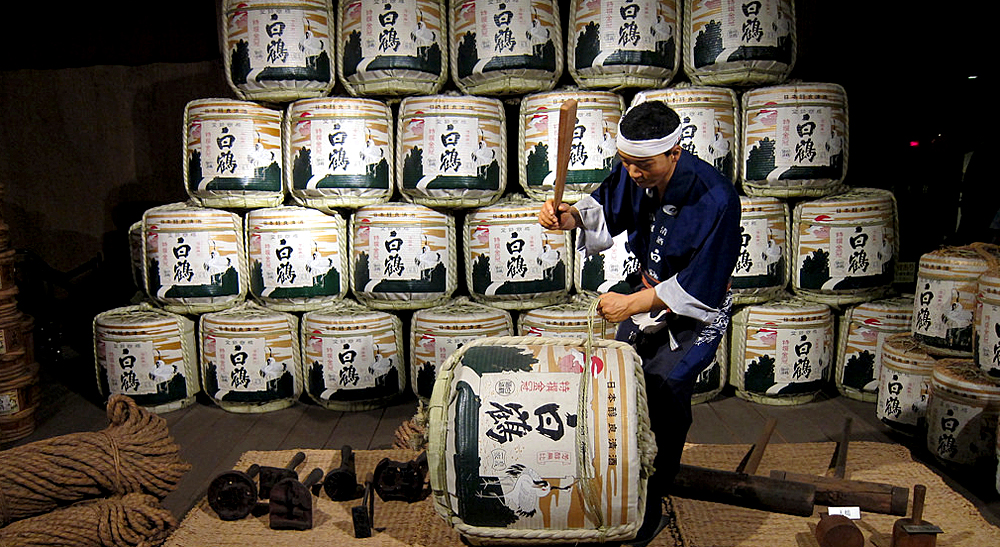 Inside one of the Sake Museums in Akita Prefecture. Photo hslo on Flickr. 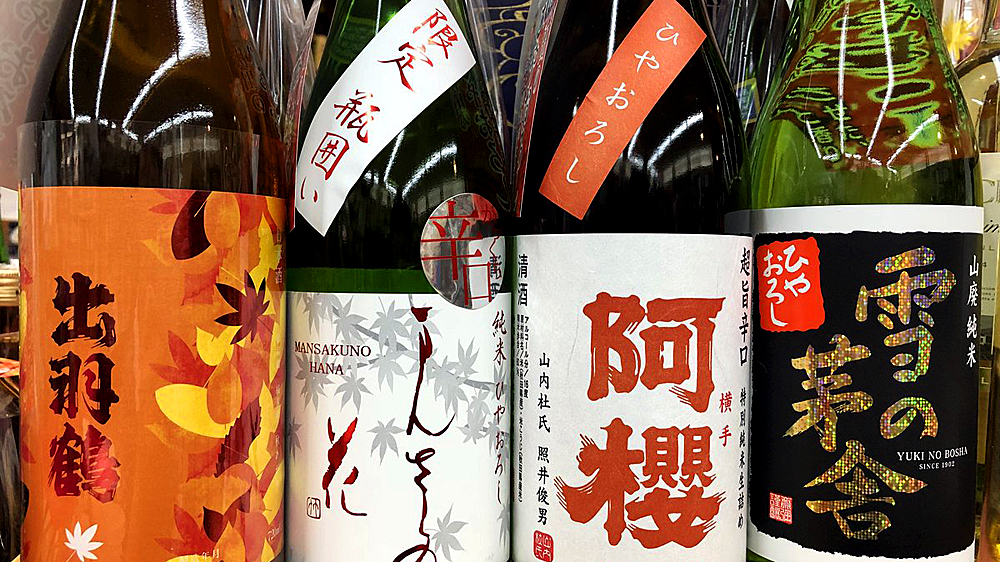 Some of the different types of Sake from Akita Prefecture.

How to Get To Akita Prefecture?

Overall, the best way to travel to Akita is via road or rail from Tokyo. There are numerous train services that head to Akita City, and they travel a few times a day. You can opt for the slower general trail service or the Shinkansen Bullet Train which is much faster.

For those wanting a unique experience, you can try self-driving to Akita, and this will provide you with a much localized scenic journey passing through local villages, town and mountain ranges. Of course, it also best to self-drive in autumn or spring, when the weather is perfect.