The Happiest Celebration is in town! Check out the latest hype at Tokyo Disneyland and DisneySea

The Best of Japanese Festivals in Shikoku No ratings yet.

A Beginner’s Guide to Japan’s Capsule Hotel No ratings yet. 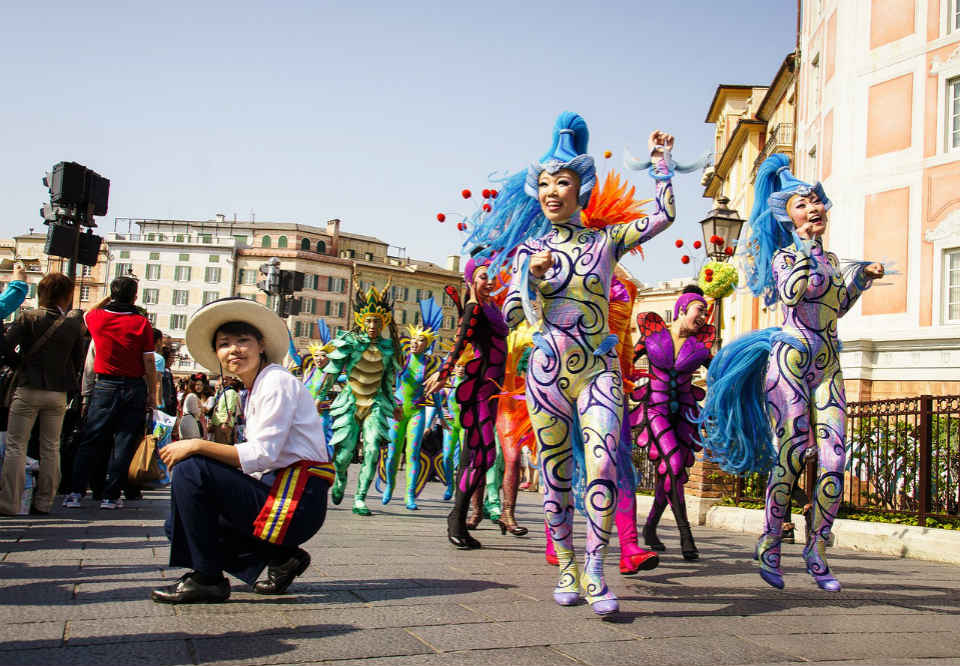 The Happiest Celebration is in town! Check out the latest hype at Tokyo Disneyland and DisneySea
No ratings yet.
Tags: entertainment • kanto • themeparks • tokyo •

What is your idea of entertainment and fun? If becoming a child again or enjoying the wonder of colours in a magical theme park is on your to-do list, then Tokyo Disneyland and DisneySea is a place not to be missed.

While there are hundreds of other forms of entertainment in Japan, why go to a Disney theme park? The answer is simple – to enjoy the latest shows, parades and of course, to get a slice of happiness! These additions are part of the year-long Happiest Celebration by Tokyo Disney Resort to commemorate their 35th anniversary in Japan.

What’s in store for Happiest Celebration

The celebration kicked off with a grand parade of Mickey Mouse and his Disney friends passing through the Parade Route, with many bright coloured balloons to stir up joy in the air.

This parade is just the start of Happiest Celebration. There are many more attractions and shows lined up from now until March 25, 2019. Let’s find out what you can expect at Tokyo Disneyland and DisneySea.

If you feel like you missed the fun of the parade, be rest assured that you could still catch Mickey Mouse with other Disney characters at Dreaming Up! – the grand daytime parade held at the Parade Route. Here, you are sure to get a good view of Disney characters in their special costumes.

This popular attraction has finally re-opened its doors for everyone. The new and improved modification to this place includes the new addition of nearly 40 characters from Disney films and new soundtracks from the film. Who could resist exploring the small and miniature world of Disney characters? Regardless of your age, you are sure to fall in love with this attraction.

Merchandises from it’s a small world.

Summer this year is never going to be the same with Disneyland’s new nighttime features for night shows. Some of the surprises include better visual projections, lasers and more for a grander scale nighttime entertainment. Be ready for Mickey Mouse to whish you away on a magical and musical journey! This attraction will take place at Cinderella Castle (Forecourt and Plaza) from July 10, 2018 onwards.

Join Donald Duck, Jose Carioca, Mickey Mouse and his friends at Theater Orleans for a new show titled “Let’s Party Gras.” It is a party celebration to celebrate Donald Duck and Jose Carioca’s arrival at New Orleans with Mickey, Minnie and other Disney characters.

As you go around to enjoy these attractions, remember to sample the limited-edition food in Disneyland. Check out some of the mouth-watering and Instagrammable snacks.

Beef and rice cone from Gazebo, a savoury dessert.

Grab a Blue Drink to quench your thirst at Captain Hook’s Galley.

1. Happiest Celebration on the Sea

Visiting DisneySea? Mickey Mouse and other Disney characters would send greetings to everyone from a boat on the water. Just head to the Mediterranean Harbour where you could catch a glimpse of the boat with Disney characters on board, waving and greeting everyone as the special 35th Anniversary theme song is being played. As the parade here takes place on the water, it is called the Happiest Celebration on the Sea.

Whereas in DisneySea, the new show here is titled “Hello, New York!” Catch Mickey and his friends at Dockside Stage and see how they want to have fun in exciting New York. This show will start on July 10, 2018, alongside with Celebrate! Tokyo Disneyland.

Attractions aside, what else can you look forward to here in DisneySea? There is a yummy dessert here called the Duck Butt Ice Cream from Duck Family Chocolate Competition. It’s an attractive-looking vanilla ice cream with chocolate chip and nuts, accompanied by a crunch bar, and two little cute yellow cookies that are supposed to resemble Donald’s feet.

What else to look forward to?

Be ready for the all-new excitement and wonderful colours as you step through the doors for the Happiest Celebration! The interior and exterior decoration of the theme parks are simply stunning during day and night, making it worthy of an Instagram photo.

Spend some time checking out merchandises exclusive for the Tokyo Disney Resort’s 35th anniversary and get a gift for yourselves, family or even friends. It is a good chance to shower them with some happiness from the Happiest Celebration! Here are some merchandises that can be purchased both in Disneyland and DisneySea. 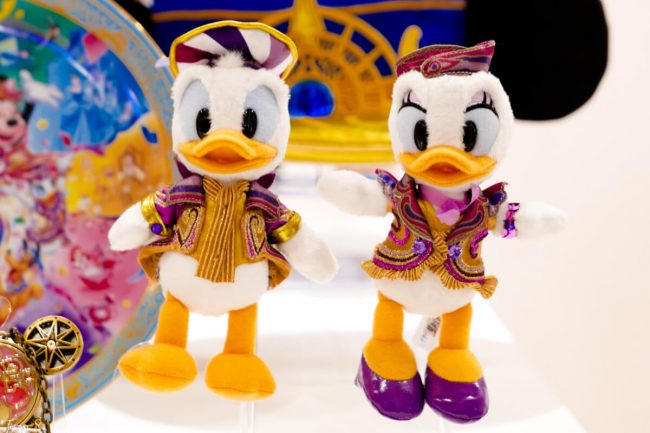 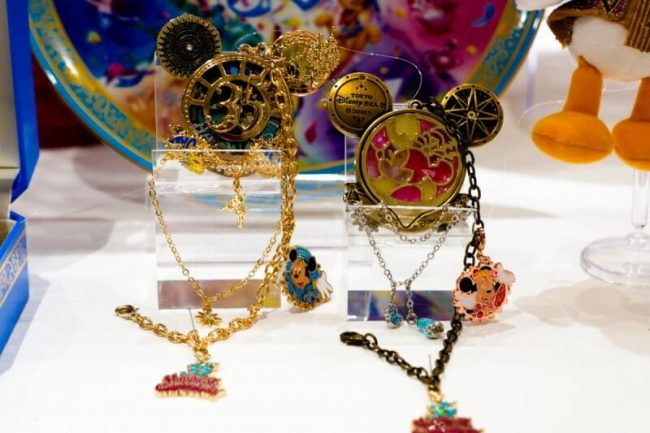 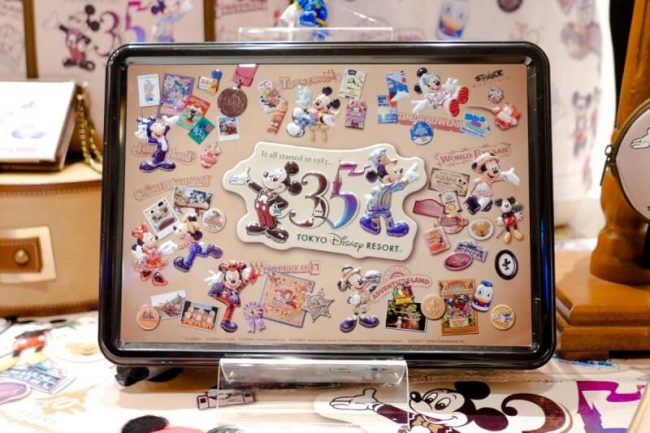 Last but not least, on the last leg of the Happiest Celebration, Tokyo Disney Resort will throw a grand finale at Disneyland and DisneySea from January 11 to March 25, 2019, so keep your fingers crossed!