Coffee in Japan, A Coffee Travellers Joy No ratings yet. 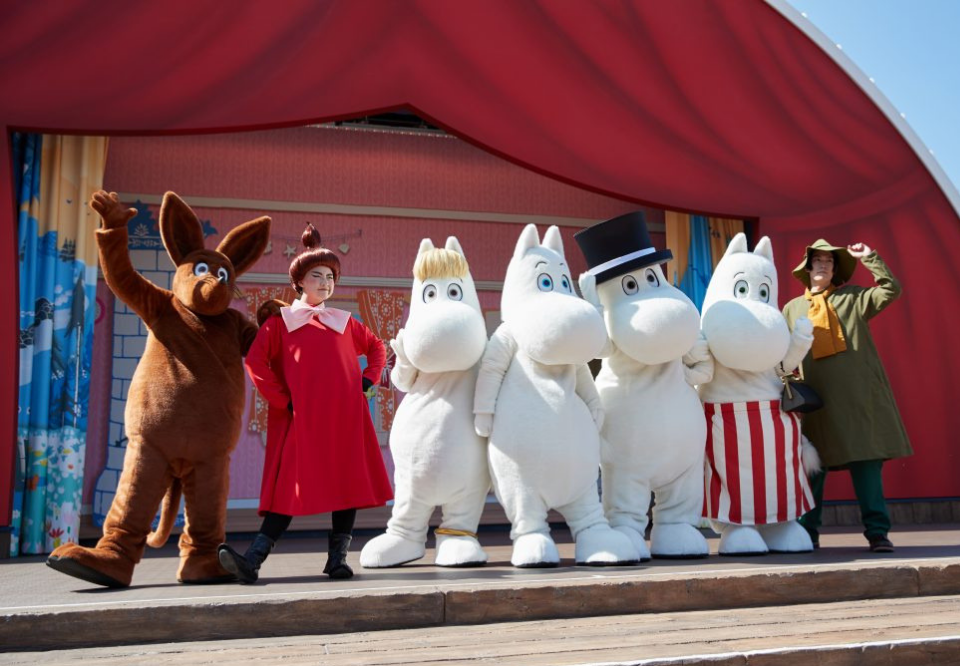 Moomins is a Japanese anime television series which was aired in 1969. The series was based on the Moomins characters created by a Swedish-speaking Finnish book illustrator, Tove Jansson. Its first debut was in a series of books and comic strips, then Moomins was adapted into a television series and films. Some of the popular characters in Moomins series are Moominpappa, Moominmamma, Moomin and Snork Maiden resembles white hippopotamuses. Meanwhile, Snufkin and Little My were humans. 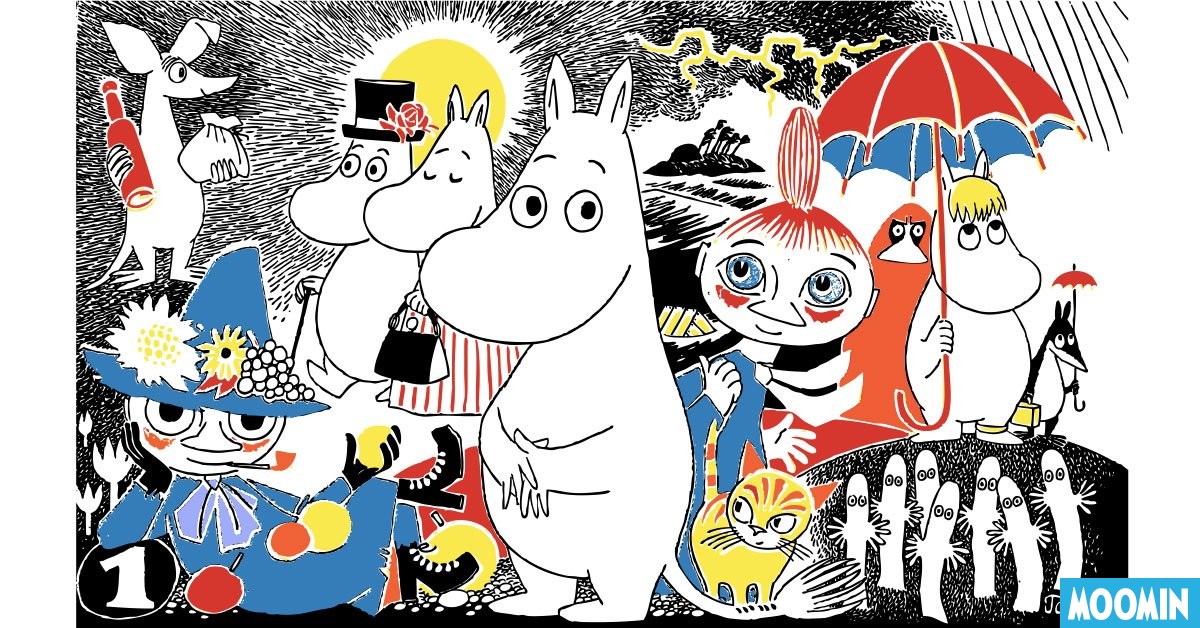 On March 2019, a theme park dedicated to Moomins characters, Moominvalley Park was opened to the public. Located in Hanno City, Saitama Prefecture, the park has gained more than 100,000 visitors since its first opening. When it was first announced, Moomins fans were extremely excited and couldn’t wait for a second to witness the Moomins universe. Besides that, Moominvalley Park is the world’s second Moomins theme park. The first theme park is in Finland. 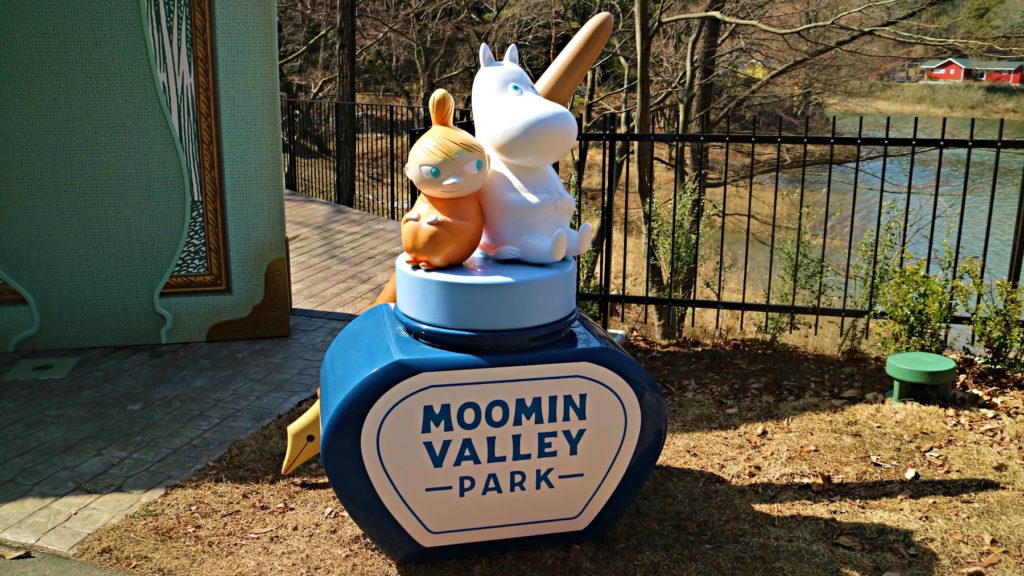 This first zone is the entrance to Moominvalley Park. The first thing that you will see when you entered Poukama is huge book gates featuring cut-out Moomins characters, which is famous as a photo spot. 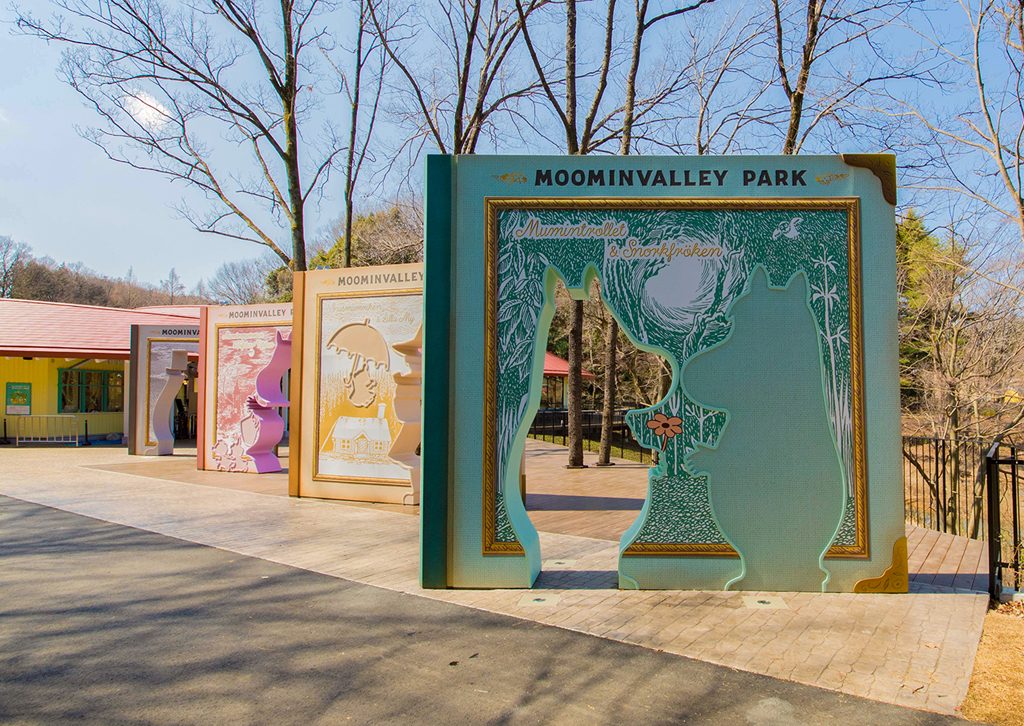 After passing the book gates, you will notice a gift shop that sells Moomins souvenirs. We recommend you to visit here before you exit the park. Also, there is a restaurant called Lettula which is famous for its cute and tasty pancakes. Their must-try dishes are Berry Berry Lettula and Chocolate Pancake.

Moving on to the next zone, Muumilaakso is where you can visit the famous blue house, Moominhouse. Unfortunately, to join the house tour, you need to pay an extra fee. But, it is definitely worth it as you can go on each floor to check out how the Moomins live. The basement is the storage area. The first floor is where the kitchen and dining room are. The second floor is the living room and the Moomins’ bedrooms. Everything is decorated with English-style furniture and it looks like as if the Moomins were really there! The extra fee costs 1,000 yen. 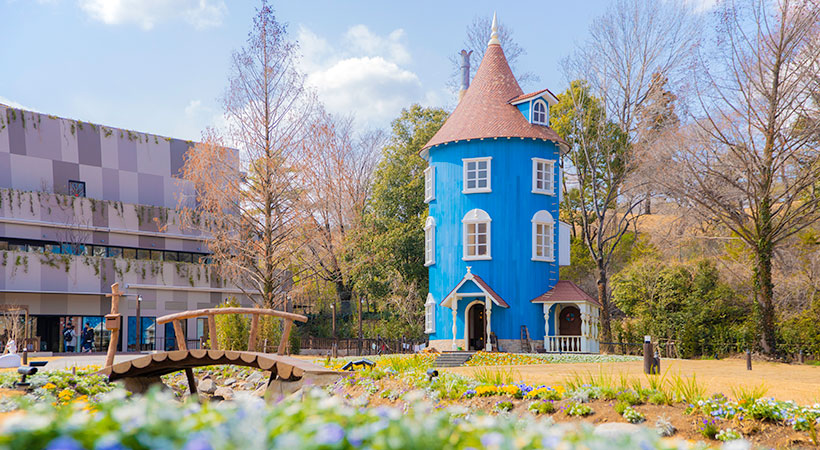 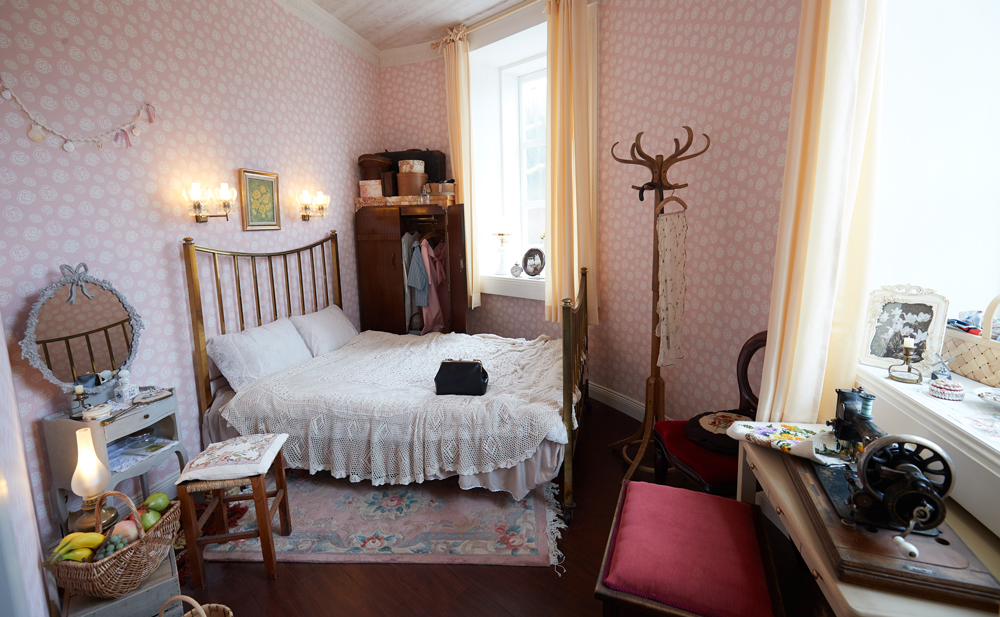 Inside one of the bedrooms. Image Source: Metsa Village Official Website.

Over at Emma’s Theatre, watch your favourite Moomins characters perform right in front of you! With three show slots daily, Moomin, Moominpappa, Moominmamma, Little My and Snufkin will put on a short and fun performance for the visitors. Although it is in Japanese, this attraction must not be missed. 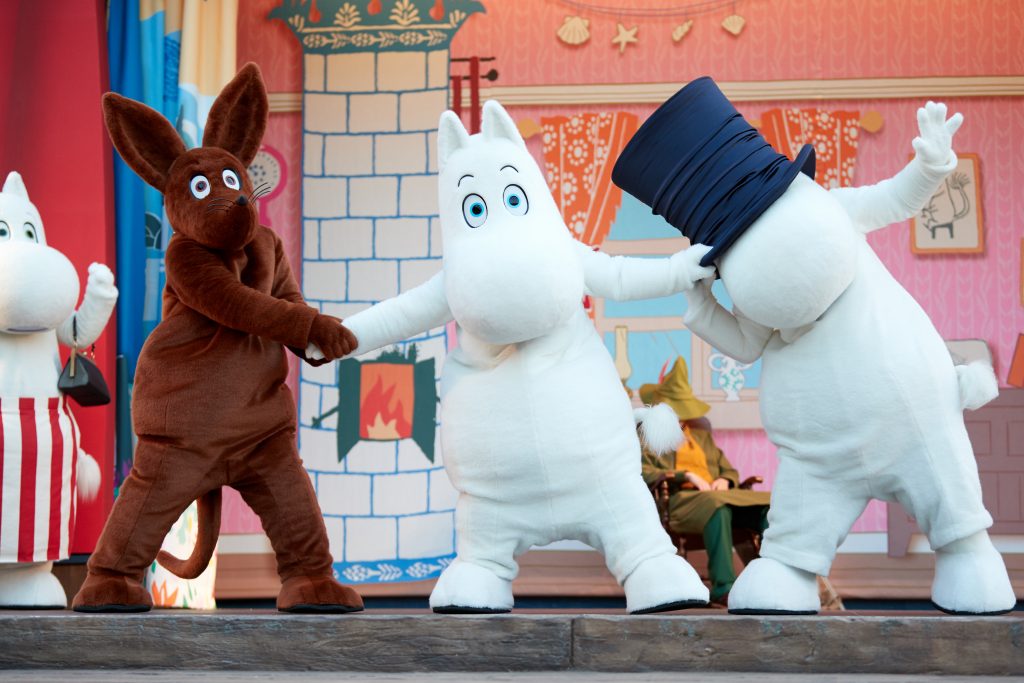 Another must-visit spot is the Merenhuiske theatre. From outside, the building looks unfinished, but inside is a large theatre hall that showcases a digital 4D Morphing Moomin adventure. The entire theatre will have multiple projections with the addition of sound and visual effects that will stun the audience. 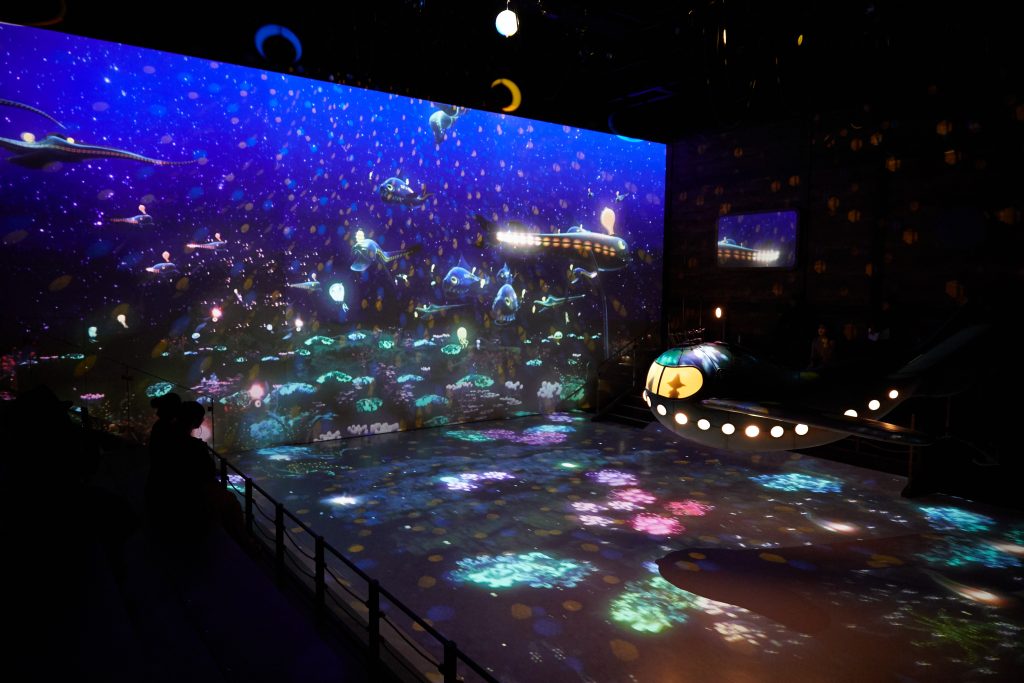 To learn more about Moomins and the creator behind the famous series, Tove Jansson, make sure you head off to Kokemus. The three-storey complex boasts several exhibitions about the history of Moomins and as such. 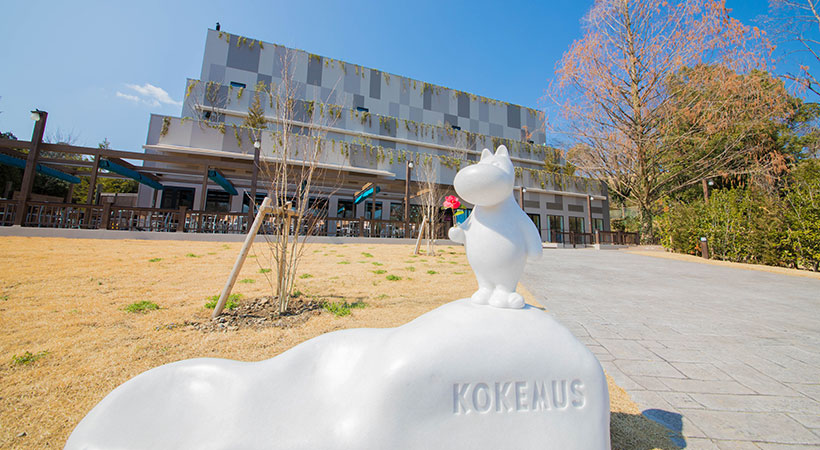 Inside, you will see a huge diorama of Moomin Valley complete with all the main characters and the Moomins House. The exhibitions are very interactive and fun to look at. Some of the things you should look out for in Kokemus are the Moomins comic strips, life-sized Moomins characters figures and original drawings. 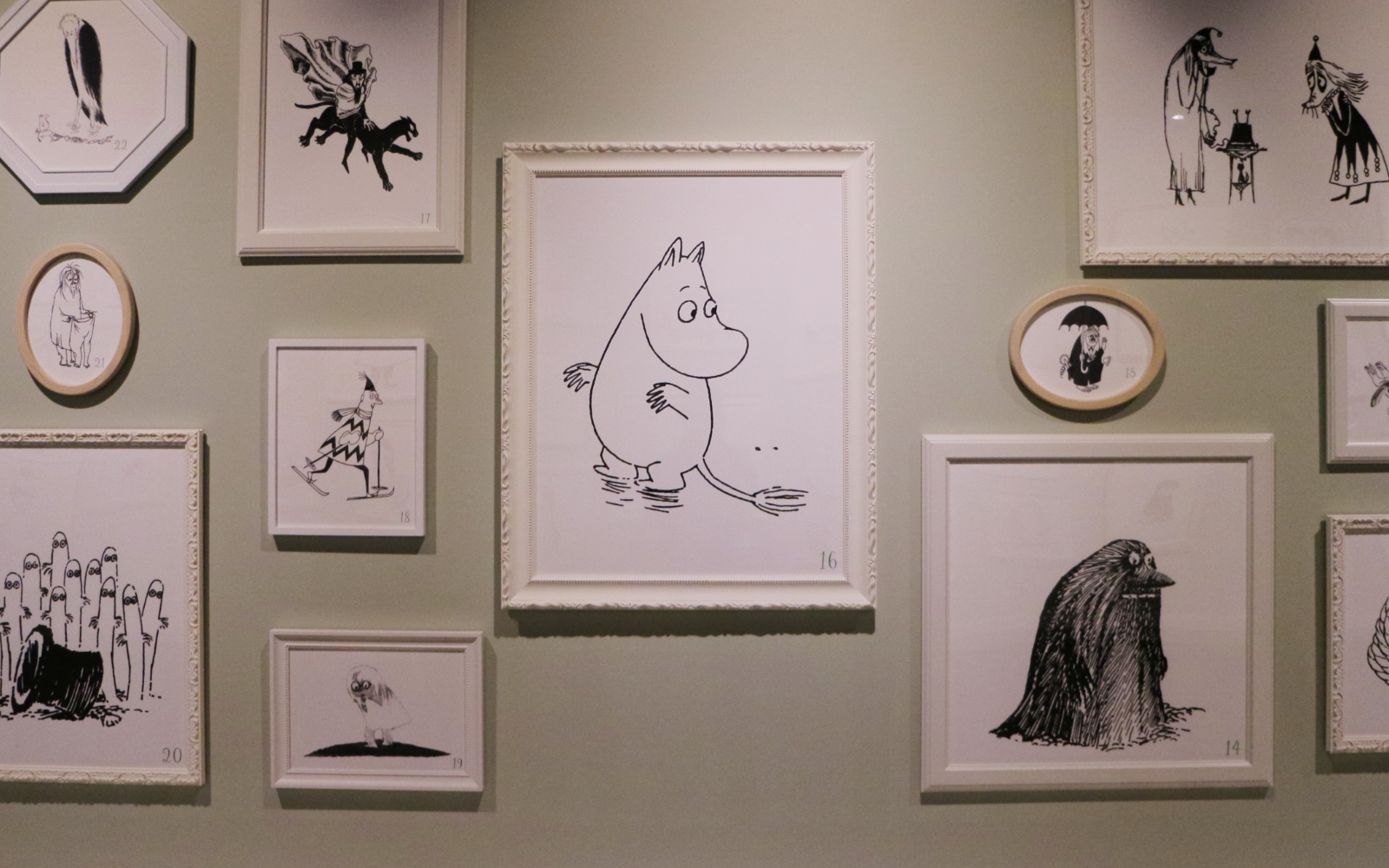 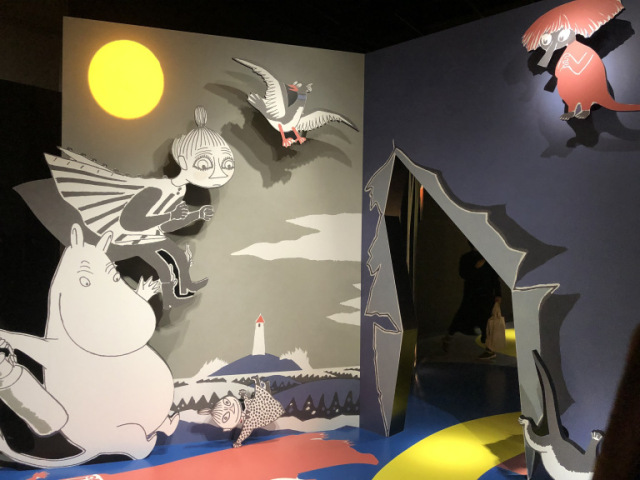 Apart from that, a Moomins-themed restaurant serves Moomins-themed dishes can be found inside Kokemus and also the largest gift shop in the park. You can shop for everything Moomins-related items here.

Lastly, this area is where adventure and fun take place. This playground is very suitable for kids because they can do all sorts of physical activities here such as climbing and zip-lining. The popular attractions in Yksinäiset Vuoret are Moomins Treehouse, Hemulen’s playground and the Lighthouse. 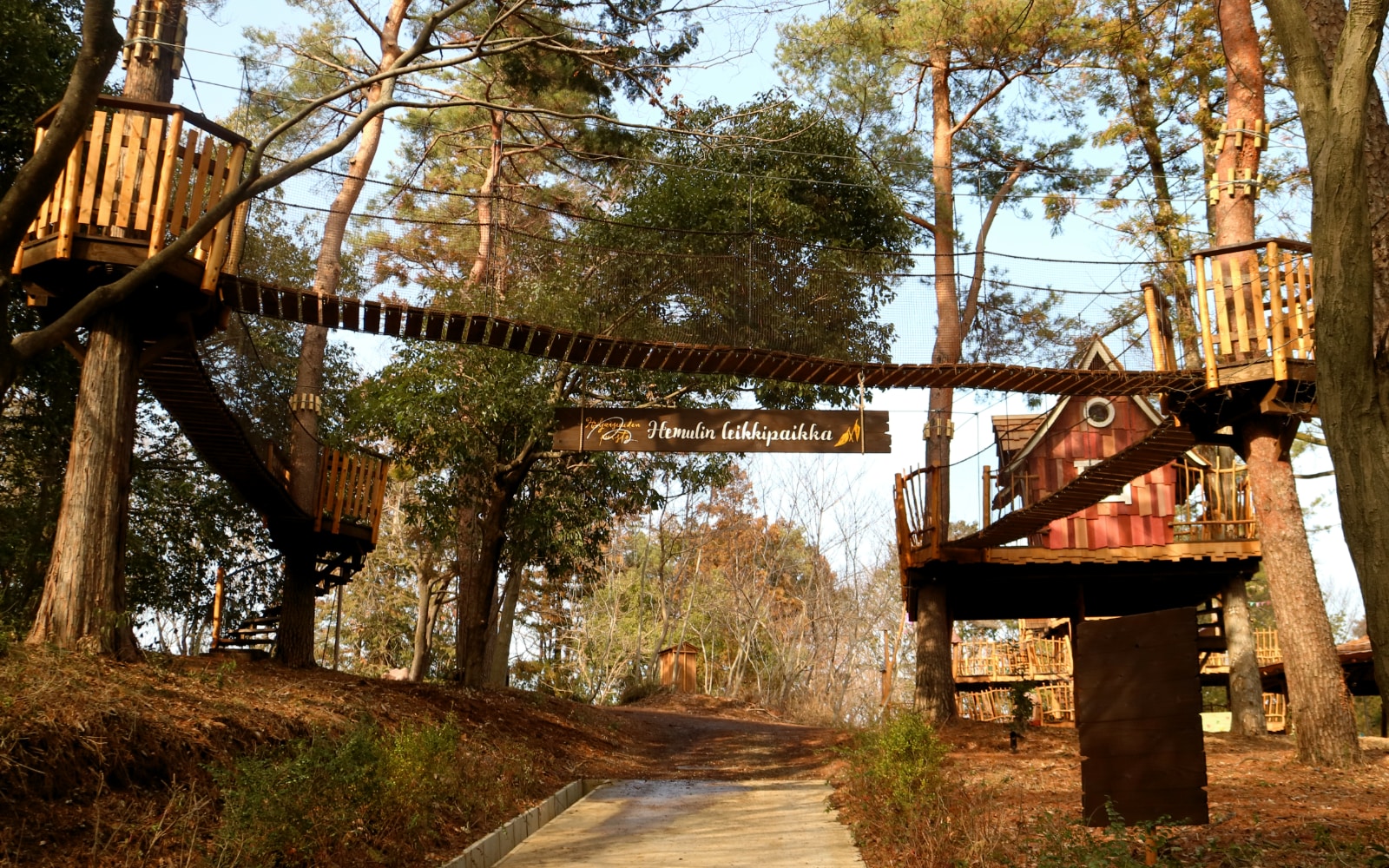 If you have seen the Moomins series, you will notice that most of the attractions here are inspired by either the books or tv shows. For instance, the Lighthouse was featured in ‘Going to the Moominpappa Sea’ novel and Hemulen’s playground is based on the character named ‘The Hemulen’ who likes to collect stamps.

To those who want to experience the adventurous side of Yksinäiset Vuoret, you should try zip-lining where it will take you across the lake, back and forth. You will get to see the beautiful scenery of not only Moominvalley Park. but also Metsa Village. 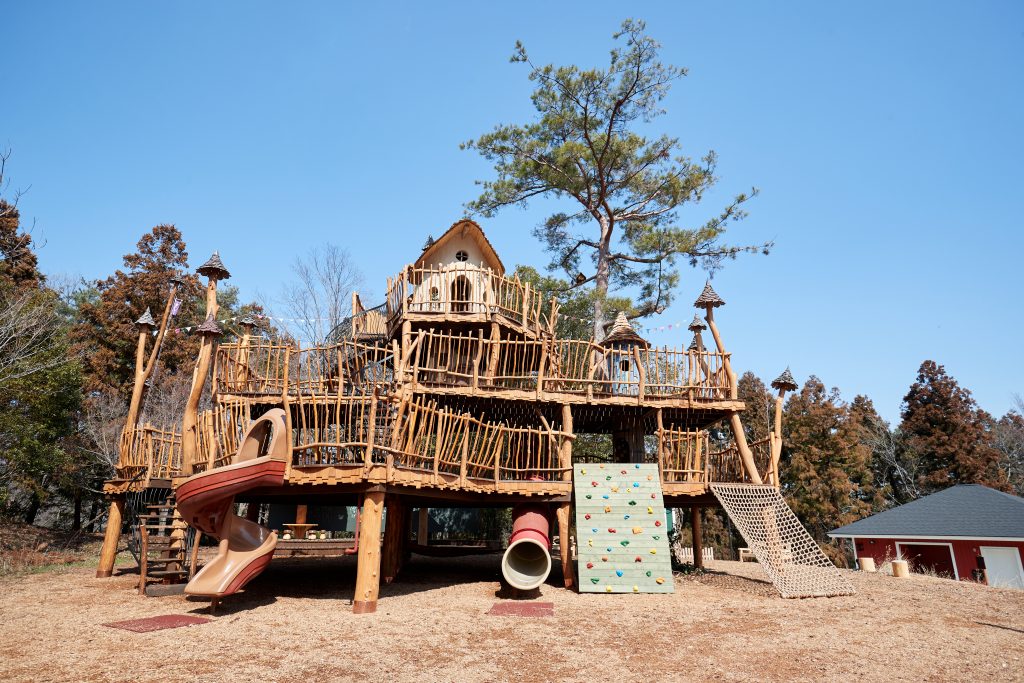 In short, even if you are not a fan of Moomins, you will have tons of fun here. To make your trip more mesmerizing, keep your eyes peeled for Moomins’ hidden treasures placed in each corner of the park. 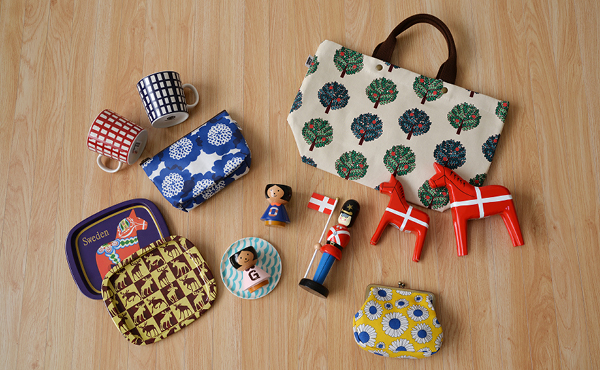 Closest Train Station: From Tokyo, take a train from Ikebukuro Station and stops at Hanno Station.