Gokayama: The Neighbour of Shirakawa-go

Osaka’s Hidden Gems No ratings yet.

Not Just Food and Shopping: 5 Day Trip Ideas from Fukuoka City No ratings yet. 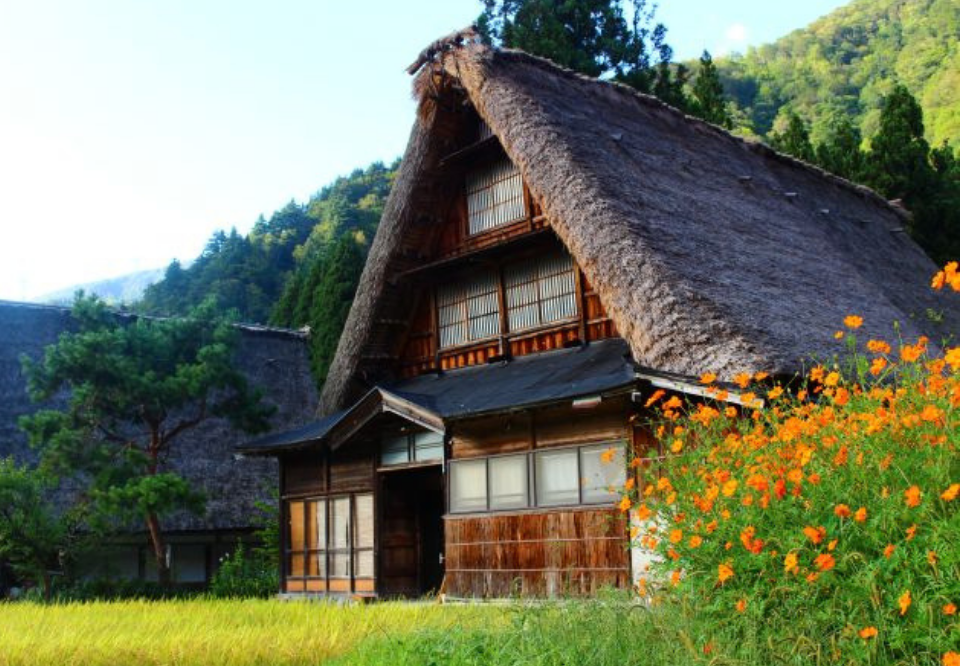 As you all know, gassho-zukuri refers to the figure of two hands joined together to pray in Buddhism. One of the great things about gassho-zukuri is that during winter, the snow will easily slide from the roof without having to scrap every day. These gassho-zukuri buildings have been around the area for over 100 to 400 years. They were built using no nails and only tied with ropes. However, every 15 to 20 years or so, the villagers need to rethatch the roofs to keep it in good condition.

During the old days, these houses were used to produce gunpowder, silk and papermaking. The first floor is for papermaking as well as accommodation with an extra underneath space for gunpowder production. Meanwhile, on the second floor is for making the silk. 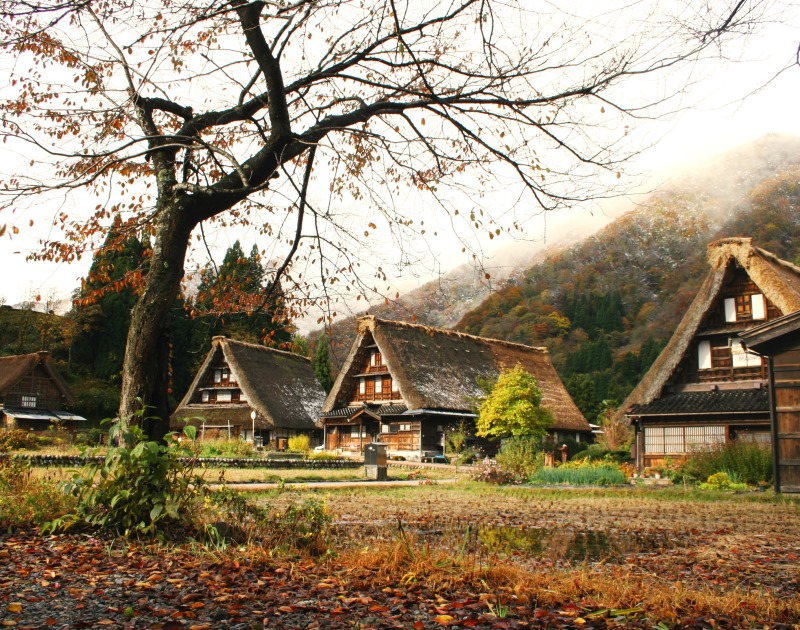 Suganuma has nine gassho-zukuri houses and a few important cultural sites you should visit. For instance, Gokayama Folk Museum exhibits more than 200 items that were used to make silk, gunpowder, papermaking and more during the Edo Period. There is also a Niter Museum that displays only gunpowder production process and its vital component. 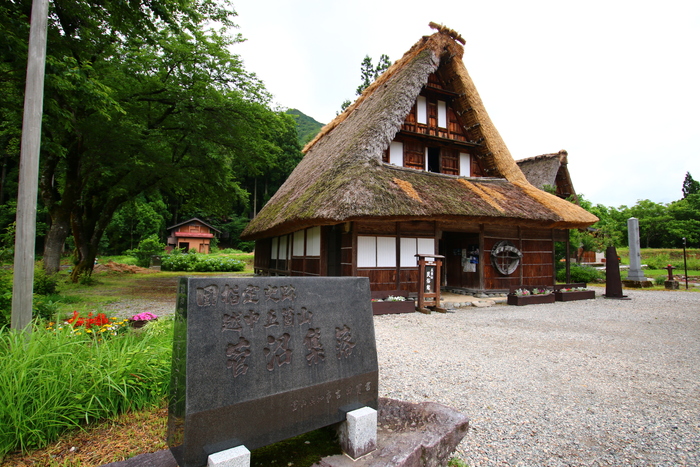 Hakusan-gu Main Shrine is where you will see many Gods are placed here such as Amitabha, Avalokitesvara and others. Every 25th and 26th of September, Kokiriko Festival will be held at the shrine and they will put on kokiriko performances for two consecutive days. The dance will be accompanied with ‘sasara’, a classical musical instrument.

A Japanese village won’t be perfect without hot springs. The popular onsen around Suganuma is Koroba Hot Spring. Soaking in the outdoor bath while facing the landscape of the lake will make your trip more memorable. The hot spring also provides a sauna, cold water bath, indoor bath and a restaurant. 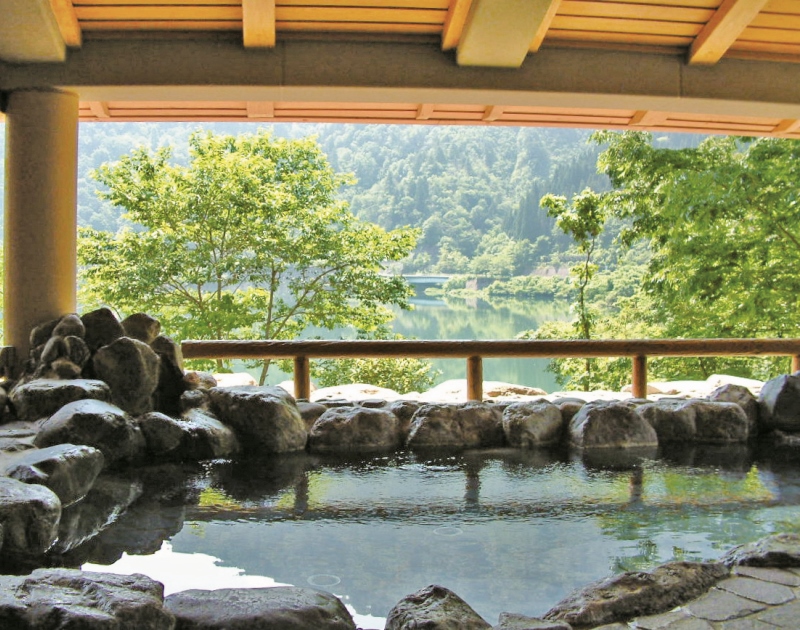 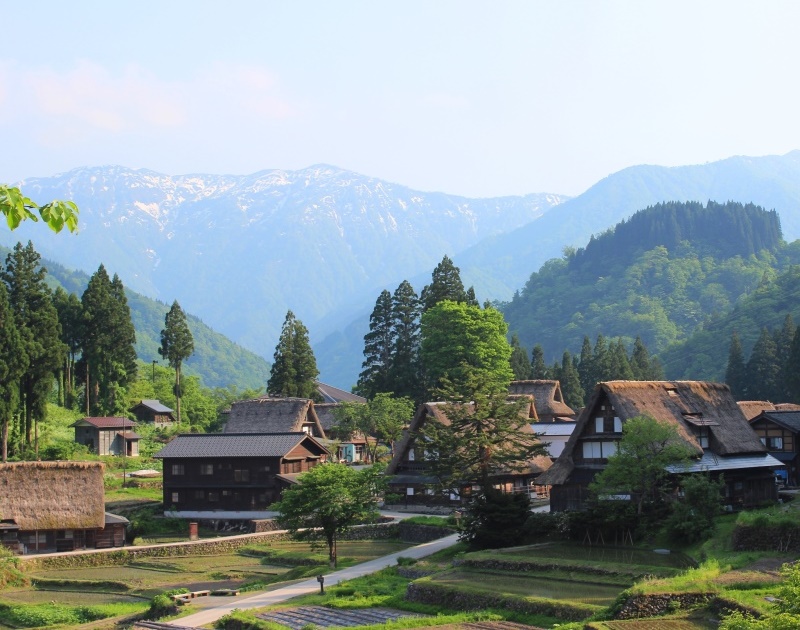 Ainokura, the other village within Gokayama has little sightseeing spots that are available for public viewing. However, this area is more towards cooking workshops and activities. To see an up-close look of these gassho-style houses, you can head to Ainokura Folklore Museum which they also put on a video that shows the transition of Ainokura in all four seasons. Apart from Gokayama Folk Museum, Ainokura Traditional Industries Museum displays other tools used to make gunpowder, silk and papers. 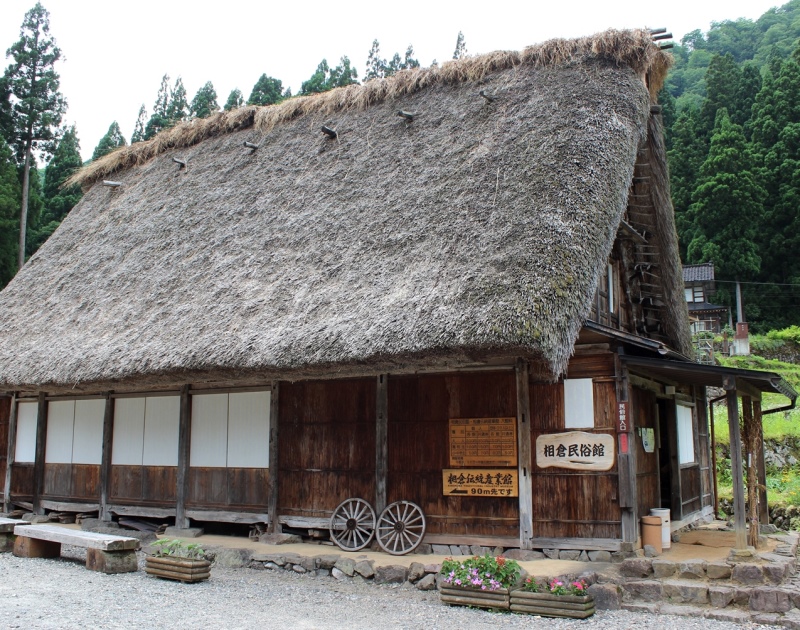 Here is the fun part. Gokayama has several workshops/classes for those who are interested to make handmade soba noodles, sasara and papermaking. Please note that these classes require their visitors to make at least two weeks reservation. To make soba and tofu, head to Taira Mountain School. You will learn how to create Gokayama’s style soba and tofu as well as mochi pounding.

For papermaking or as they called it washi, go to Gokayama Washi or Higashinakae Washi Kako Seisan Kumiai. They will show you how to make your very own washi which can be used for a lot of purposes such as postcards and papier mache. Firstly, you will be shown a tutorial video and then, you can just follow the instructions afterward. The whole process will take around 20 minutes or less.

As for sasara, the musical instrument, Kokiriko Mingei will teach you how to build this. As we mentioned earlier, sasara is used during Kokiriko dance performance. To produce sasara, you will require over 100 pieces of cypress. 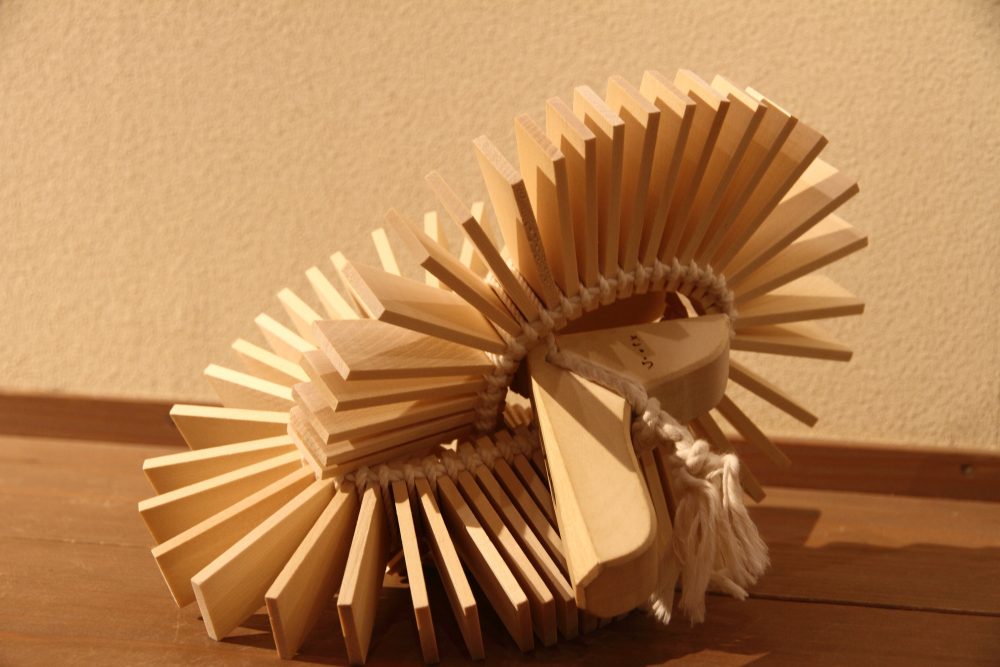 Another cultural performance besides Kokiriko is Mugiyabushi no Sato. There is a mugiya dance performance held every Sunday starting 11:30AM. The dance routine will be held for 30 minutes and they are usually held from May, September until November yearly.

Gokayama is famous for their tofu, horse chestnut mochi (tochi mochi), red turnips, sake and handmade soba. These foods can be purchased at Gokayama’s local souvenir shops. Their tofu is one of the best in Toyama because it is very firm and doesn’t break easily unlike any other tofu. Tochi mochi has been around this area for many years and it is very favourable by most locals. As for horse chestnut mochi, the seeds will be boiled first before it is mixed with mochi. Many people claimed that the taste is bittersweet and pretty bland. You can give it a try to taste the famous tochi mochi. 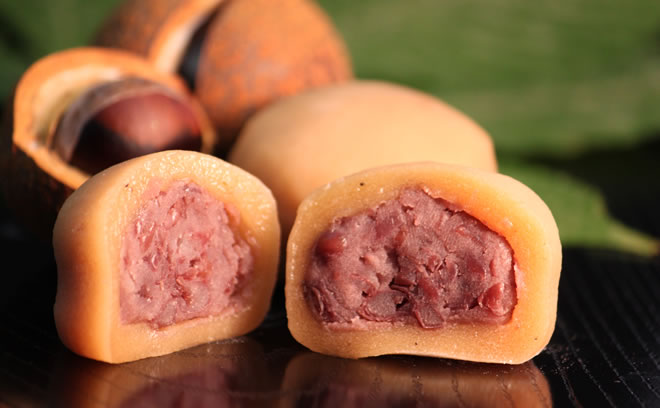 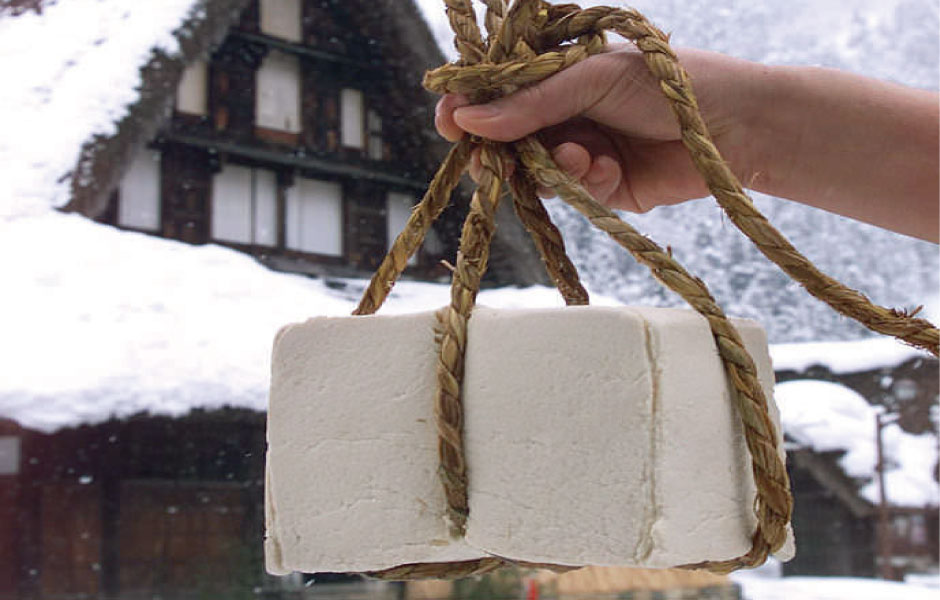 How to Get Here?

Since Gokayama situated in a secluded area, expect no train stations. The nearest you can stop by is at Shin Takaoka Station. From there, ride Kaetsunou World Heritage Bus that will take you to Ainokura. The journey is approximately one hour.

From Ainokura to Suganuma, it is impossible to walk because they are 11 kilometres apart. So, use the World Heritage Bus to move around. As a conclusion, if you are planning on going to Shirakawa-go, don’t leave Gokayama out of your list. 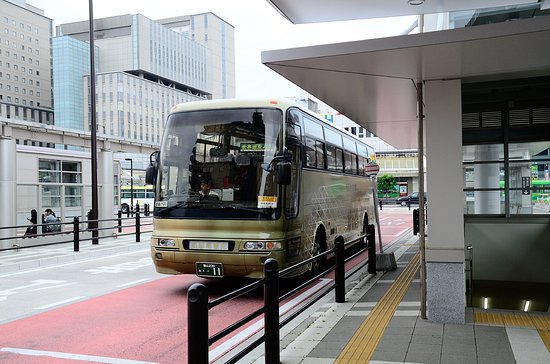