What To Do At Chiba Prefecture? No ratings yet. 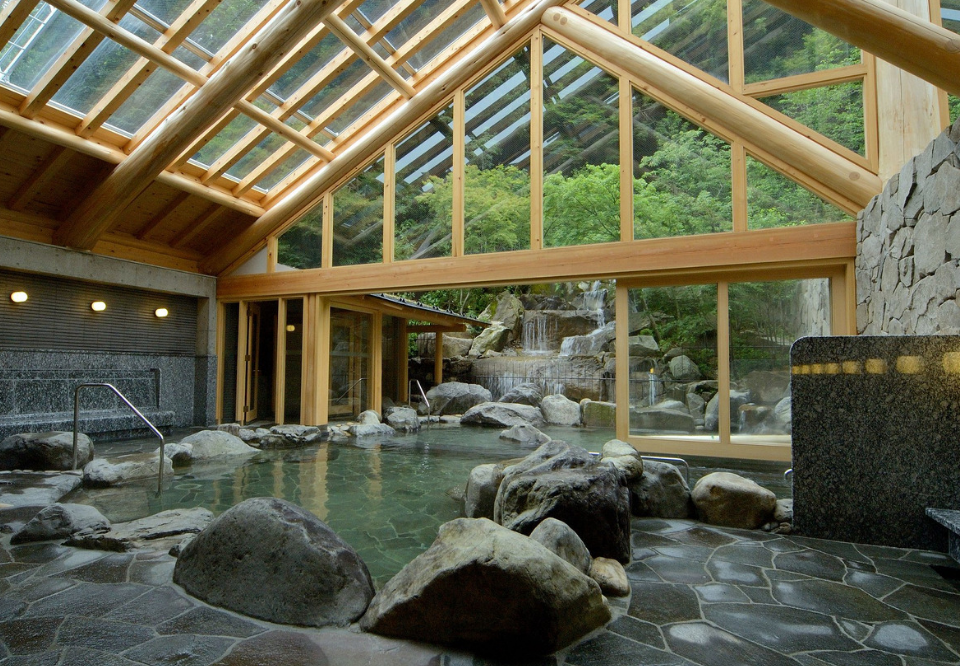 Hyogo Prefecture in the Kansai area is known for attractions such as Himeji Castle, Kobe City and Awaji Island. It is also home to some of the best hot springs (onsen) in the region.

Kinosaki Onsen 城崎温泉, a hot spring destination located in the Toyooka city on the coast of the Sea of Japan, has been a favourite among visitors who look for relaxation, healing onsen waters and omotenashi (Japanese hospitality) that are easily accessible from Kyoto and Osaka. Founded in the 8th century, it is a haven for onsen lovers.

In this article, let’s explore what this popular hot spring town has in store for its visitors! 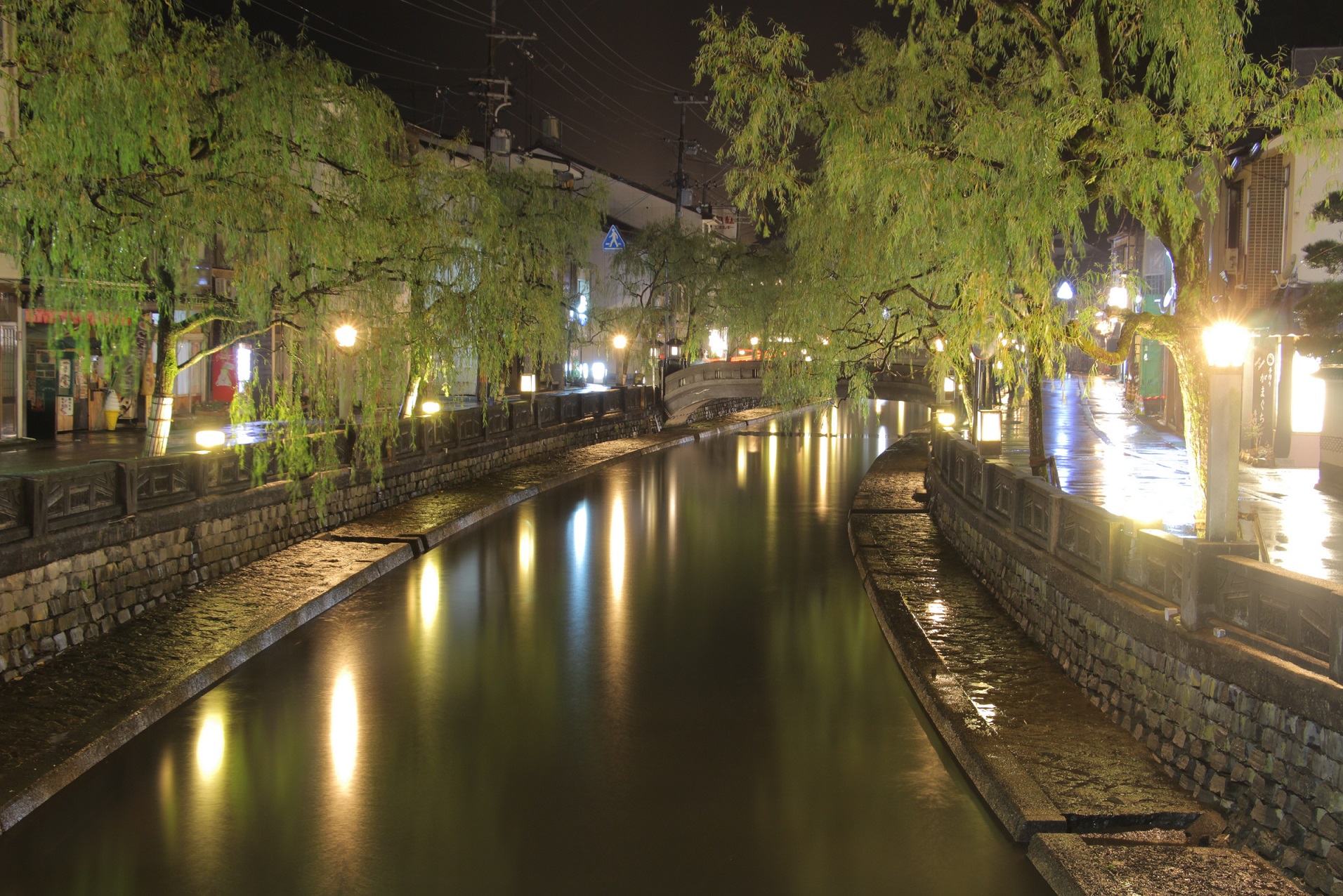 Despite its fame, the town still retains its tranquillity and old fashioned charm. Beautiful any time of year, it is built along a willow-lined canal and can be fully explored on foot. There are traditional buildings and the atmosphere is laid back, and the different styles of baths available are certainly a good indication of the full onsen experience one can enjoy here.

The highlight of Kinosaki is its public onsen – there are seven of them, to be exact. Surely, the town has many ryokans (traditional hot spring inns) that offer onsen baths to their staying guests, but it is these public bathhouses, known as ‘soto-yu’ in Japanese, are what really makes Kinosaki different from other hot spring towns. 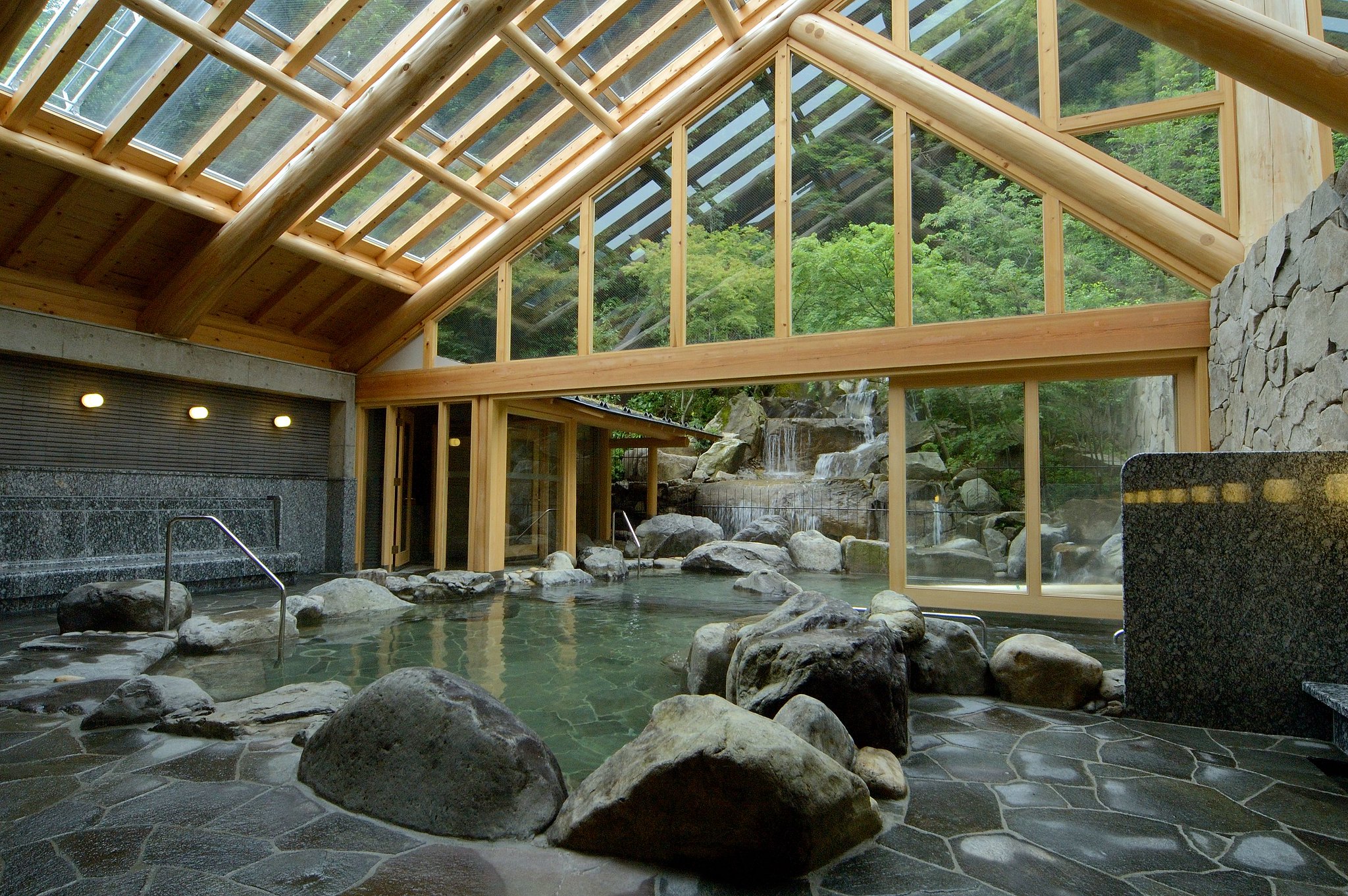 When in Kinosaki, go onsen hoping to enjoy all of the seven public onsen! One thing worth mentioning about these public bathhouses is that they are tattoo-friendly. Each of them also has its own characteristics, check out the list below:

The largest bathhouse in Kinosaki, it has a variety of facilities like Jacuzzi, herbal sauna, ice sauna, and so on. Its two outdoor baths, one Western-style and another one Japanese-style, offer panoramic views of the surroundings – but they switch sides between men and women each day, visit the bathhouse two days in a row to try both!

Modelled after Kyoto’s Imperial Palace, it has beautiful indoor onsen with glass ceilings and plenty of natural light, and outdoor onsen with a waterfall rushing down.

A landmark of Kinosaki with an architecture that resembles a Kabuki theatre, it offers an outdoor bath that is set in a cave in addition to a range of modern bathing facilities.

Located at the end of town, it provides a more calming bathing experience especially with its refreshing outdoor bath that is surrounded by lush greenery.

Another bathhouse that is located off the busy streets. Its popular outdoor bath features a cypress wooden tub so users are able to relax while being enveloped in the scent of wood.

The design of this retro-style bathhouse was inspired by Genbudo Caves, an attraction in Toyooka city. Although it has only indoor baths, it is a favourite among the locals.

The smallest public onsen in Kinosaki, with both the building and the bathtubs inside were made out of wood. It has a homely, traditional feel which some find inviting. 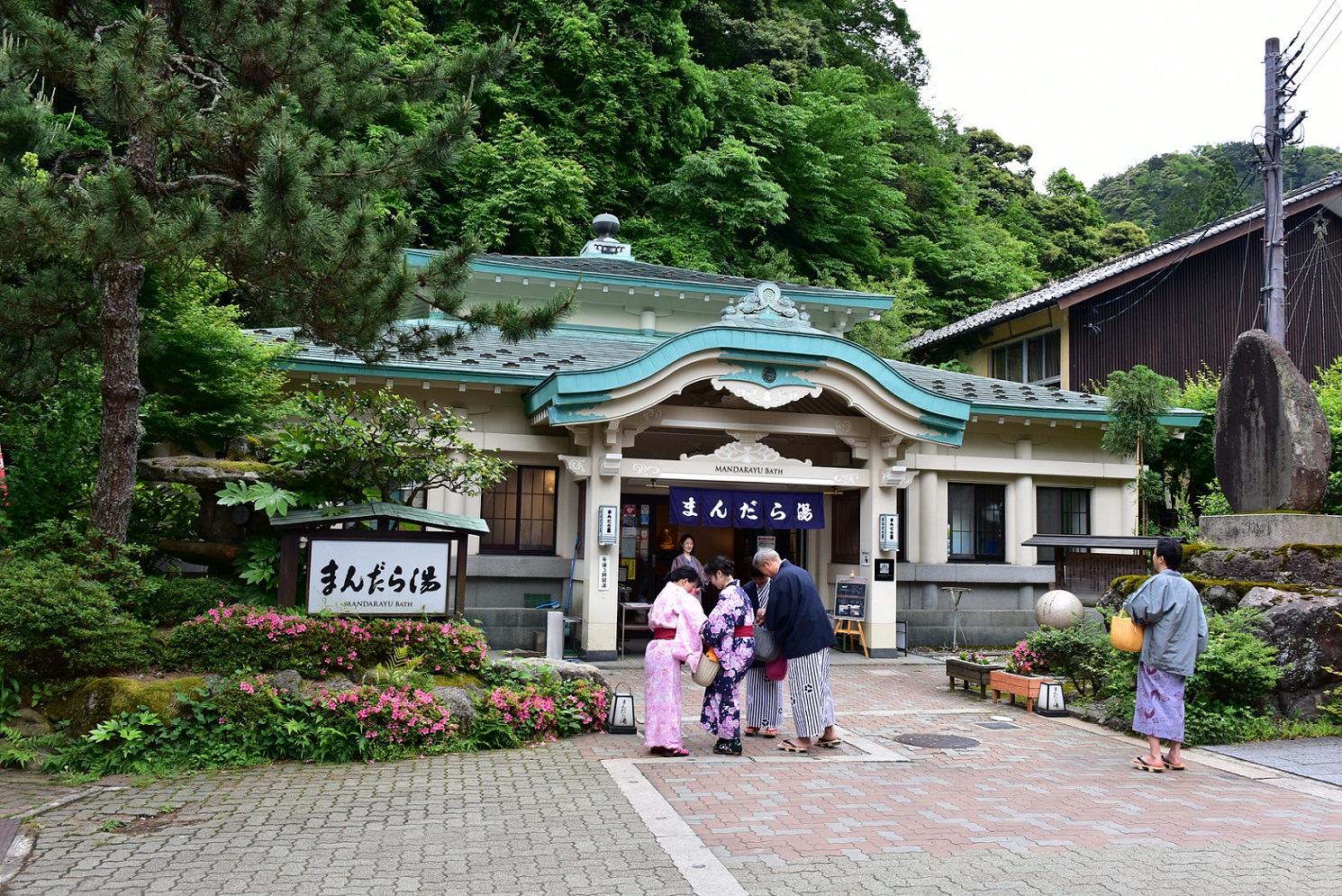 Aside from the public hot springs, there are also foot baths and drinking water fountains – which are free to use – scattered throughout the town.

If you are staying at one of the ryokan or hotels in town, you will receive a Yumepa day pass that gives you access to all of the seven public onsen for free. For day-trippers, the pass can be purchased at any of the bathhouses for 1,200 yen each. You can also choose to visit only one or two of them, in which case you just have to pay the entrance fee individually at the bathhouse’s front counter.

Make The Most Of Your Visit 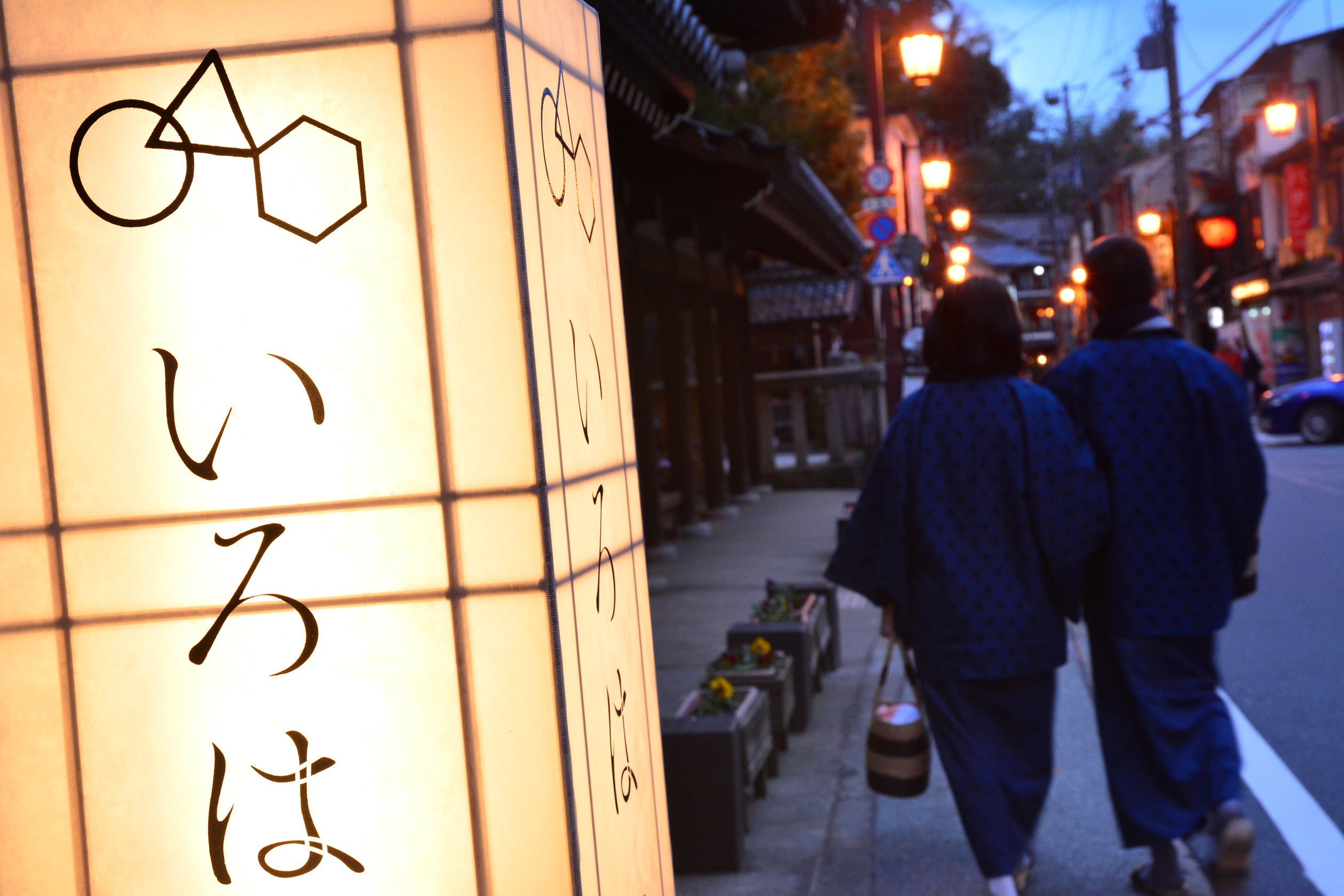 To fully immerse yourself in the onsen culture of Kinosaki, stroll through the town in yukata (light cotton kimono)! You will find many people doing the same – they go to bathhouses, sample street food and even visit souvenir shops wearing yukata. It will be provided by your ryokan/hotel, or you can just rent it for the day at the yukata rental shops. Complete your look with a pair of geta (wooden clogs)! 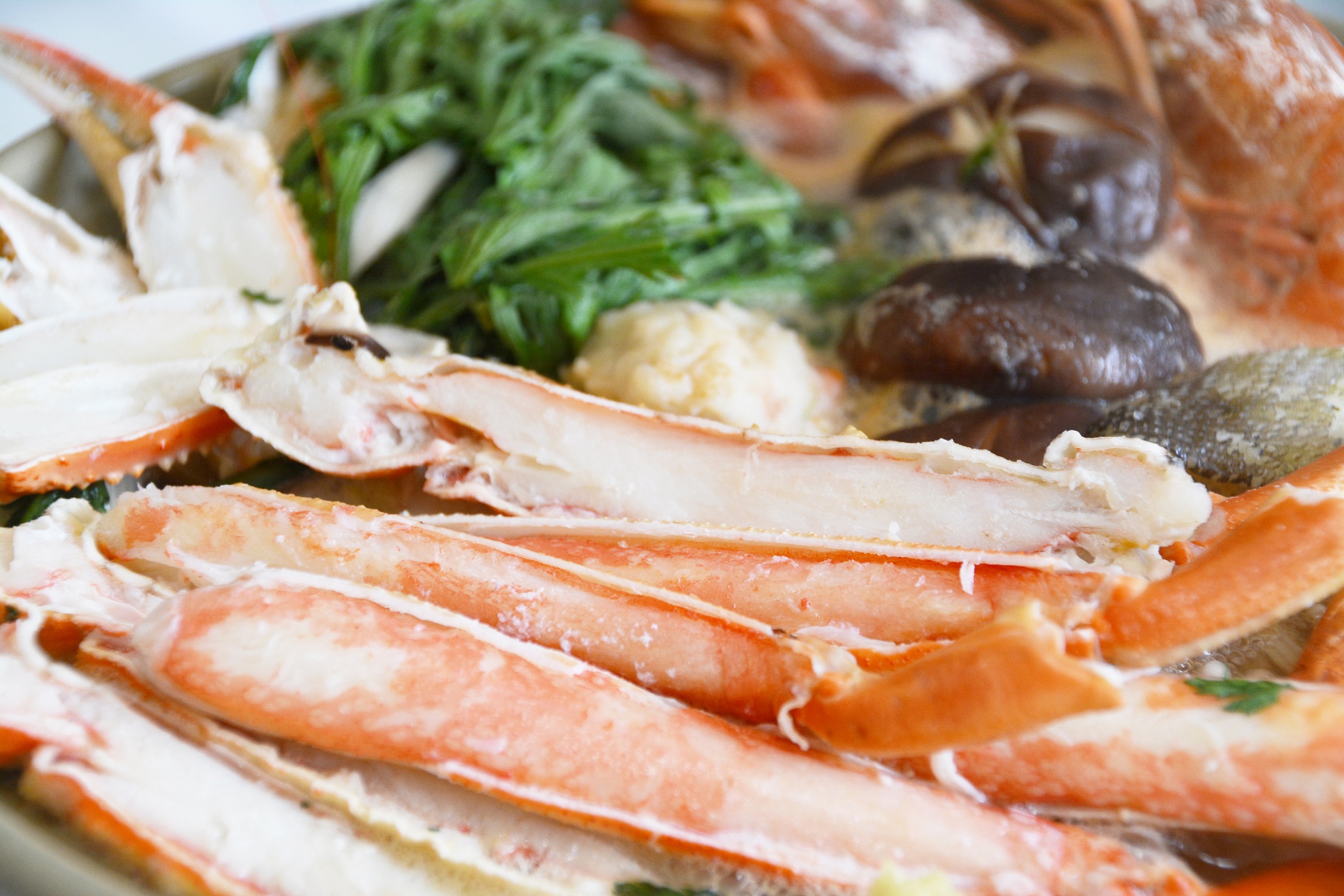 Be sure to try the area’s specialities like seafood, snow crabs (in season between November and March) and Hyogo’s famous Tajima beef. Other popular eats include gelato, onsen manju (steamed buns) and caramel pudding from Maruyama Karyo, they are the perfect munch after taking a bath.

Other Attractions in Kinosaki 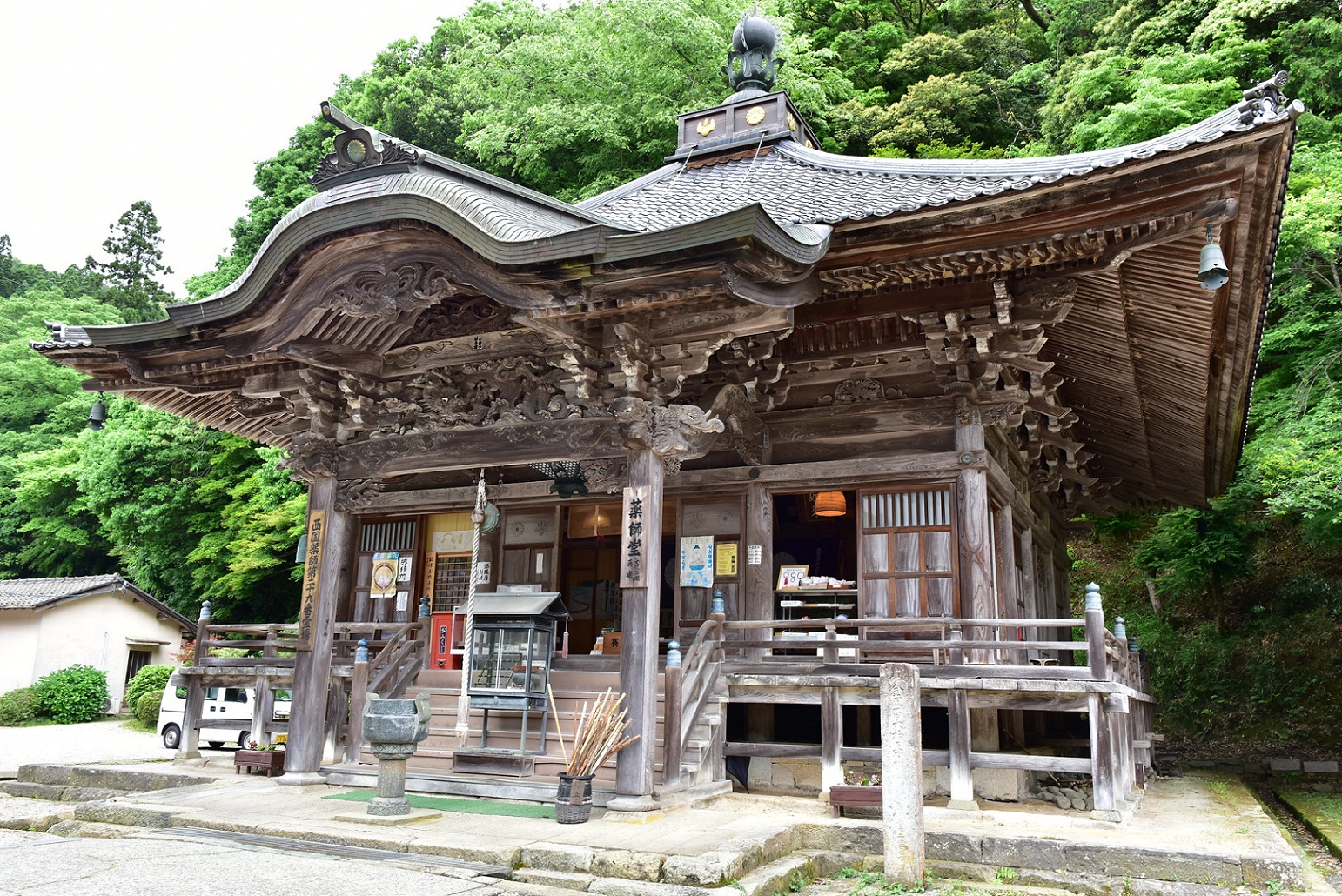 Onsenji (admission: 300 yen) is Kinosaki’s guardian temple. In the old days, anyone who wanted to bathe in the waters of Kinosaki would have to pray at Onsenji first before being admitted to any of the hot springs. Although this tradition no longer applies today, Onsenji is still a nice place to visit given the many ancient structures and treasures within the grounds. 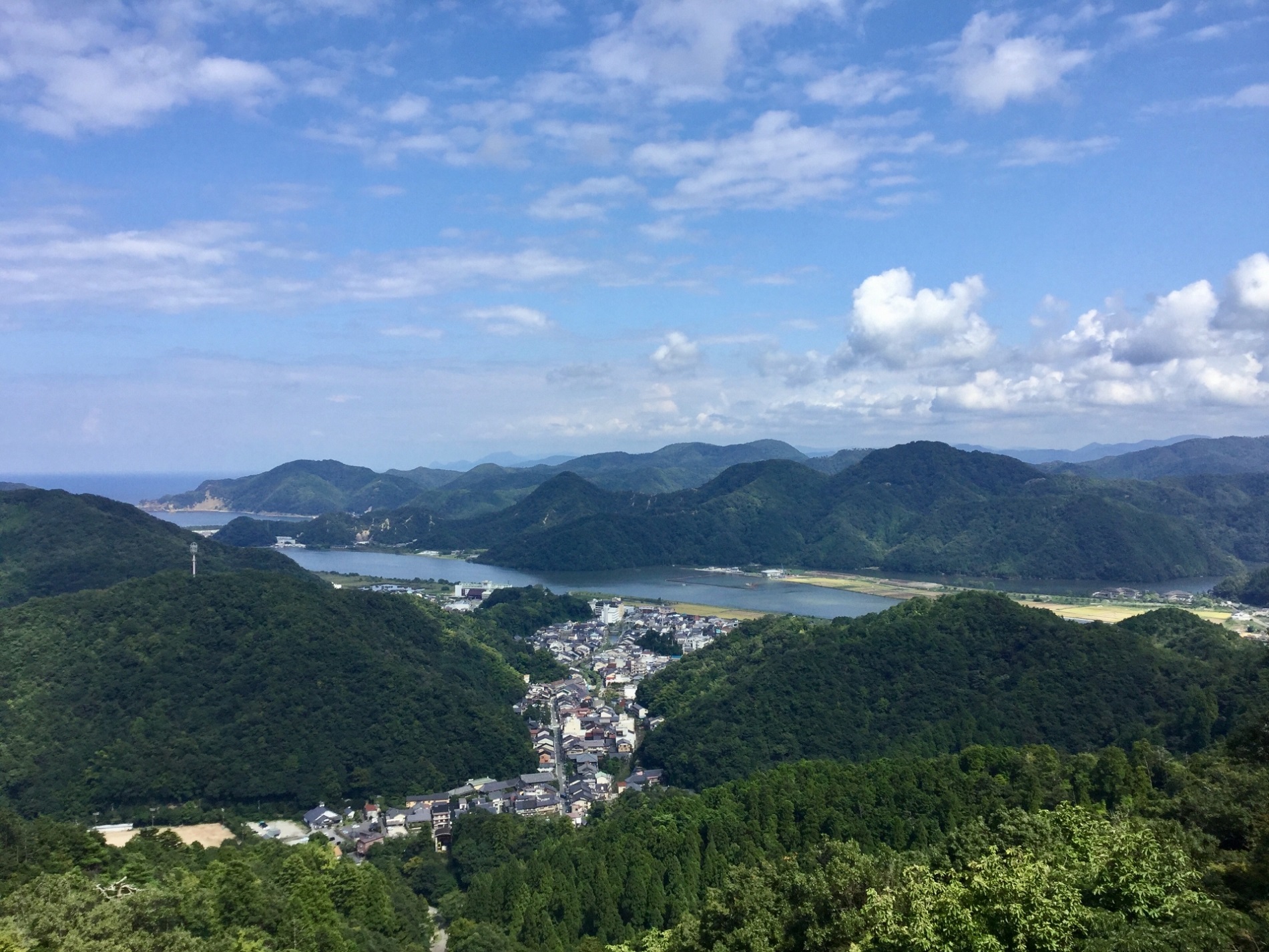 You can reach Onsenji either by hiking or by ropeway. The hike is about 20 minutes and will lead you through a forest with a series of stone steps. Otherwise, take the Kinosaki Ropeway (560 yen one way; 900 yen return) and get off at the lower station “Onsenji”. The ropeway runs from the foot to the summit of Mt. Daishi, don’t forget to ascend further to the upper station, where there is an observatory to take in the spectacular views of the town as well as the mountains and sea beyond. 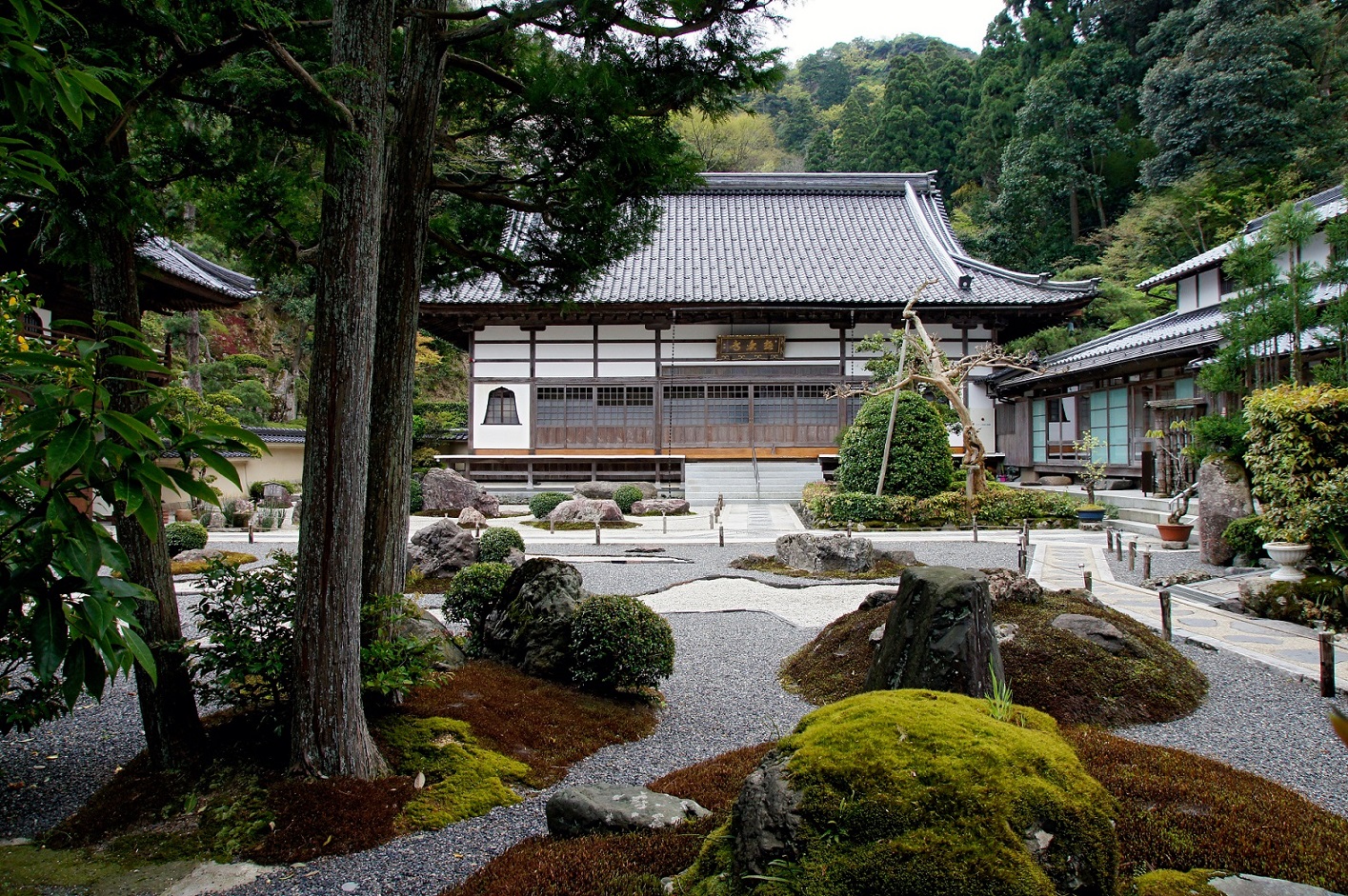 Back in town, Gokurakuji is a temple with a beautiful Zen garden that is worth stopping for. Visitors who are interested can also take part in the temple’s zazen (meditation) session, where they will learn the proper way to sit, breathe and meditate.

Kinosaki can be reached directly from Kyoto, Osaka, Kobe and Himeji in about 2.5 hours using JR limited express trains.

The ticket prices range from 3,500 yen to 5,100 yen and are covered by the Japan Rail Pass and the JR Kansai Wide Area Pass.