Experience the Charms of Japan in Shizuoka 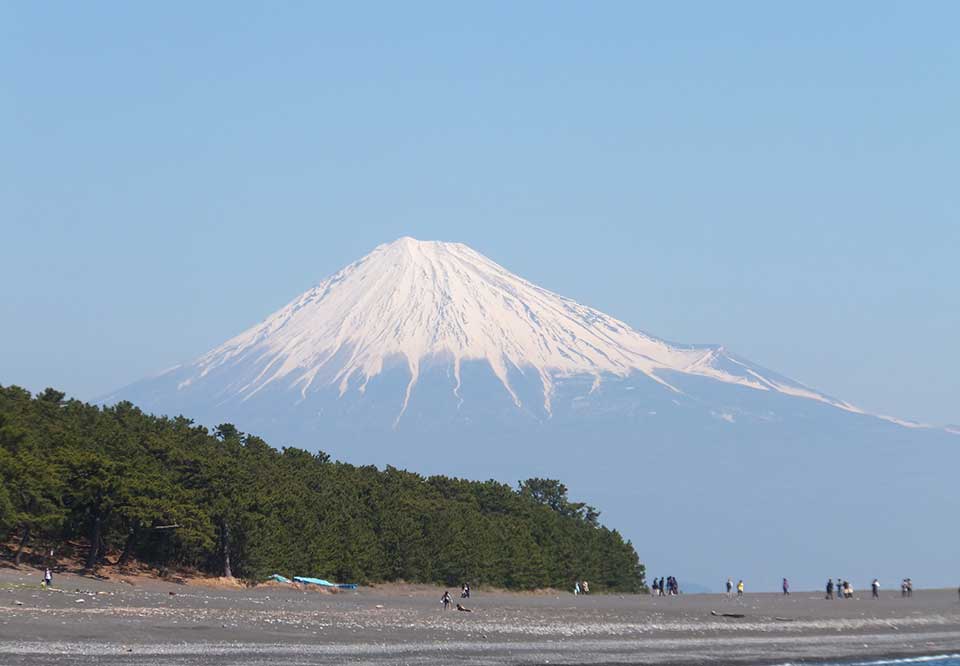 There is something about Shizuoka (静岡) that is special, I would say it is a very “Japanese” place. You might think, “I’m in Japan anyway, is there anything else more “Japanese” than being in Japan?”

Well, Shizuoka is home to Mt. Fuji (along with Yamanashi Prefecture), Japan’s main green tea production area, and the birthplace of wasabi that grows only in pristine environment. If that is not intriguing enough, it is also known as the Strawberry Kingdom in Japan, and seafood such as tuna, shirasu (whitebait) and sakura shrimps are also among the specialty products of Shizuoka. 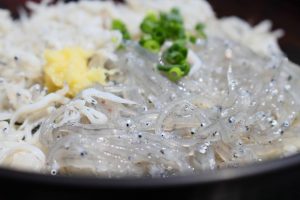 Historically, it is the place where Tokugawa Ieyasu (徳川家康), the founder of the Tokugawa Shogunate which ruled Japan for hundreds of years, spent his childhood and retirement. Traces of this first shogun of Edo Period (1603-1868) can be found easily in many places such as arts and crafts from Shizuoka.

Shizuoka is a place with classic Japanese charm so don’t miss this if you are travelling to the Land of the Rising Sun. Let me introduce to you some of the attractions in the Shizuoka City.

Getting around the city

Before I begin, keep in mind that Shizuoka has two city centres: Shizuoka and Shimizu (清水), which are connected by two local train lines, JR Tokaido Line and Shizuoka Railway (or Shizutetsu, 静鉄). It is also served by local Shizutetsu Justline buses by Shizutetsu. Most attractions in the city area is accessible by these transportation options, although some walking may be necessary. 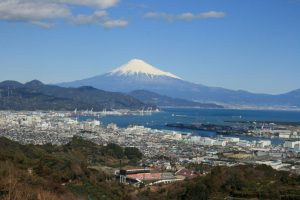 On fine clear days, you could see marvelous, panoramic views of the city, nearby tea fields, Shimizu Port, Izu Peninsula (伊豆半島) and Mt. Fuji from here.

How to go:
From JR Shizuoka Station, take a Nihondaira-bound bus and get off at the Nihondaira terminal (50 minutes). It can also be reached by a ropeway that runs between Nihondaira and the nearby Mt. Kuno (久能山). 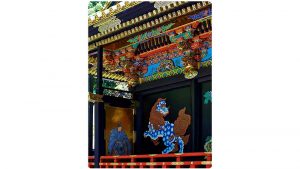 The oldest Toshogu shrine in Japan, it is the original burial place of Tokugawa Ieyasu before his remains were relocated to the Toshogu in Nikko; you can still find the tomb in the woods behind the honden (main hall). Toshogu shrines are often richly ornamented, beautifully painted and lavishly decorated, and Kunozan Toshogu is said to be comparable to that of the one in Nikko in this regard. There is also a museum on the grounds displaying a number of treasures related to the shrine as well as personal belongings of Tokugawa Ieyasu.

How to go:
There are two ways to reach Kunozan Toshogu – ropeway from Nihondaira or walk up the stone steps from the foot of Mt Kuno.

From JR Shizuoka Station, take a Nihondaira-bound bus and get off at the Nihondaira terminal (50 minutes). From there take the cable car up to the mountain where the shrine is located. The five minute ride costs 600 yen (one way), 1,100 yen (round trip), or 1,750 yen (round trip plus admission to the shrine and museum) 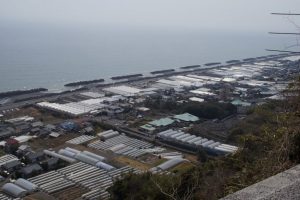 Strawberry greenhouses at the foot of Mt. Kuno.
Photo by mas_to / CC BY-SA 2.0

The climb takes about 20 minutes but the breathtaking views of Suruga Bay along the way make it worthwhile. You can find many strawberry greenhouses at the foot of Mt. Kuno. Strawberry picking activities are popular in the area during winter and spring (January to May). 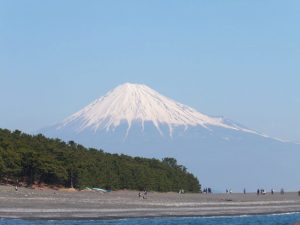 The 7km beach is lined with over 30,000 pine trees and it offers a gorgeous view of Mt. Fuji on clear days. The mountain and the nearby Miho Shrine are part of the Mt. Fuji’s UNESCO World Heritage site. It is also one of Japan’s New Sankei (三景, means three views). Besides strolling, cycling along the tree-lined, well-paved trail is also a good way to enjoy this scenic view.

From JR Shimizu Station, take a Miho Yamanote Line (三保山の手線) bus for about 25 minutes and get off at Miho-no-Matsubara Iriguchi (三保松原入口). Walk about 20 minutes to the beach.

A shopping, gourmet and entertainment complex with attractions including Shimizu Sushi Museum (admission is 300 yen), Shimizu Sushi Street featuring different types of sushi restaurants, movie theatres, shops and shopping area where you can find regional specialty goods and souvenirs, and also a ferris wheel overlooking the Shimizu Port. Anime fans should not miss the Chibi Maruko-chan Land (admission is 600 yen) which recreates the world of the famous anime telling a story about Maruko and family’s life in Shimizu.

Opening hours: 10 am to 8 pm (some restaurants closes at 9 pm)
Access: Take a free shuttle bus from JR Shimizu Station or Shin-Shimizu Station at the Shizutetsu Line
Website: http://www.dream-plaza.co.jp/about/en/

The former grounds of the Sunpu Castle built by Tokugawa Ieyasu. It features reconstructed structures of the castle, exhibits about Tokugawa Ieyasu and the castle’s history. In addition to that, there is the Momijiyama Japanese Garden (紅葉山庭園) in the park – a carefully sculpted landscape garden that has different scenic views according to the season. There is also a tea house in the garden where you can enjoy local tea and wagashi (Japanese sweets). 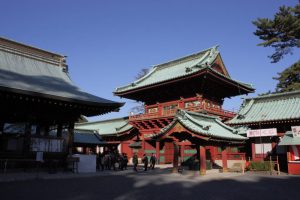 An old shrine with long history and cultural significance; it is not only the shrine where Tokugawa Ieyasu had his Coming of Age ceremony, but also an important archeological site where the Kofun period (250 to 538 AD) tombs and artifacts were excavated. Consisting of three main shrines, Kanbe Shrine (神部神社), Asama Shrine (浅間神社), and Otoshimioya Shrine (大歳御祖神社), a number of structures in the shrine complex have been listed and protected as Japan’s Important Cultural Properties. The shrine also has a small museum displaying collection of items pertaining to the shrine’s history, Tokugawa Ieyasu, as well as artifacts from the archeological site.