Escape to Sado: 9 Things to Do on the “Island of Exile”

Yamagata’s Scenic Locations No ratings yet. 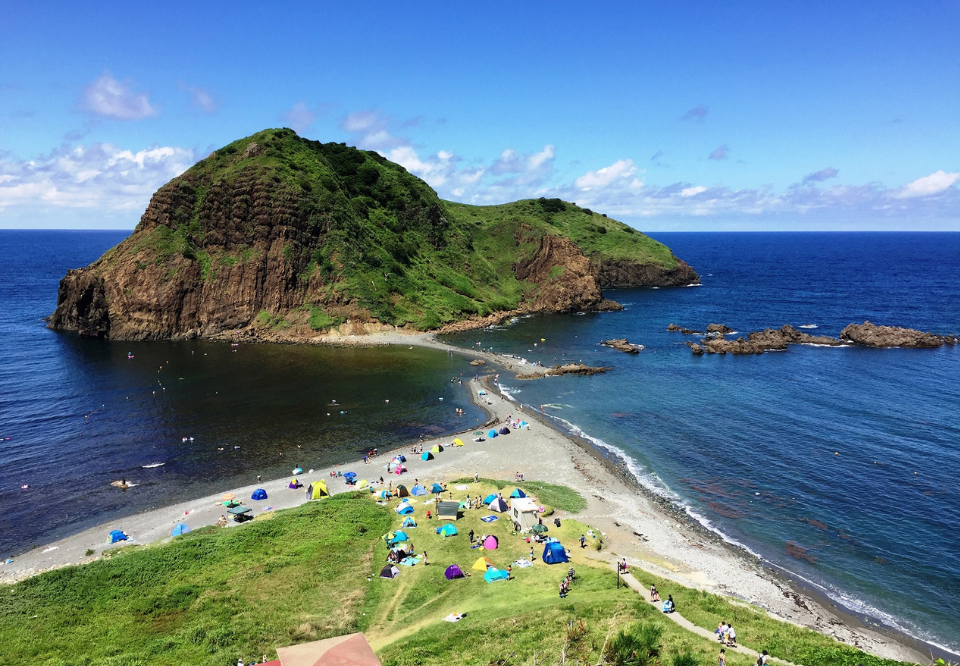 Escape to Sado: 9 Things to Do on the “Island of Exile”
No ratings yet.
Tags: beaches • chubu • destinations • festivals • niigata • temples •

Sado or Sadoshima 佐渡島 is an island in the Sea of Japan located about 45 km off the coast of Niigata Prefecture. It has a rather interesting past: it was once an island of exile where political dissidents were banished to – think Emperor Juntoku, Buddhist monk Nichiren, and Zeami the founder of Noh theatre.

Today, Sado is a popular island retreat packed with natural wonders, rich history and cultural heritage. If you are looking to see a different side of Japan other than the dazzling big cities, this is the place! In this article, let’s find out the popular things to do on the island! 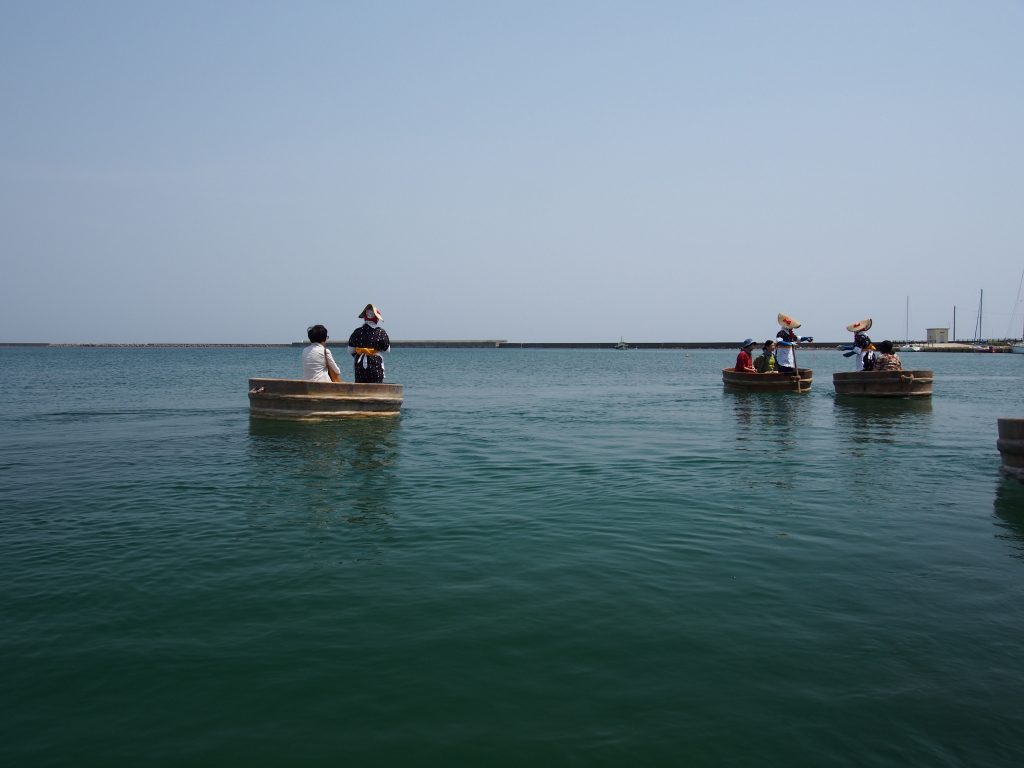 Tarai bune is a traditional fishing boat resembling a Japanese washtub called tarai. Constructed out of cedar and bamboo, the boats are used by the locals to collect shellfish and seaweed as they are more stable and easier to manoeuver through the area’s rocky waters. You can experience riding in a tub boat in the town of Ogi, either at Ogi Port or around the islets of Yajima and Kyojima. Get a feel of the local way of life and enjoy beautiful views from the sea. 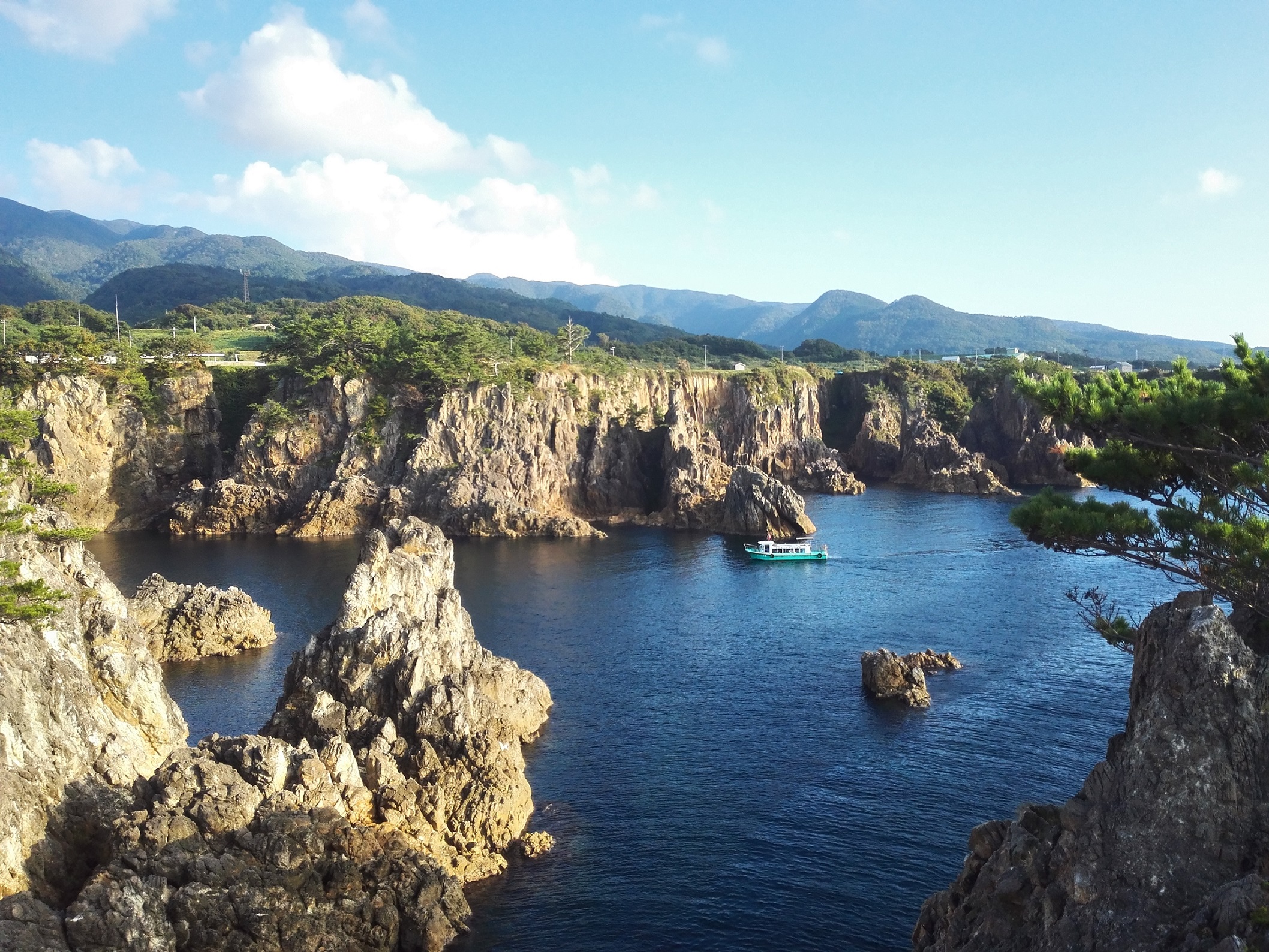 The picturesque Senkakuwan Bay is most notable for its rocky coastline with steep cliffs and stunning blue waters. Go to Senkakuwan Ageshima Yuen Park and take in the breathtaking views from the observation deck, or cruise through the bay aboard a glass bottom boat (run between mid-Mar to late Nov) which allows you to see the underwater scenery at the same time. The park also has a small aquarium which introduces fishes living in the area. 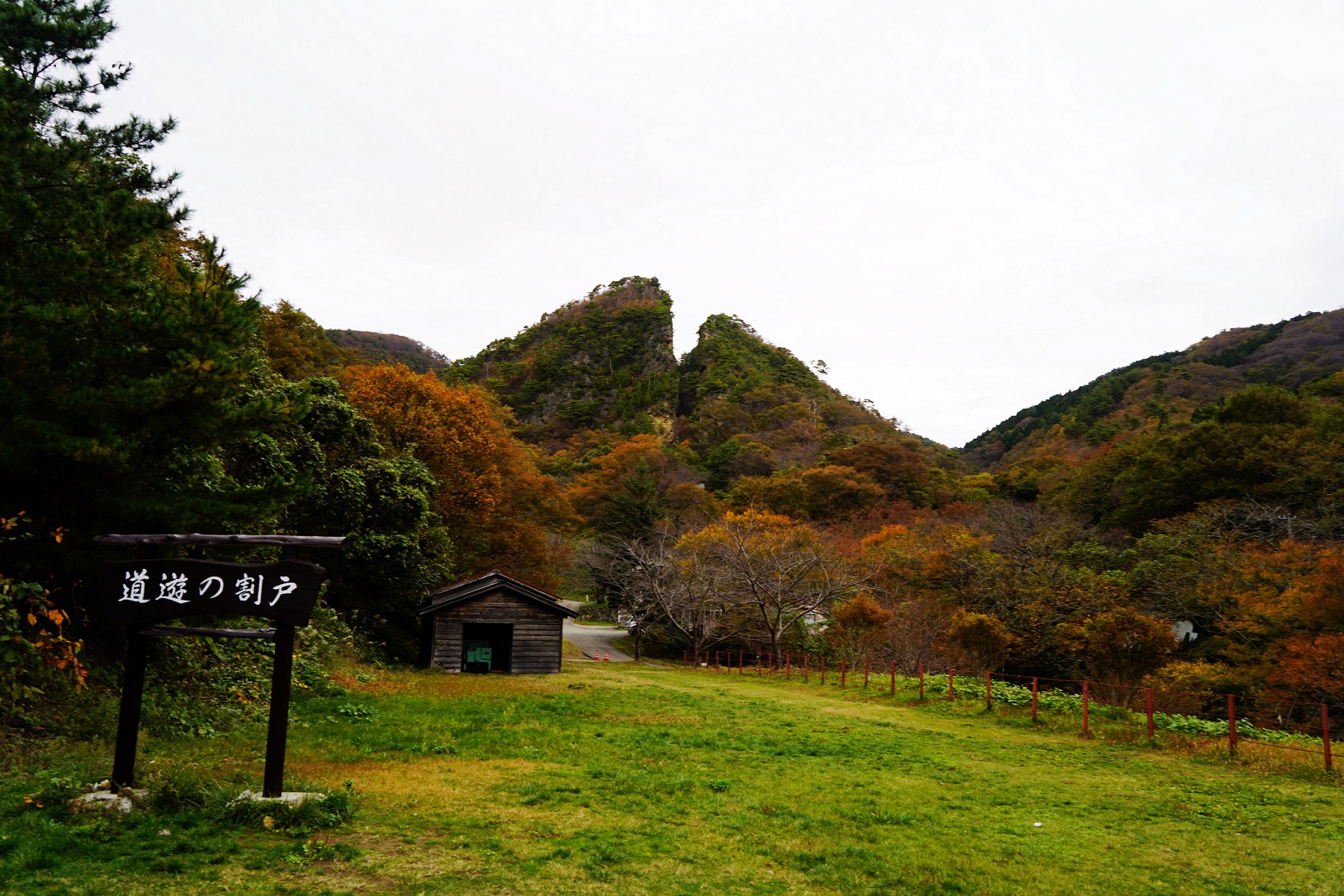 Mined from 1601 until 1989, Sado Kinzan was once the largest gold mine in the world and served as a major source of income for the Tokugawa Shogunate that ruled Japan during the Edo period. The split on the mountaintop is a testament to the scale of mining that used to take place in the area. Visitors can now visit part of the mine drift with the walking courses that lead through the tunnels and showcase how mining worked in the past. The Sodayu and the Doyu Courses are the most popular, displaying an Edo era mine and a Meiji era mine respectively.

4. See the island from a mountaintop 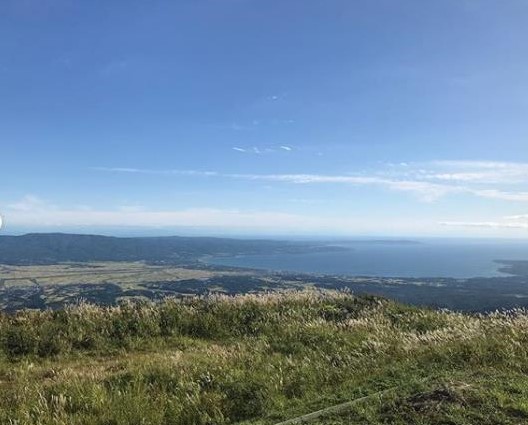 Osado Skyline is a scenic road that runs between Kanai and Aikawa through the Osado Mountains. The 30 km toll-free road offers panoramic views of Sado Island at the highest point of 942 m. It is also one of the top spots to enjoy Sado’s autumn colours. Hakuundai, the rest area near the peak has a viewing deck where visitors can enjoy the awe-inspiring scenery. Besides accessing the road by car, some tour buses also make a stop here. The road is closed during winter (late Nov – late Apr). 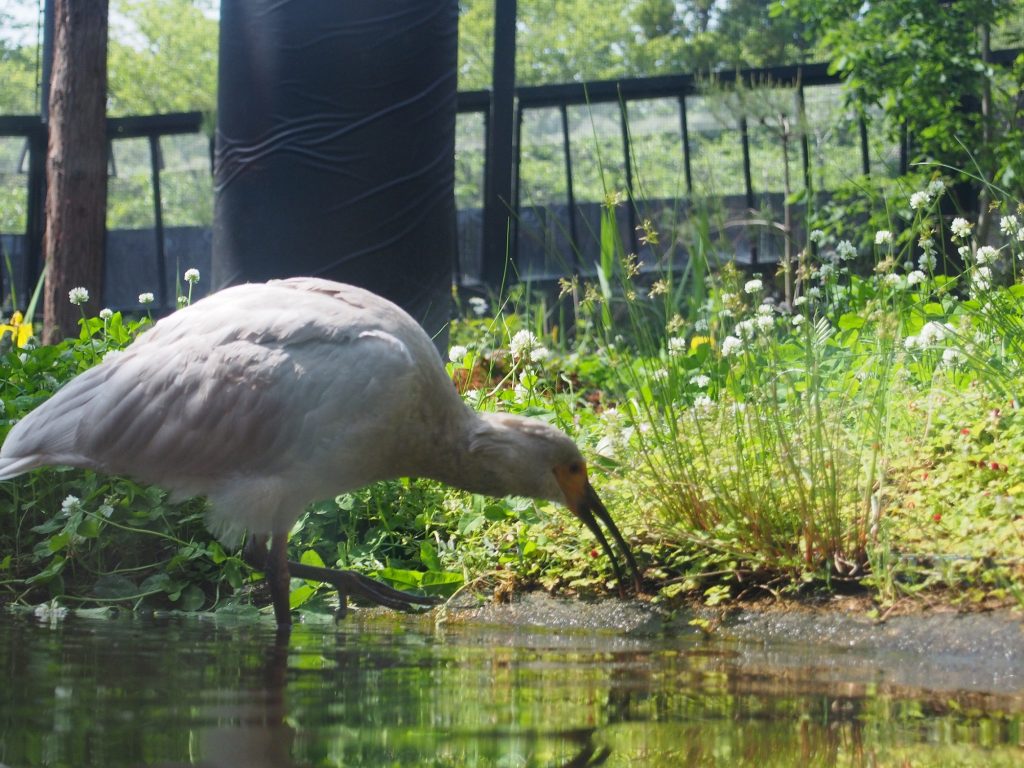 Sado was the last ecological habitat for Japanese crested ibis or “toki” which went extinct in 2003 due to overhunting, development and the use of agricultural chemicals. Fortunately, with the success of artificial breeding and reintroduction program using the same species of birds from China, the ibises can now be seen again around the island. Try to spot them around the paddy fields (their feeding grounds), or at Toki Forest Park where you can observe the bird closely and learn more about the conservation efforts. 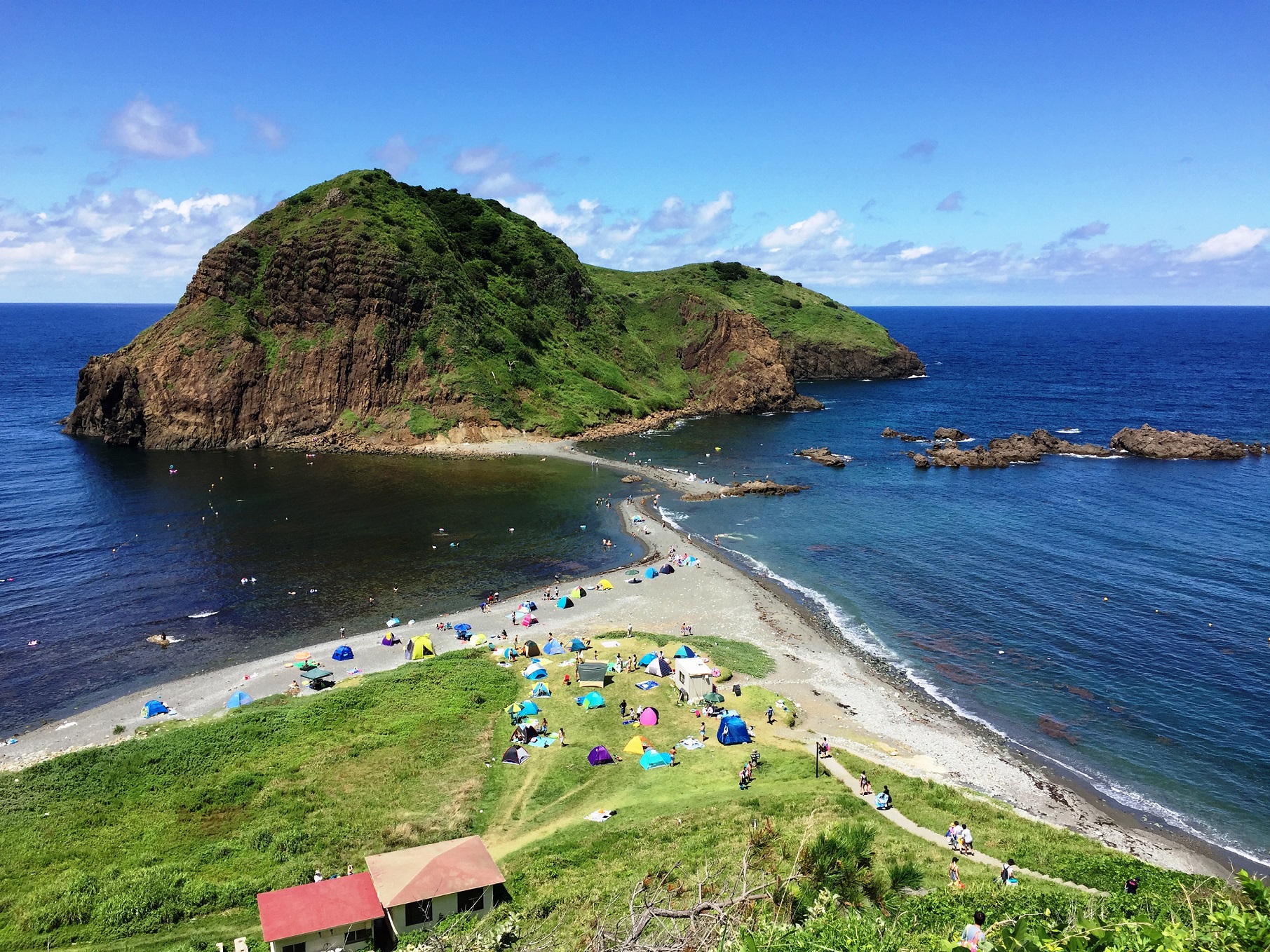 Futatsugame is a sandy beach that boasts the clearest seawater in Sado. Its icon is the offshore islet that resembles two turtles resting, hence the name (futatsu-game means two turtles). When the tide is low, it appears to be linked to the shore by a strip of land. In summer (Jul-Aug), many people enjoy swimming and camping at this popular beach.

About 3 km away is Onogame whose name means “a big turtle”. It is a giant rock that towers over grassy fields of yellow daylilies that come into full bloom every early summer (late May to early June). The combination of lush green grass and wildflowers with the dazzling blue sea in the background is truly a sight to behold! 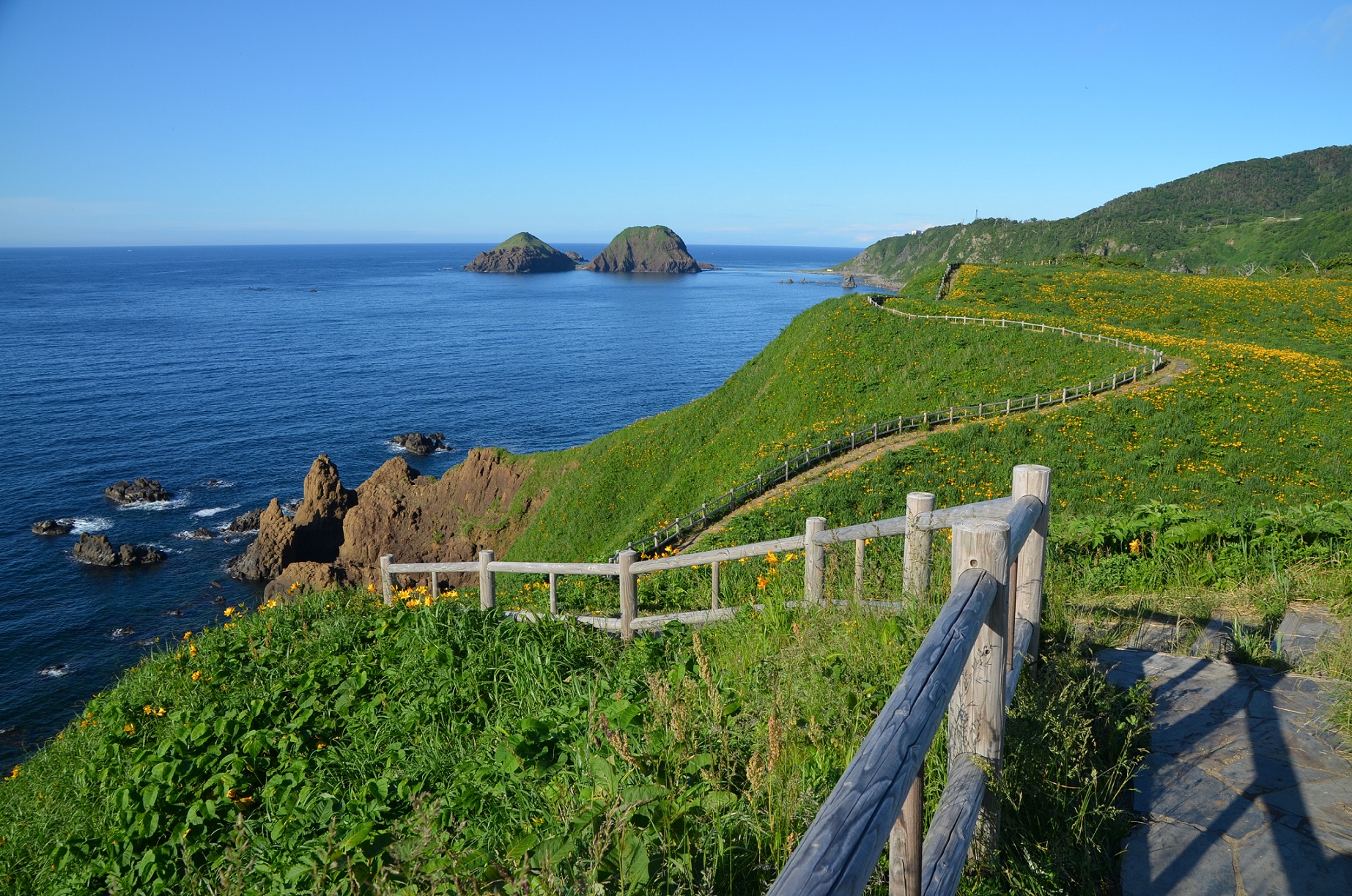 Between Futatsugame and Onogame is a scenic walking trail that offers amazing views of the coast and its surrounding area. On the way, there is Sai-no-Kawara, a cave with numerous statues of Jizo (guardian deity of children) placed to give peace to the souls of deceased children. According to local belief, it is the place the souls go before heading to the afterlife. 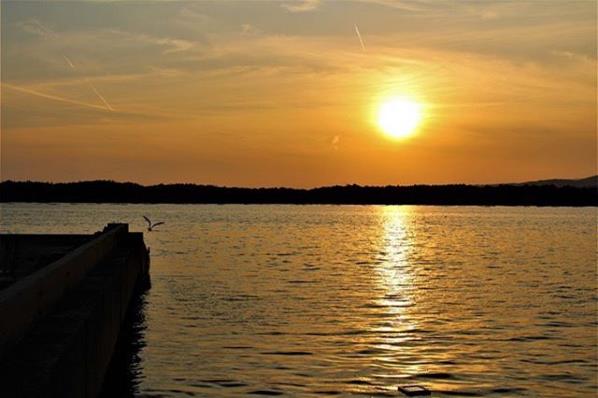 Just a 3-minute walk from Ryotsu Port, Lake Kamo is the biggest lake in Niigata Prefecture. Originally a freshwater lake, it became a brackish lake after opening to the sea in order to prevent flooding. It is also known for oyster farming which started in the area since the 1930s. Visitors can enjoy a leisurely walk or cycle along the lake. It looks especially beautiful when the sky and mountains are reflected in the calm water surface.

8. See the only temple pagoda on Sado 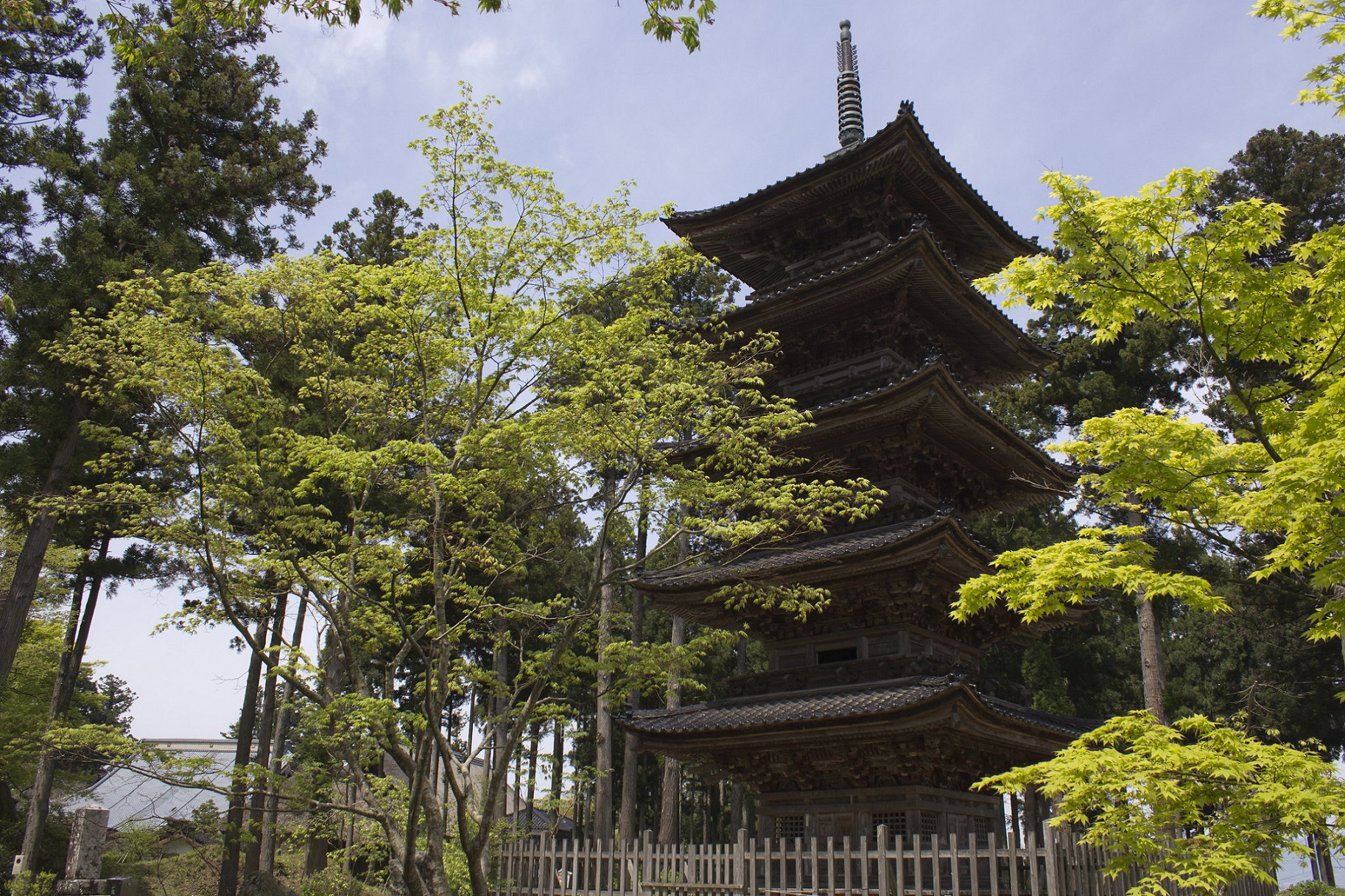 The traces left by Nichiren’s exile to Sado can be seen from the Nichiren sect temples found on the island. Among them is Myosen-ji, founded by a devotee of Nichiren in 1278. It is the temple with the only 5-storied pagoda on Sado, a designated important cultural property of Japan that was built in 1827. The temple grounds are serene and atmospheric. Check out also other old structures such as the main gate which really show the age of the temple.

9. Take part in a cultural event 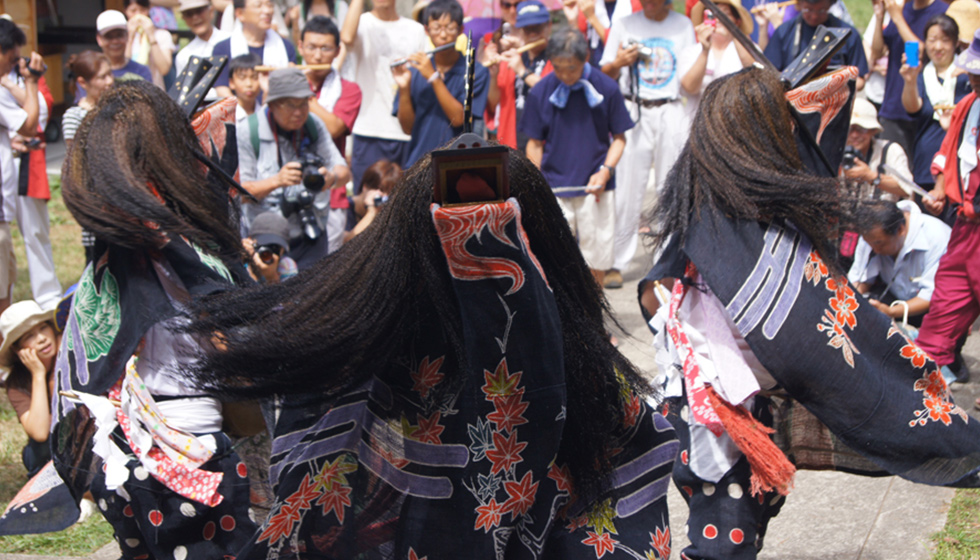 Sado is a place with many festivals and cultural events, through which you can experience the island’s unique culture. The tradition of Noh theatre is deep-rooted here, some say if you want to see a Noh play, Sado is the place! Another tradition unique to Sado is Ondeko, a ritual featuring dancers in demon masks praying for abundant catch and harvest as well as family wellbeing. Also representative of Sado is Okesa, a folk song and dance presented by females in traditional kimono and straw hats, it is elegant and beautiful!

Getting to and around Sado Island 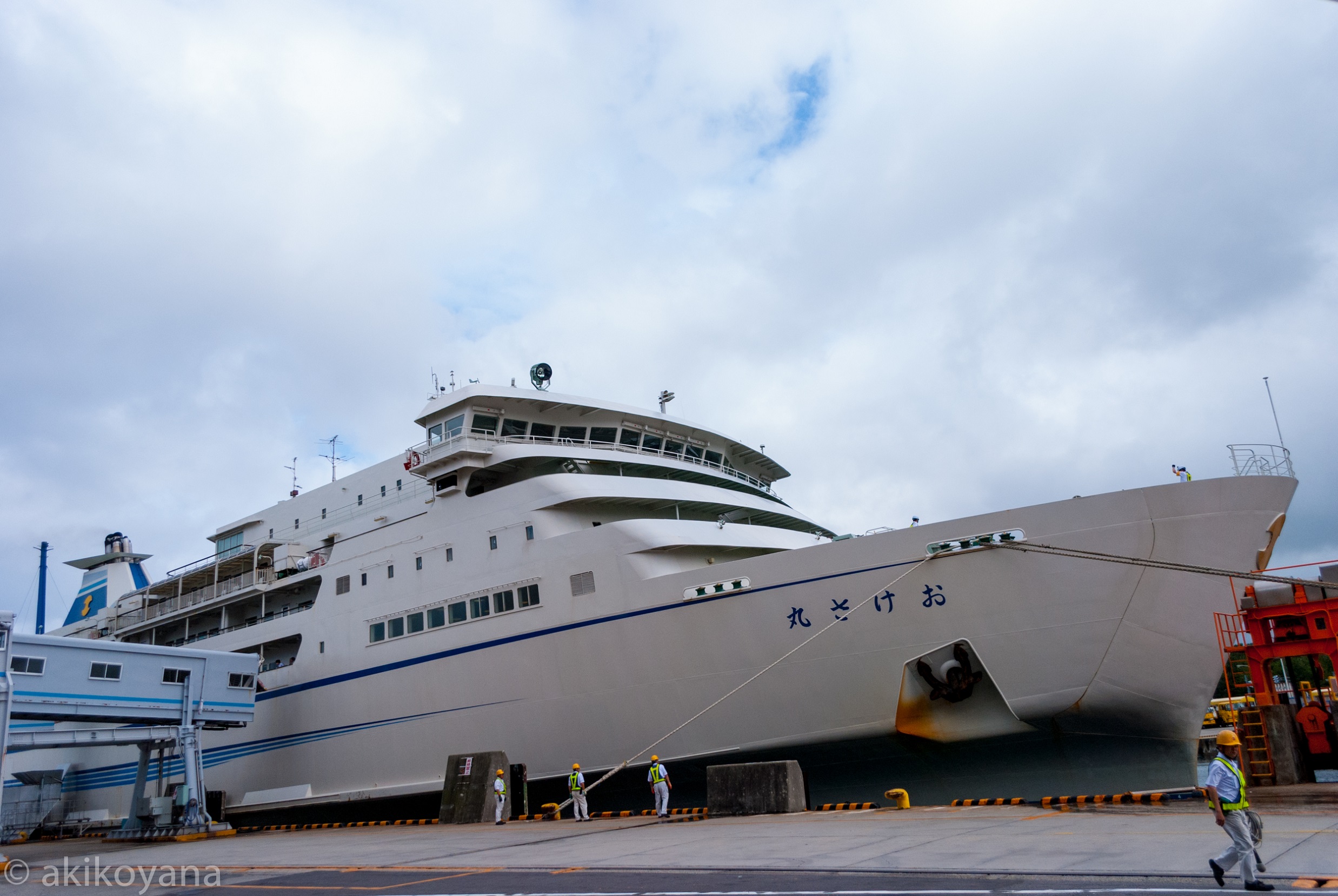 Sado can only be reached by ferry, operated by Sado Kisen. Niigata-Ryotsu route which links Niigata City and Ryotsu Port on Sado is the most direct way to get to the island from Tokyo. From JR Niigata Station, take a bus to Niigata Port Sado Kisen terminal (15 min), then board the ship to Sado Island. There are two options to choose from, jetfoil and car ferry. Jetfoil is faster but more expensive (6,390 yen, 1 hr 5 min), while the more popular car ferry takes twice as long but costs less than half the price (2,380 yen, 2 hr 30 min).

Once on the island, visitors can get around by bus, taxi, rental car, bicycle or even motorbike (there are no trains here). Note that buses are infrequent on Sado, so be sure to check the bus timetables before you travel. Sightseeing tour buses are also a great way to explore major attractions around the island. For more information, visit the tourist information centre near the Ryotsu Port Sado Kisen terminal.