Enjoy an Extraordinary Summer in Niigata! 3 Festivals to Attend

5 Days Itinerary to Tour around the Japanese Alps No ratings yet. 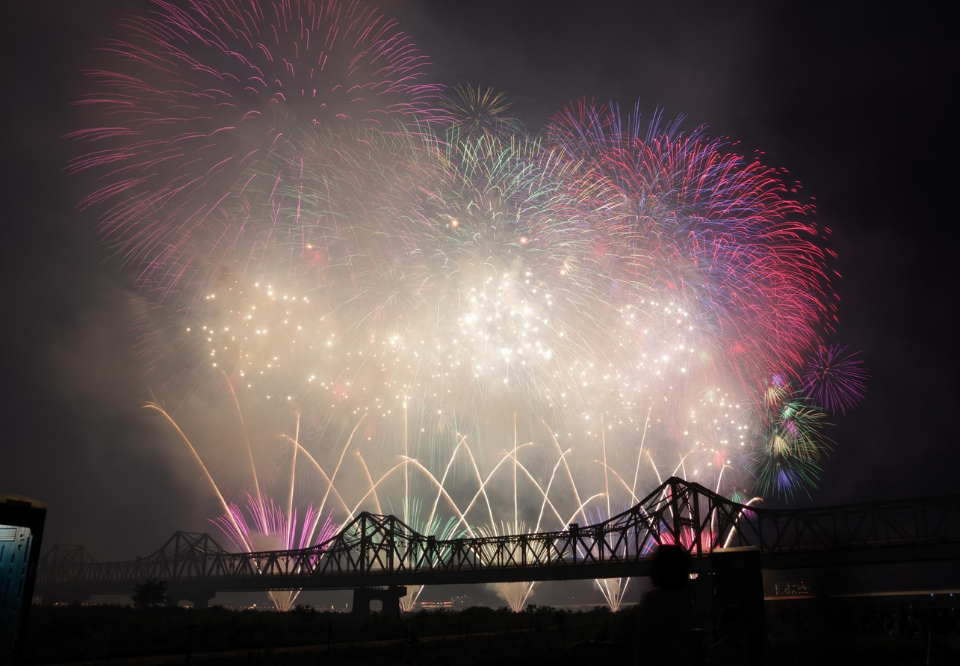 Niigata is a prefecture located along the Sea of Japan in the Chubu region. Famous for its high-quality rice, sake and snow, Niigata has been a popular ski and snowboard destination in winter. But did you know that Niigata really comes to life also in summer with lots of events and festivals going on?

Here are three famous summer festivals to attend in Niigata. From awe-inspiring fireworks to powerful drum beats to spirited parades and processions, the experiences offered by these festivals are certainly worth travelling for!

In Japan, no summer is complete without fireworks, and in Niigata, fireworks festivals take place almost on a weekly basis across the prefecture during summer. Among the many displays worth seeing, Nagaoka Hanabi is one that you should definitely check out! 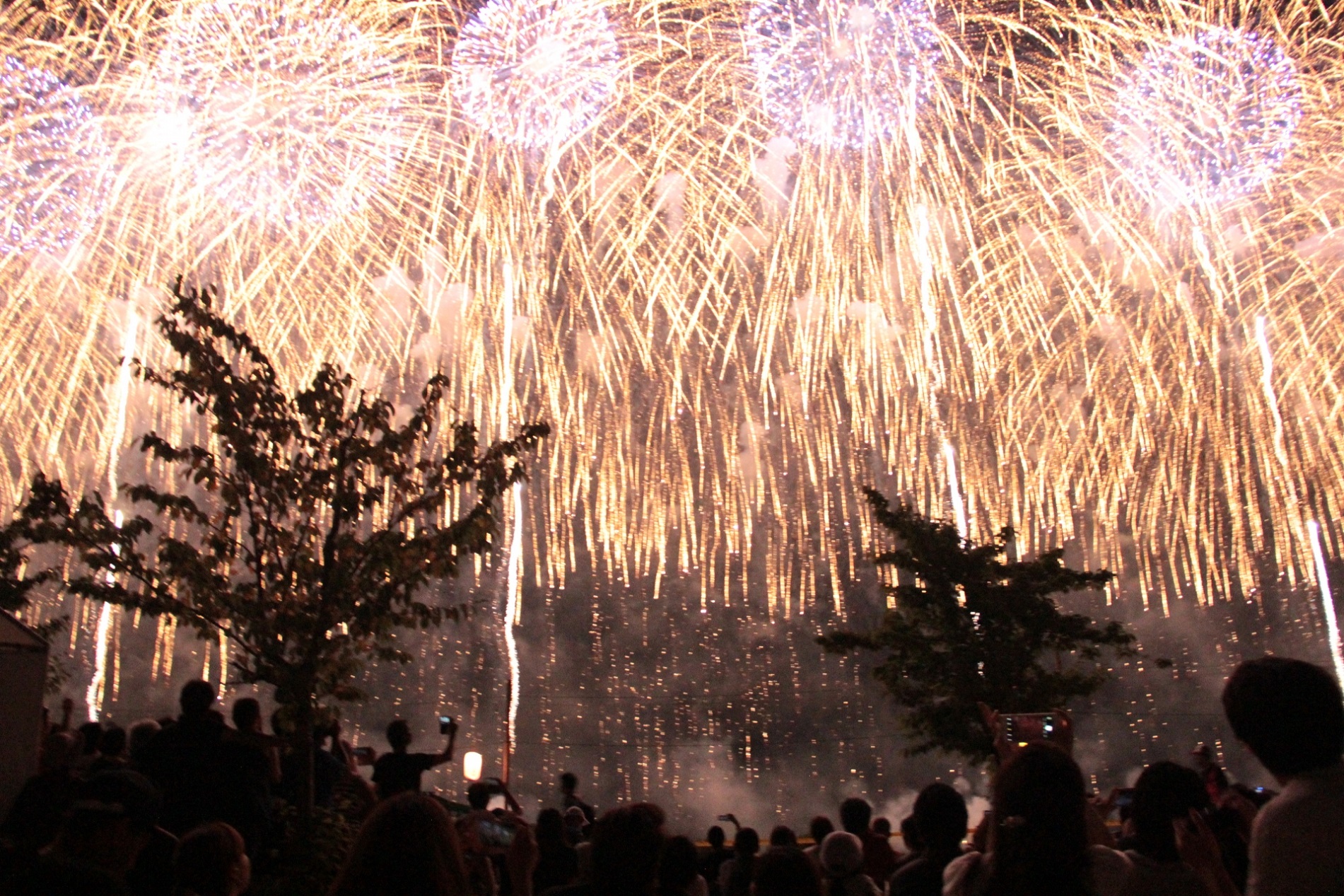 Being a part of the 3-day Nagaoka Festival that is held between 1st-3rd August every year, the event sees tens of thousands of dazzling fireworks being launched up high and wide over the Shinano River for two hours. In fact, it is one of the three largest fireworks displays in Japan!

Notably, the “Phoenix” portion which features fireworks synchronised perfectly with Ayaka Hirahana’s song “Jupiter” is the highlight. It reflects the very purpose of the display which dates back to 1946 – in memory of those who perished in the 1945 Nagaoka Bombing as well as the earthquakes that hit the area in the 2000s, and also to pray for peace and recovery. 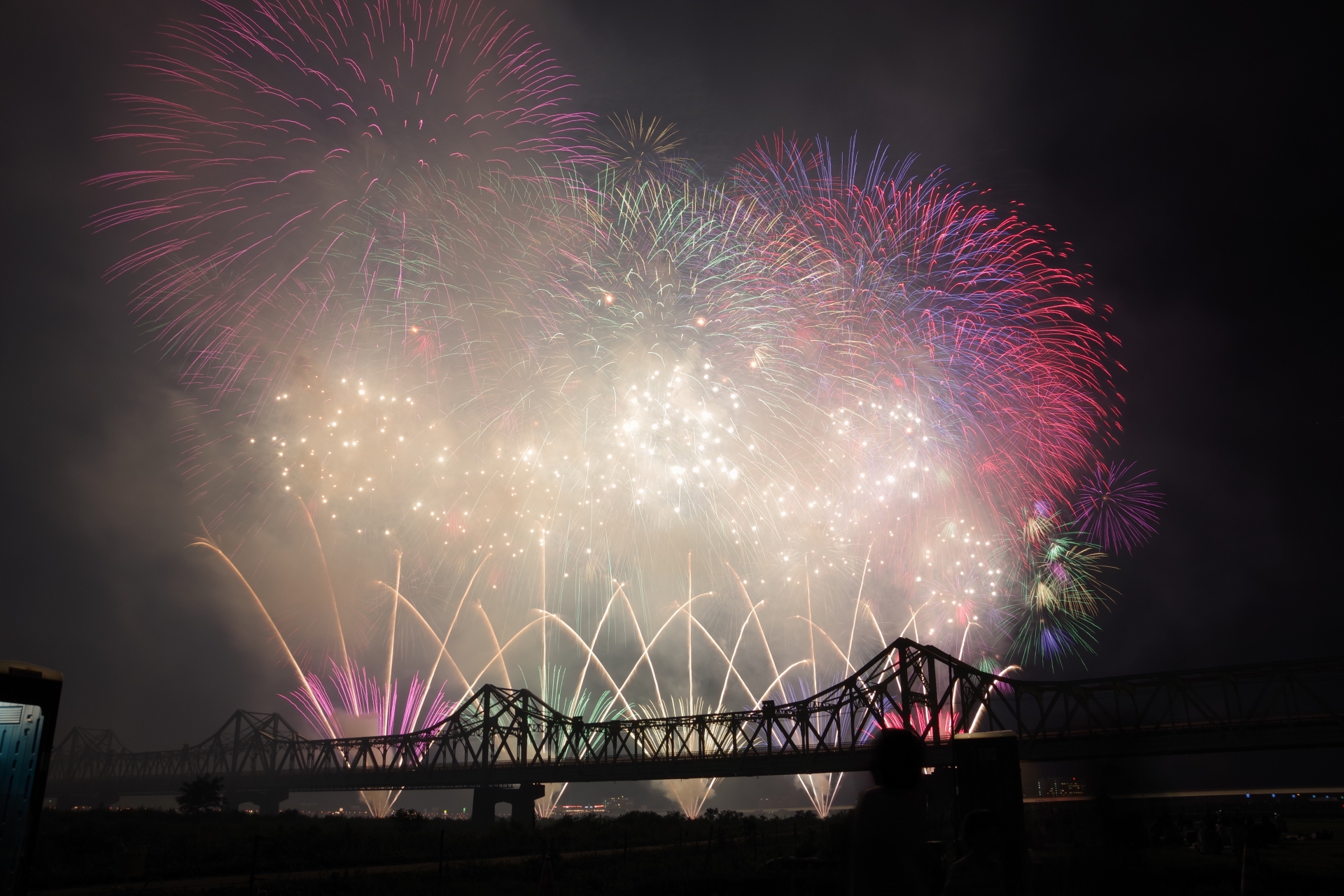 Besides fireworks, you can also attend other events like toro nagashi (lantern floating ceremony) on the evening of Aug 1st, and float parades and dance processions which take place during the day of Aug 2nd and 3rd.

Venue: Chosei Bridge, along the banks of Shinano River

An event held in honour of Uesugi Kenshin, one of the most prominent warlords who ruled Echigo Province (present-day Niigata) during the Sengoku period, this festival makes you feel like being on a movie set of a Japanese period drama! 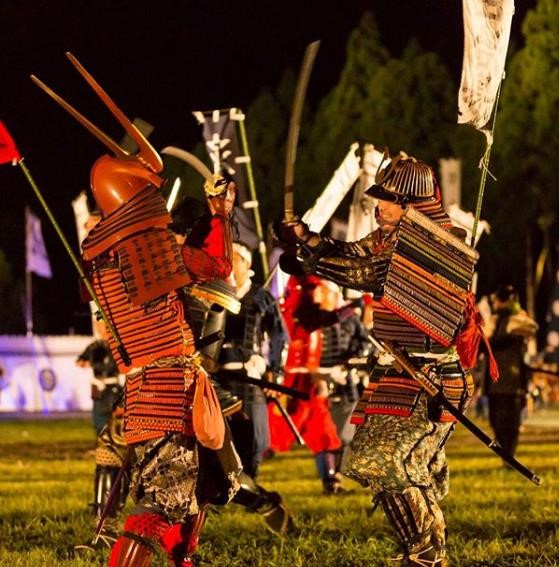 First held in 1926, the annual festival takes place on the 4th Saturday and Sunday of August in Joetsu city, the hometown of Uesugi Kenshin. A big local event for a hometown hero, the highlight of the festival is the reenactment of the Battle of Kawanakajima on Sunday, which kicks off with a procession of hundreds of armour-clad warriors marching to the plaza for the epic battle between Uesugi Kenshin and his rival Takeda Shingen.

Particularly, the festival has gained nationwide attention for featuring popular musician Gackt who played Uesugi Kenshin in the final highlight program. Gackt has participated in Kenshinko Festival for 7 times between 2007 and 2015! 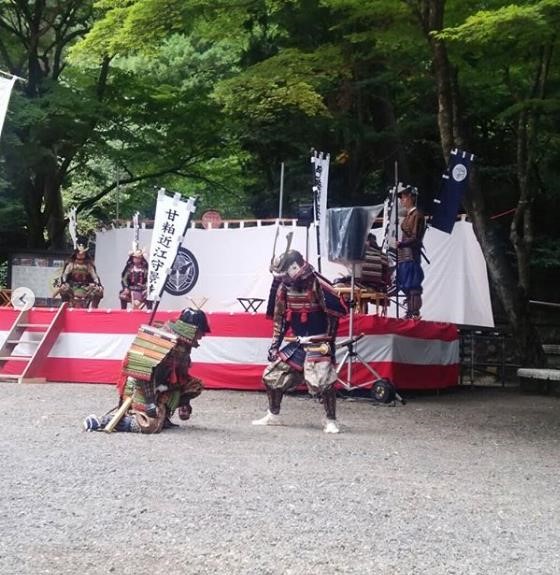 There are also other events and activities going on over the weekend. Among them are mikoshi (portable shrine) parades, taiko drumming, kendo performances, demonstrations of 16th-century firearms, and plays that reenact some events leading up to the battle such as sending up a smoke signal and praying for victory at the temple.

Note that the events take place at various spots around the Kasugayama area of Joetsu city. While the procession and battle reenactment is held around the Plaza of Kasugayama Castle Historic Site, others are happening at Kasugayama Shrine, city hall parking lot, and so on.

Founded and run by Kodo, a world-renowned taiko drum ensemble hails from Sado Island, Earth celebration (EC) is a fun 3-day carnival that allows you to enjoy the beauty of Sado through music, art and culture! 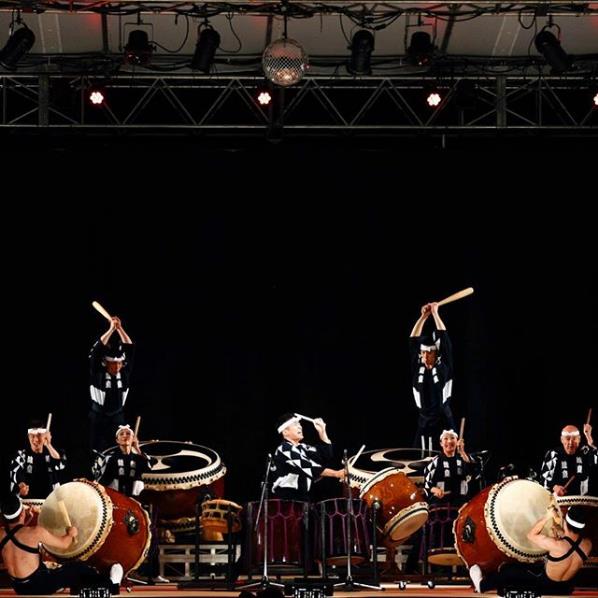 Held in mid-August in the small town of Ogi, the annual music festival is famous for spectacular Japanese taiko drumming and international musical collaborations amidst the rich natural splendour of Sado Island.

The main events of EC are the Harbour Market Concerts which take place every evening at the Ogi Port Park. On the first night, it is a showcase by the young, up-and-coming members of Kodo. On the second night, local and international guest artists present their solo performances as well as collaborative pieces with Kodo. On the final night, the extravagant Kodo All-Star Special Performance is the climax which features the entire Kodo ensemble! 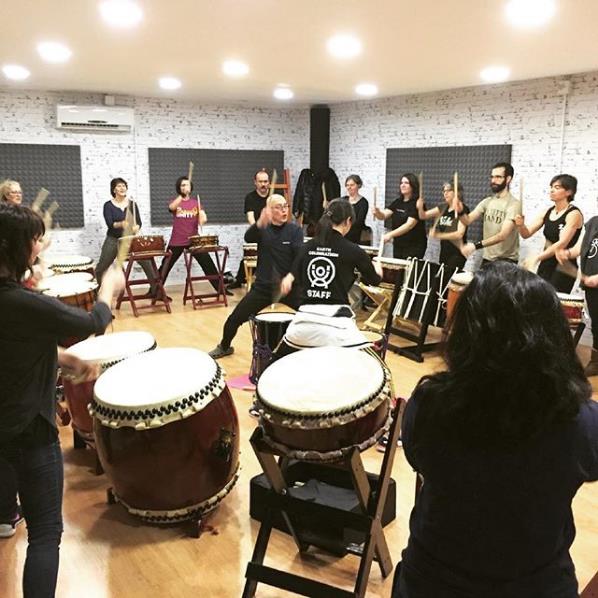 Apart from the main concerts, EC also offers a list of programs and activities that open your eyes to the nature and culture of Sado, such as workshops, stage plays, food tour, and a series of experience programs. There is a Harbour Market which gathers vendors that offer delicacies, handicrafts and goods from around the world. Expect to see many fringe performances going on around town, too!

Note that EC attracts many visitors every year. The concerts, workshops and programs tend to sell out quickly so it is better to get the tickets early. Same goes for the accommodation. If you are interested, there is the Sobama Campground which is not far from Ogi and right next to a beautiful beach (tent rental available).