Exploring the Tottori Prefecture in Japan No ratings yet. 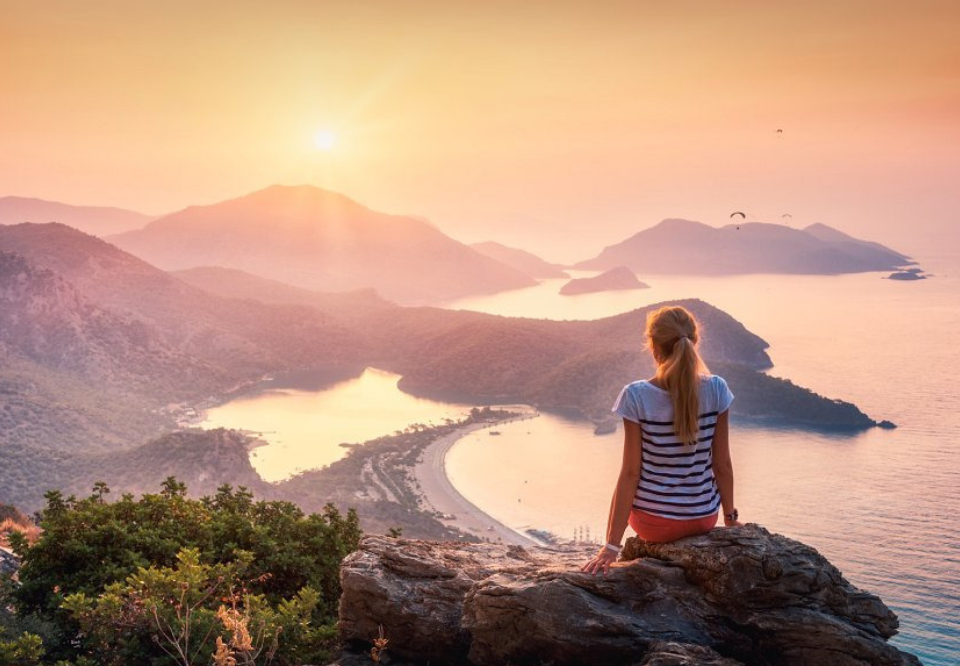 What do you do when the sun is about to go down? Watch the sun sets, of course!

To catch the best view of sunset in Japan, of course you need to travel far from the city. We’re talking about beaches, cliffs, and natural places. Japan has some of the best sunset spots which have successfully attracted visitors all around the world.

If you don’t know where to go, read this article and feast your eyes with some of the amazing sunset spots in Japan. 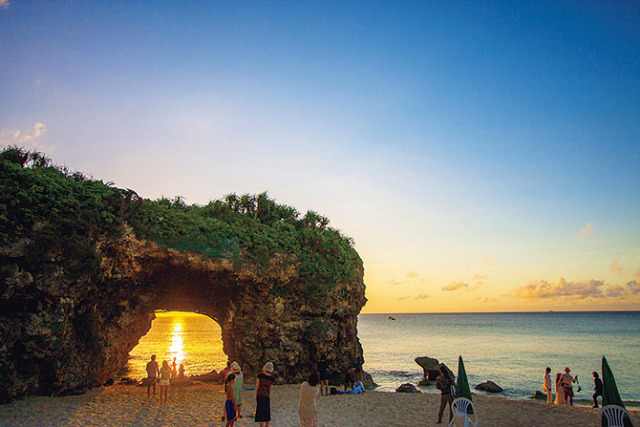 To those who haven’t been to this part of Okinawa, now you have a reason to travel to the tropical prefecture and witness one of the spectacular views of the sunset. Staring at the amazing arch-shaped rock structure, it was actually formed by coral reefs and waves crash many years ago.

To enter this beach, you need to walk for several minutes from the entrance. After passing a long line of trees and sand walkway, you will notice the beach when you reach the top of a hill. You will be greeted with a view of the clear emerald water which is very beautiful. Sunayama Beach is not only famous for its arch but also the white sand or also known as ‘Sunayama’, which is also the name of this beach. 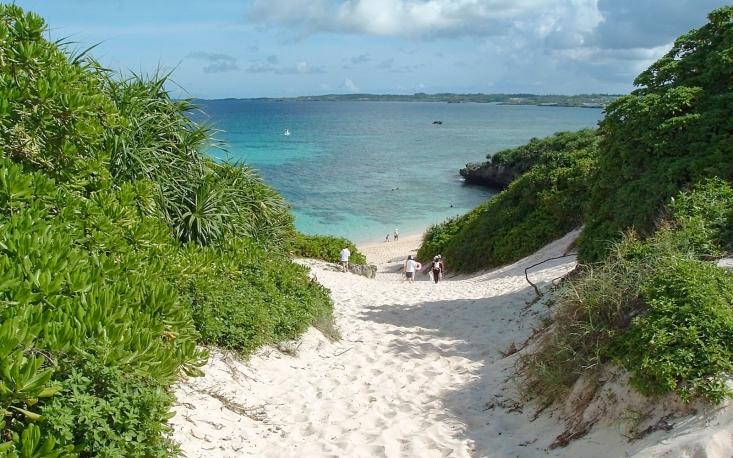 Bear in mind that this beach is very popular, so, expect big crowds. Furthermore, it’s advised to bring your own food and drinks as there is only one shop here. 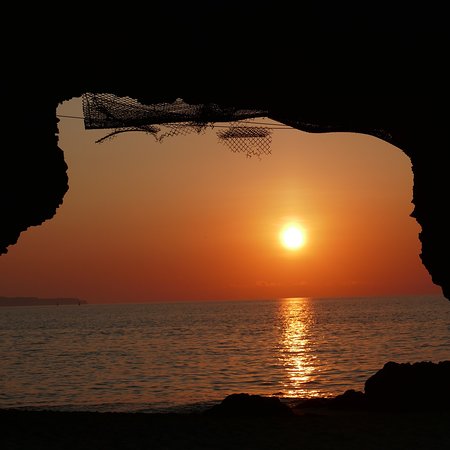 As the sun descends from the sky, behold the beautiful view through the arch rock structure. You can see the sun shining its ray above the sea water and it is the perfect scenery to end your day here.

Have you ever heard of Salar de Uyuni, Bolivia? It’s the largest salt flat in the world and has the most impressive view of the sky mirroring on the surface. In Japan, you can get a similar view to that at Chichibogahama Beach. 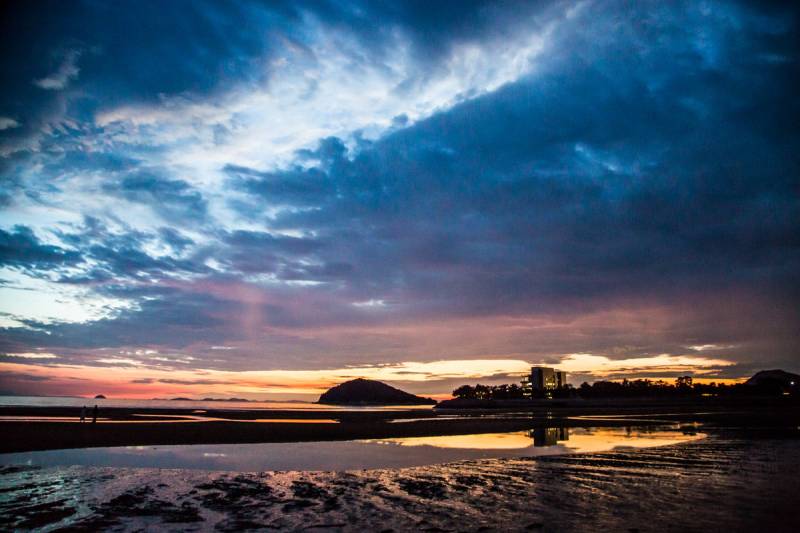 Located in the coastal city of Mitoyo in Kagawa Prefecture, this beach is very famous among the locals and was named as Top 100 Sunsets of Japan. Overlooking the Seto Inland Sea, Chichibugahama Beach is known for their ‘sky mirror phenomenon’ because the sky will mirror its reflection on the water surface during low tides. 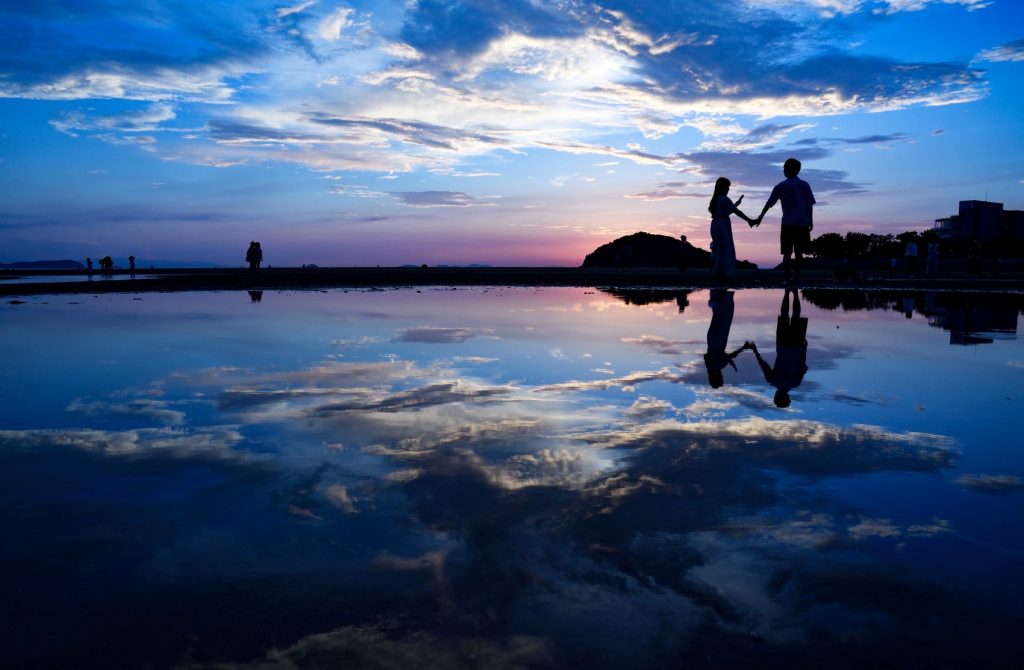 The beautiful image of the sky reflecting on the water surface has made Chichibugahama Beach grew big all over the world. The best time to capture this kind of photo is 30 minutes before and after the sun sets. So, don’t forget to bring your camera. 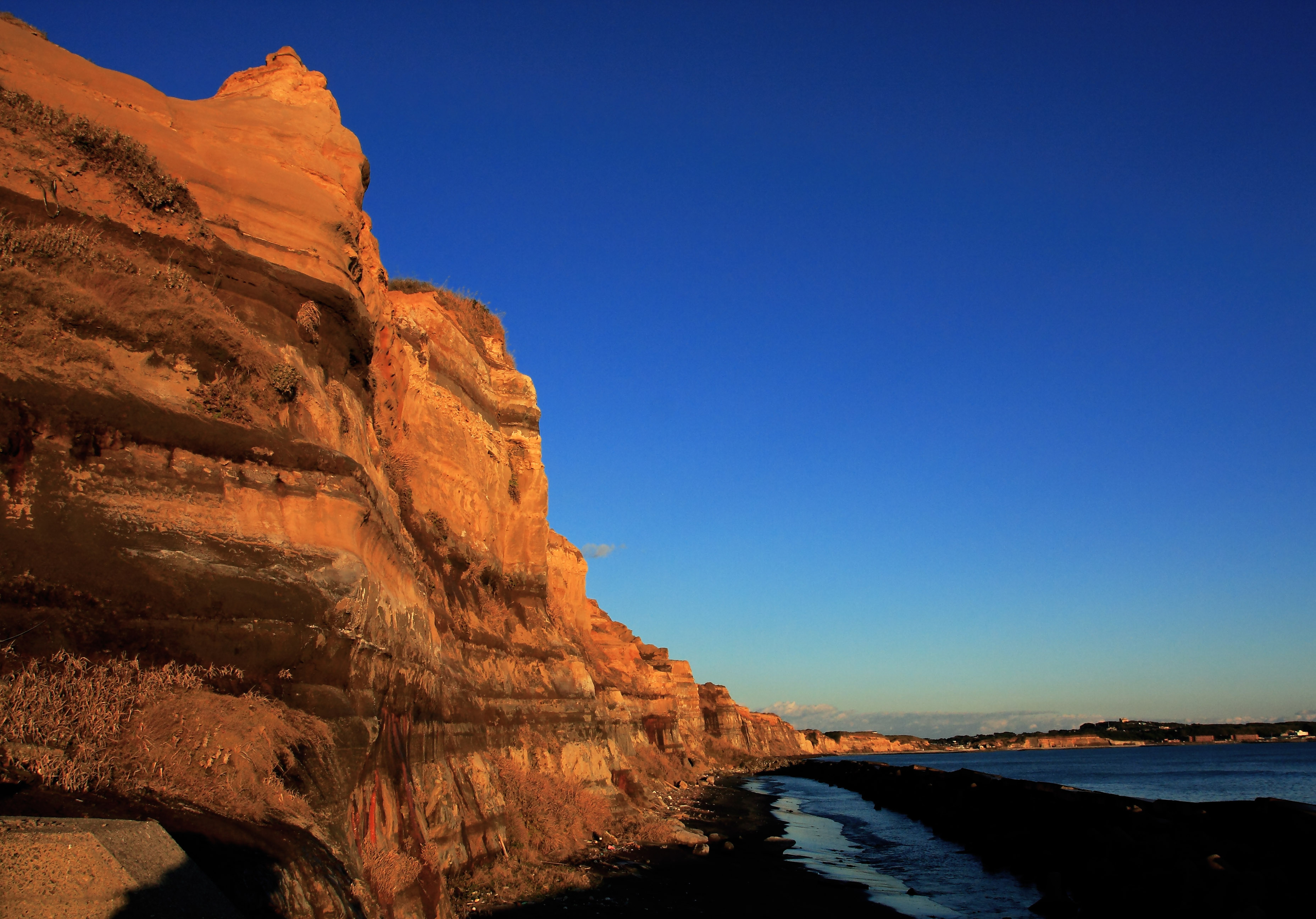 Spreads over 10 kilometers long from Choshi to Asahi, Byobugaura is a seaside cliff situated in the Chiba Prefecture. Byobugaura is also recognized as the Dover of the Orient because it resembles the White Cliffs of Dover in England. The cliff has been one of the top tourist destinations since the Edo Period and became a major filming location until now. 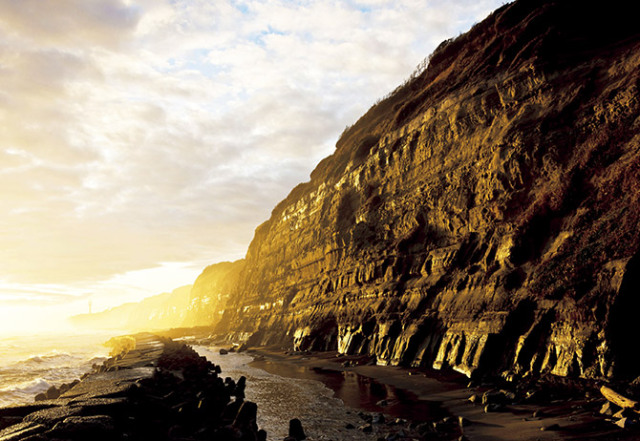 In 2016, the 50 meters high cliff was listed as a national treasure of Japan. Visitors can enjoy the beach by walking on the pathway to get a close-up of the cliff. In the evening, you’ll be mesmerized by the beauty of Byobugaura as the sun reflects its color on the cliff’s walls. If you plan to go here by car, you can park your car near Choshi Marina. 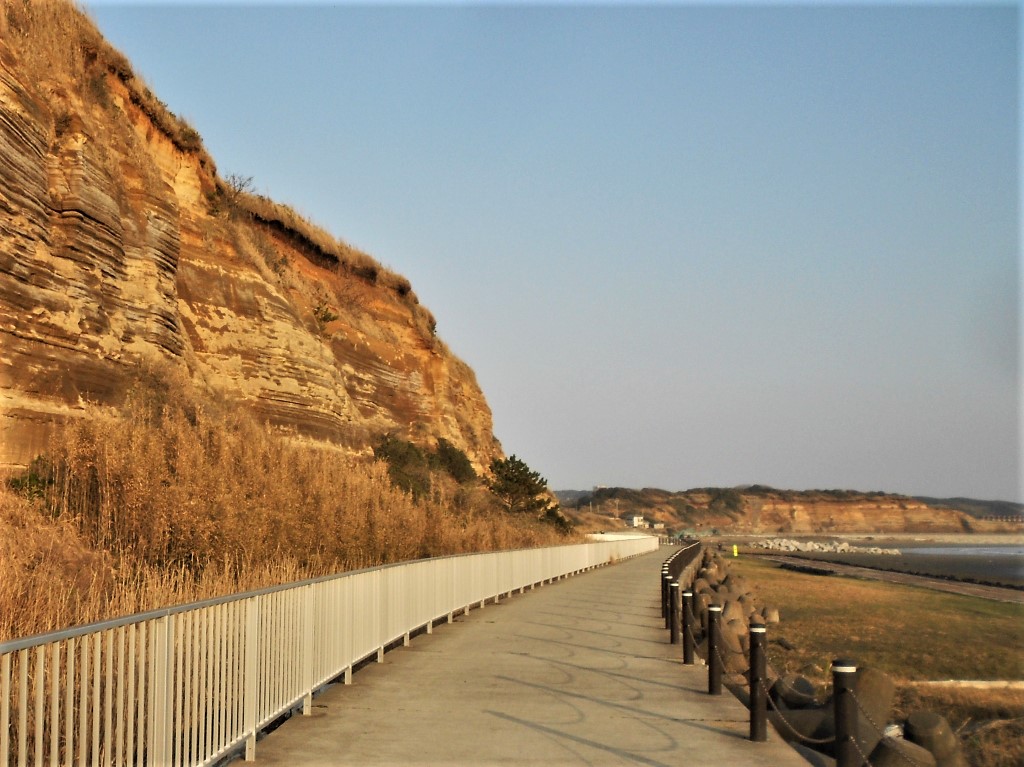 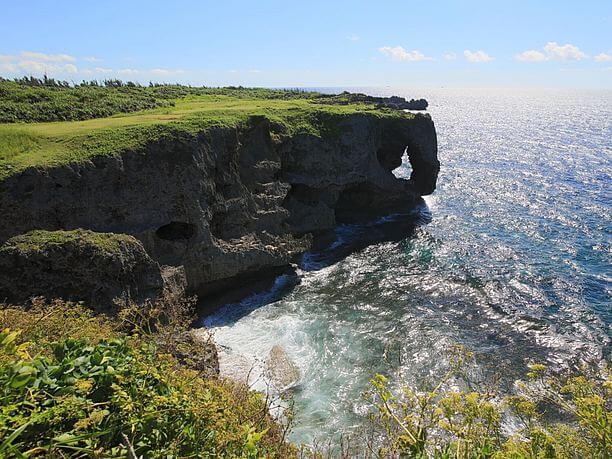 Another scenic sunset spot in Okinawa Prefecture is Cape Manzamo. Facing the East China Sea, Cape Manzamo is very famous because you can see a rock formation shaped like an elephant trunk here. Besides that, the view is so amazing and you can see the blue sea water from 20 meters above. 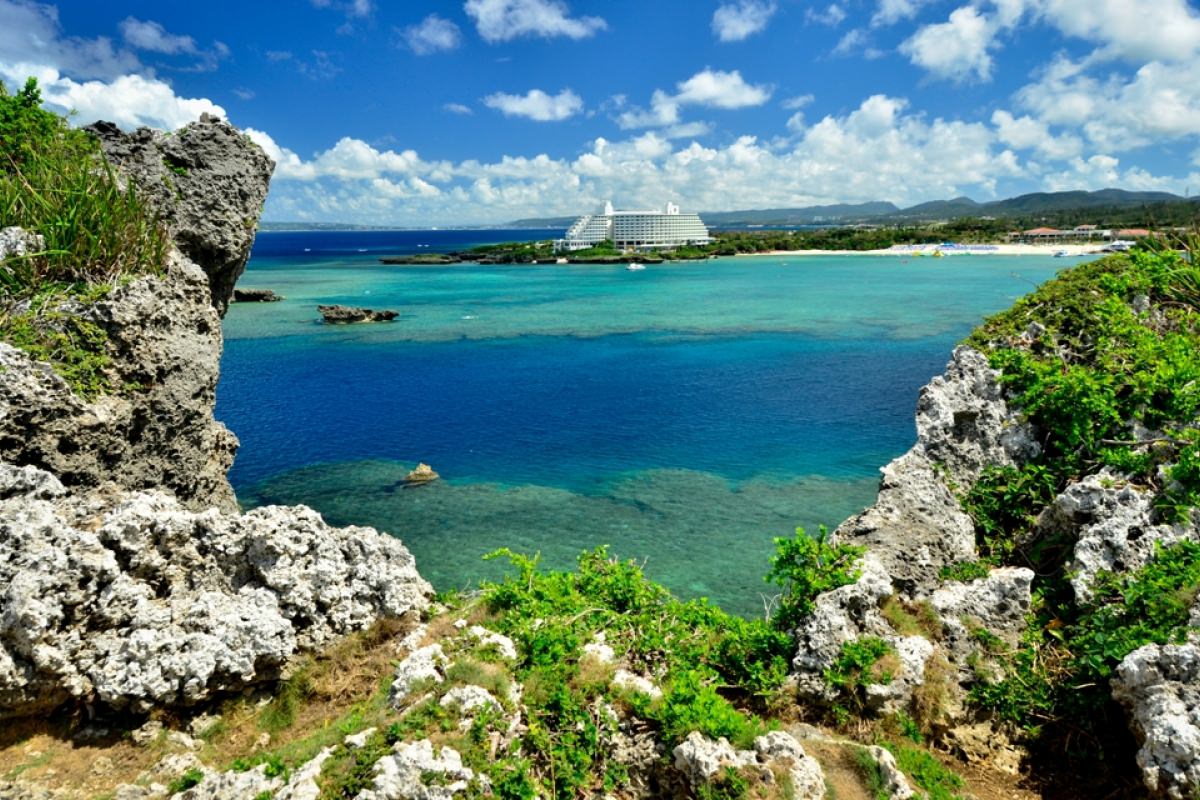 If you must know, Manzamo means ‘A field where 10,000 people can sit’. It is said that Cape Manzamo got its name from a Ryukyu King when he came to visit this place in the 18th century. Other than that, there is a walking trail for you to walk along the cliff and it is also suitable for wheelchairs as the walkway is flat. Come to Cape Manzamo earlier as the place are swamped with visitors throughout the day. 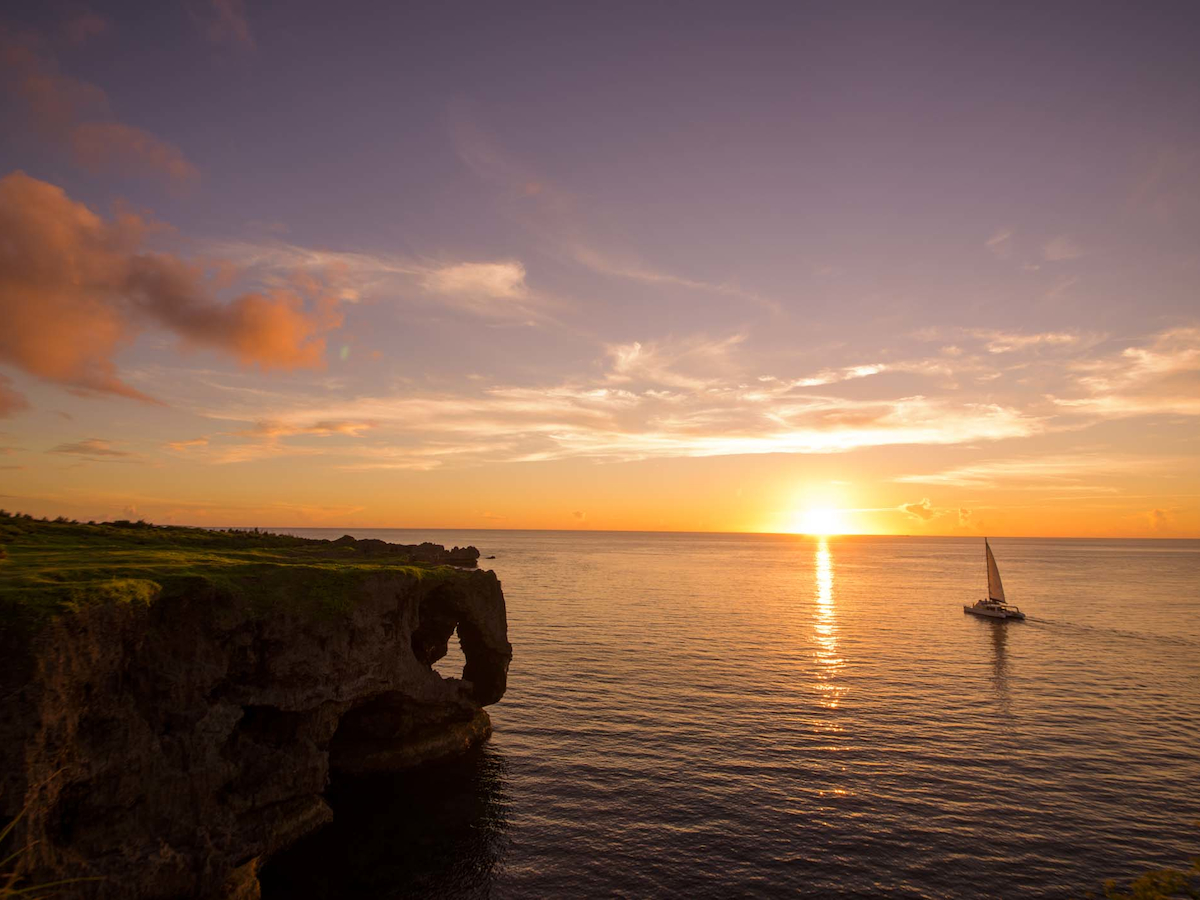 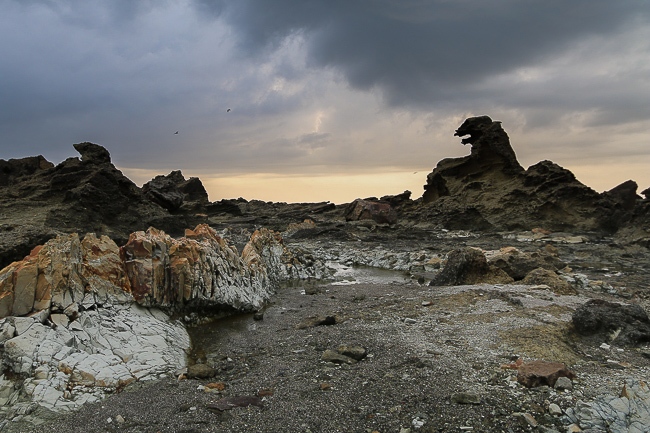 If you’ve visited the Godzilla statue in Shinjuku, you surely don’t want to miss the Godzilla rock formation discovered in the Oga Peninsula of Akita Prefecture. During the day, it looks quite dull and not that interesting. But, by sundown, when the sun hits the Godzilla’s mouth, it will appear as if the monster breathes fire, like a dragon. Truly remarkable. 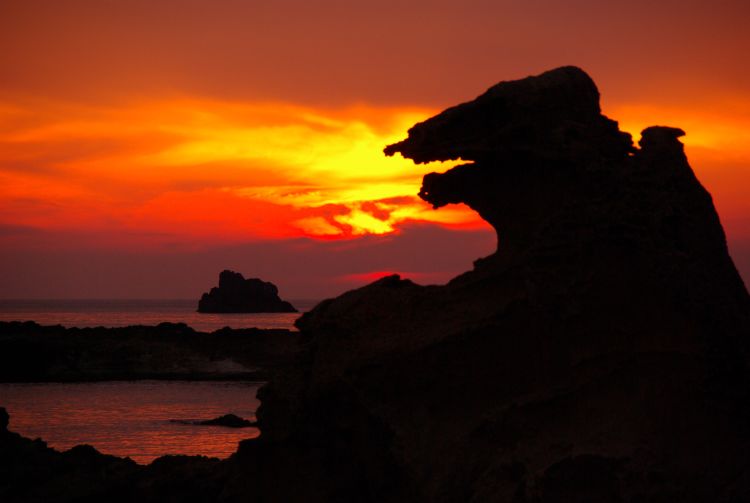 The place surrounding the Godzilla Rock is filled with uneven rock structures, so you need to be really careful while stepping on them. There is a signboard installed before the entrance to show you where to get the best view of the Godzilla rock in Oga City. The place quickly grew popularity among locals and tourists and is one of the unique places to view sunset in Japan. 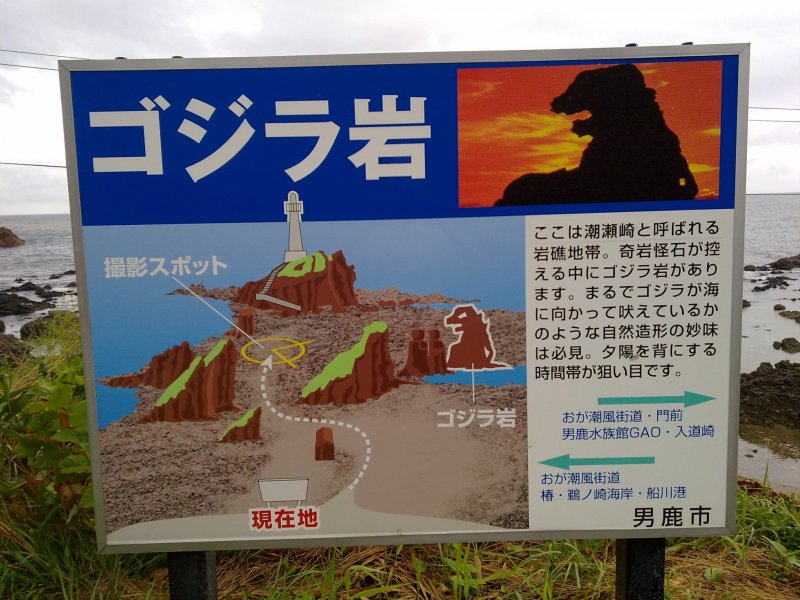 Next time you’re in Japan, don’t forget to end your trip by traveling to these scenic sunset spots. The view and experience you’ll get are definitely worth it.