B-Kyu Gurume: Cheap and Delicious Food for Everyone (Part 2) No ratings yet. 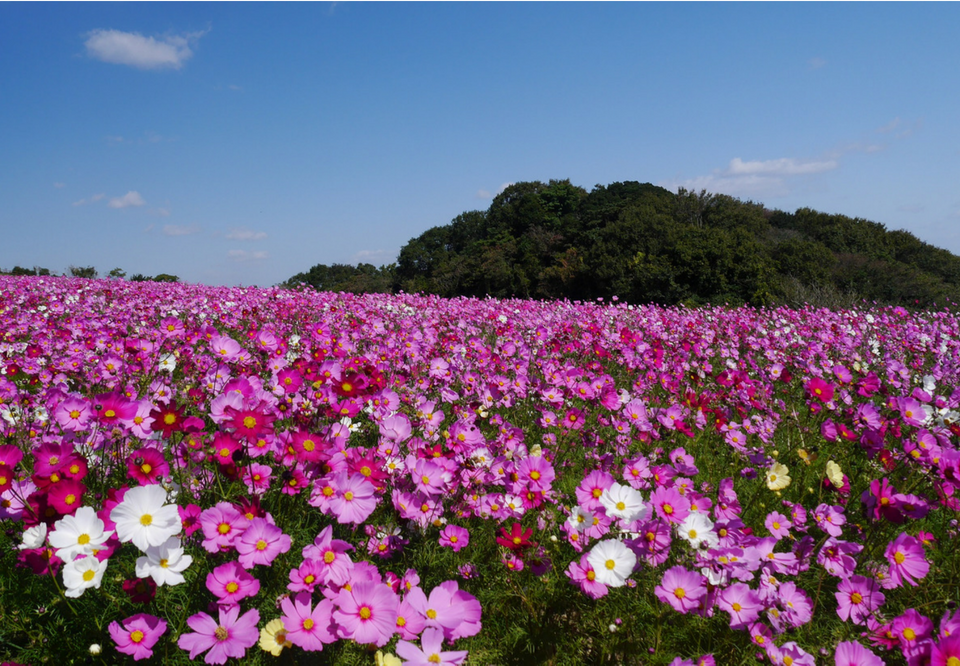 Featuring endless blue sky, blue sea and warm Inland Sea climate, Awaji is a great destination to visit alongside other cities in the Kansai area such as Osaka, Kyoto, and Nara. The island is about the size of Singapore, and is famous for its beautiful seasonal flowers, delicacies made with fresh local ingredients, works by world-class architect Tadao Ando, and most interestingly, for being the origin of Japan.

This article introduces some popular attractions in Awaji that highlight the island’s nature, history, art and culture. Explore what makes Awaji a wonderful place to visit! 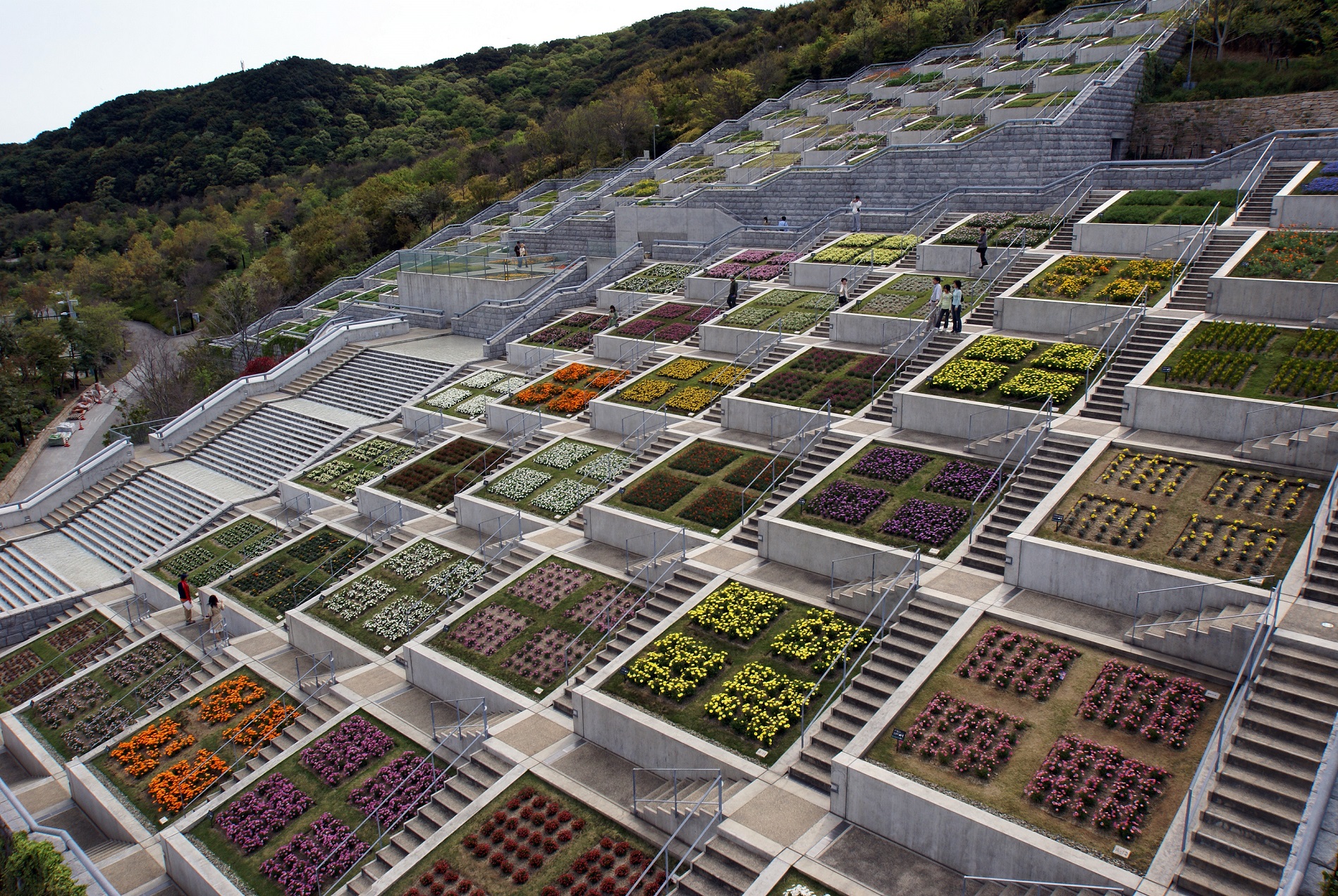 Designed by famous architect Tadao Ando, Yumebutai (literally means “stage of dream”) is a complex of hotel, conference centre, memorial, and gardens that is built near the epicentre of the 1995 Great Hanshin Earthquake. An interesting place to explore, the concept of Yumebutai is to highlight natural elements such as water, wind, light, mountains, the sky and the sea through the stylised structures and beautiful gardens within the complex.

Among the points of interest in Yumebutai include the Hundred Step Garden, Oval and Circular Forums, Seaside and Hillside Galleries, and Shell Beach that is covered with 1 million scallop shells. Also in the area are Japan’s largest greenhouse, Kiseki no Hoshi Botanical Garden, and Akashi Kaikyo National Park which features gorgeous flower gardens and a large playground. 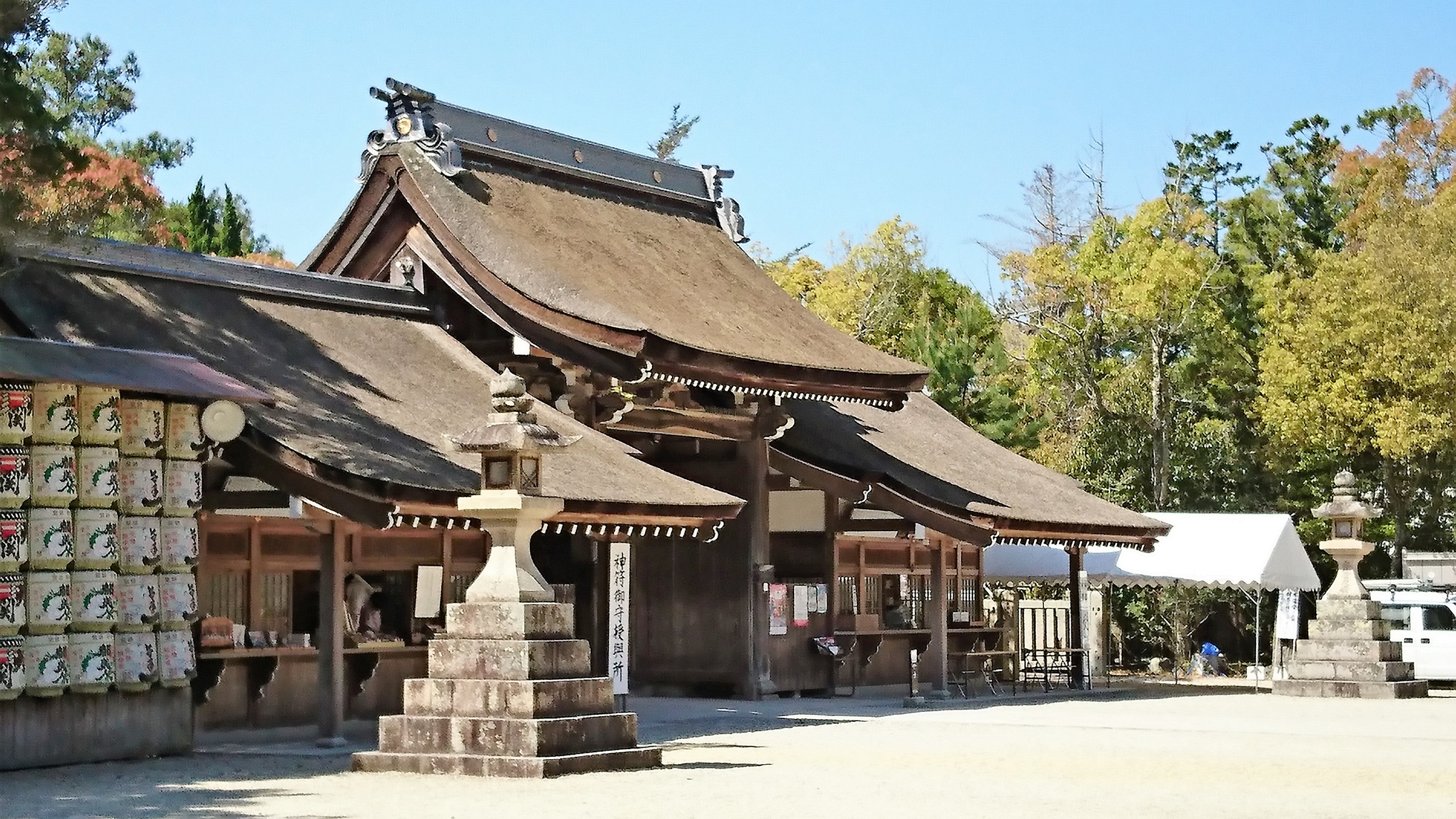 According to Japanese mythology, Awaji was formed from the seawater dripping from the tip of the spear used by god Izanagi and goddess Izanami, the two founding gods of Japan. It was the very first island for Japan before the rest of the country coming into existence.

Izanagi Jingu is the place where these two gods were enshrined and worshipped. It is the most important shrine on the island, and is said to be the oldest shrine in Japan. According to Japan’s oldest chronicles, Kojiki and Nihon Shoki, the site of the shrine is where Izanagi supposedly spent the rest of his life after accomplishing his godly duties. 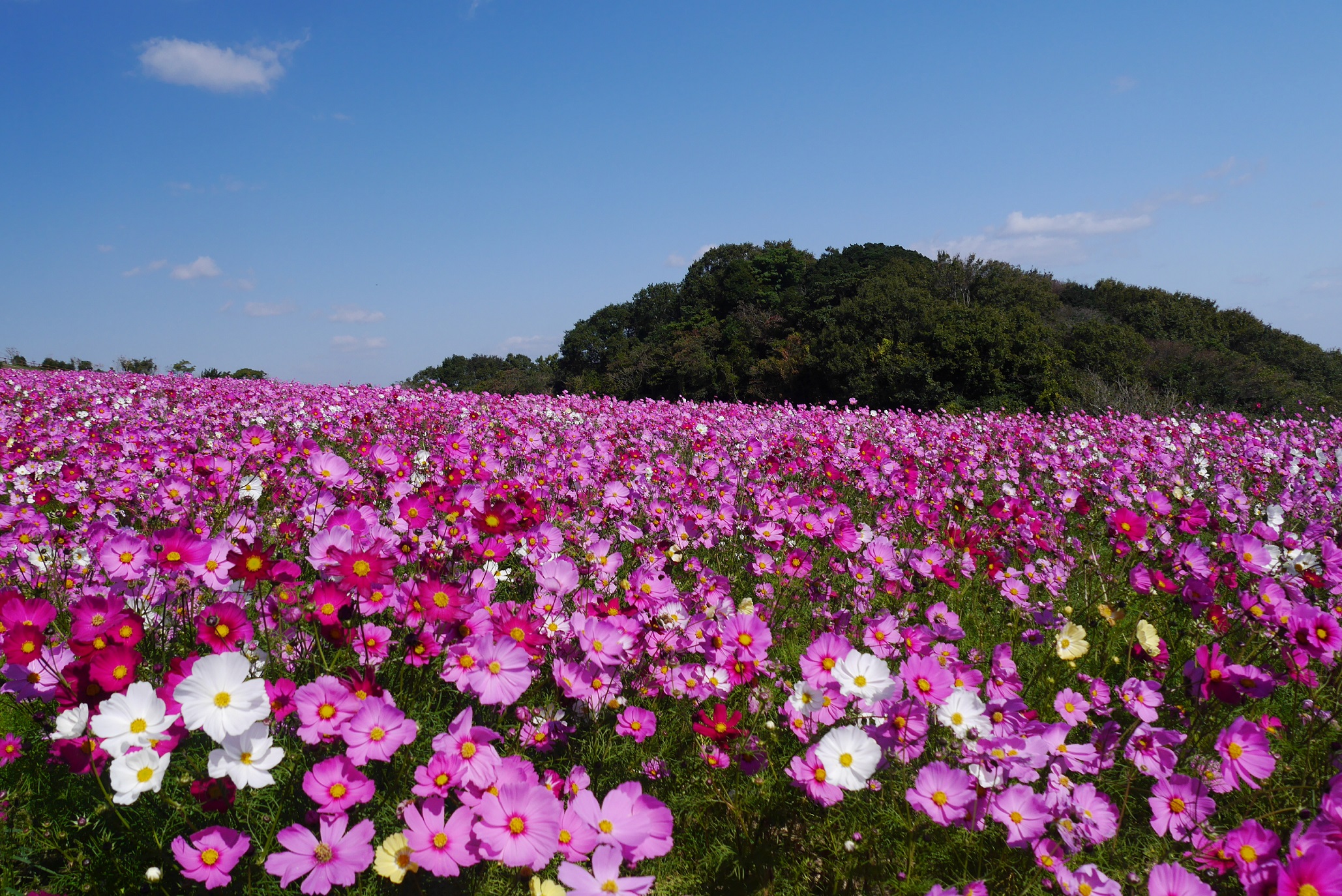 One of the best places to see flowers, even the best views on the island, Awaji Hanasajiki is a hilltop park offering not just the sea of flowers but also breathtaking views over Akashi Strait and Osaka Bay on the sunny days.

Thanks to Awaji’s warm climate, flowers can be viewed here throughout most of the year. Apart from the popular rape blossom, sunflowers, and cosmos, other flowers such as poppies, cleomes, soba flowers also show up to compete for attention when the season is in too! The park also has an information centre and a rest hut where visitors can check out and buy some fresh local produce and souvenirs. 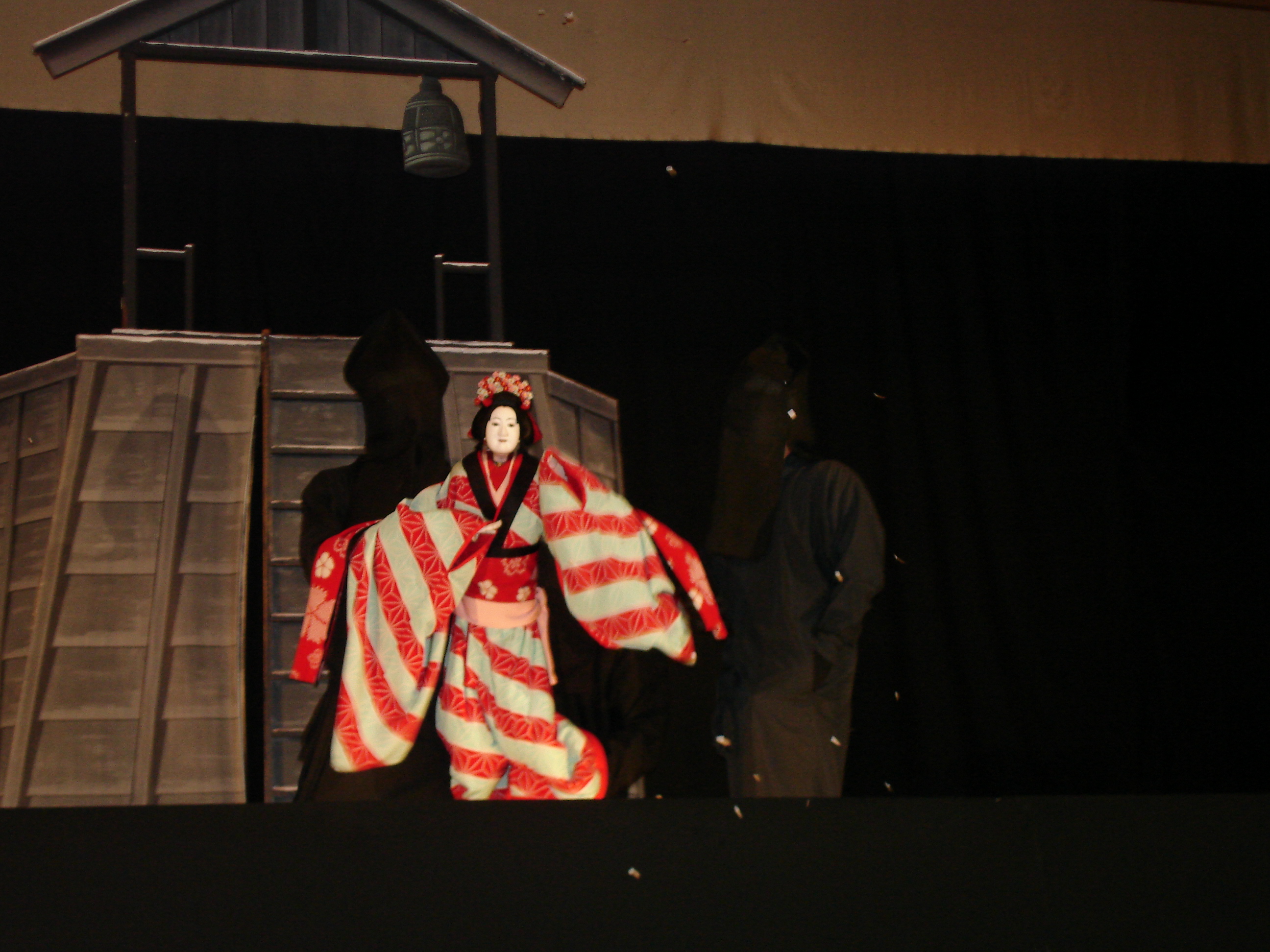 Awaji is the home of a traditional puppetry called ningyo joruri 人形浄瑠璃, which features half life-size dolls acting out a chanted narrative to the tune of a shamisen. The 500 year tradition has been handed down through the island’s generations, and is the forerunner of Japan’s highly-acclaimed Bunraku puppetry.

Located in the Fukura Port area, Awaji Ningyoza is a theatre company dedicated to the art of ningyo jurori. Visitors can enjoy performances by professional troupe members and see the elaborately costumed dolls come to life with impeccably synchronised movement and presentation of emotions. There are four shows a day, each lasts about 45 minutes.

Access: Take one of the Main Island Route 縦貫線 buses, or an express bus from Maiko highway bus station to Fukura stop 福良 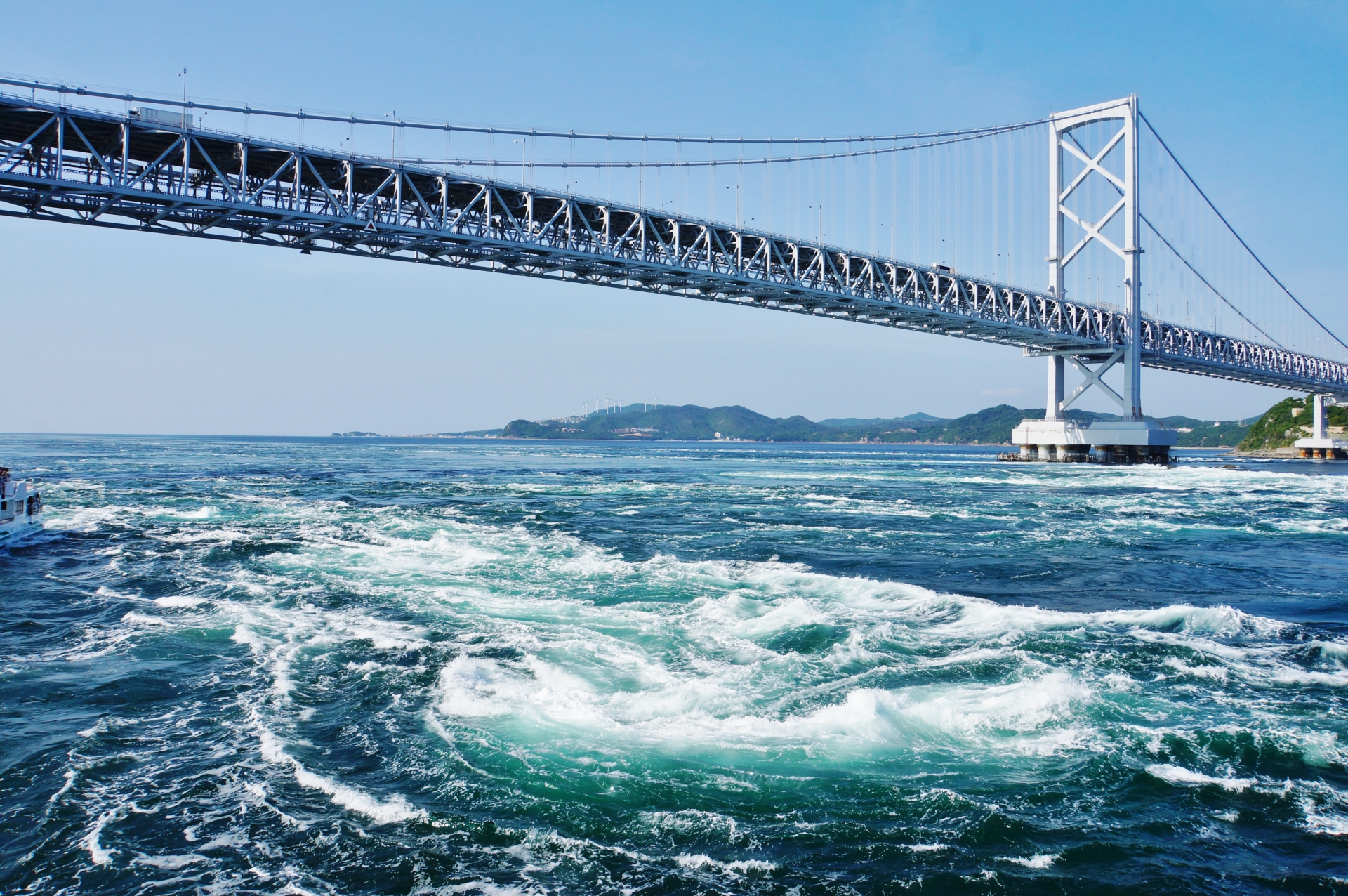 In the Naruto Strait that separates Awaji and Tokushima, roaring whirlpools are formed when the currents from the Pacific Ocean and the Seto Inland Sea colliding with one another. The vortex, which can get up to 20 metres in diameter, is one of the largest in the world.

The whirlpool can be observed from the shore near the Onaruto Bridge at the southernmost tip of the island, or from a cruise boat (2,000 yen, about 1 hour) which takes visitors close to the action below the bridge. The boat tours depart from the Fukura Port daily, but make sure to check the operator’s website beforehand for the peak times to see the whirlpools, which vary from day to day.

Access: Take one of the Main Island Route 縦貫線 buses, or an express bus from JR Maiko Station to Fukura stop 福良

Getting in and around 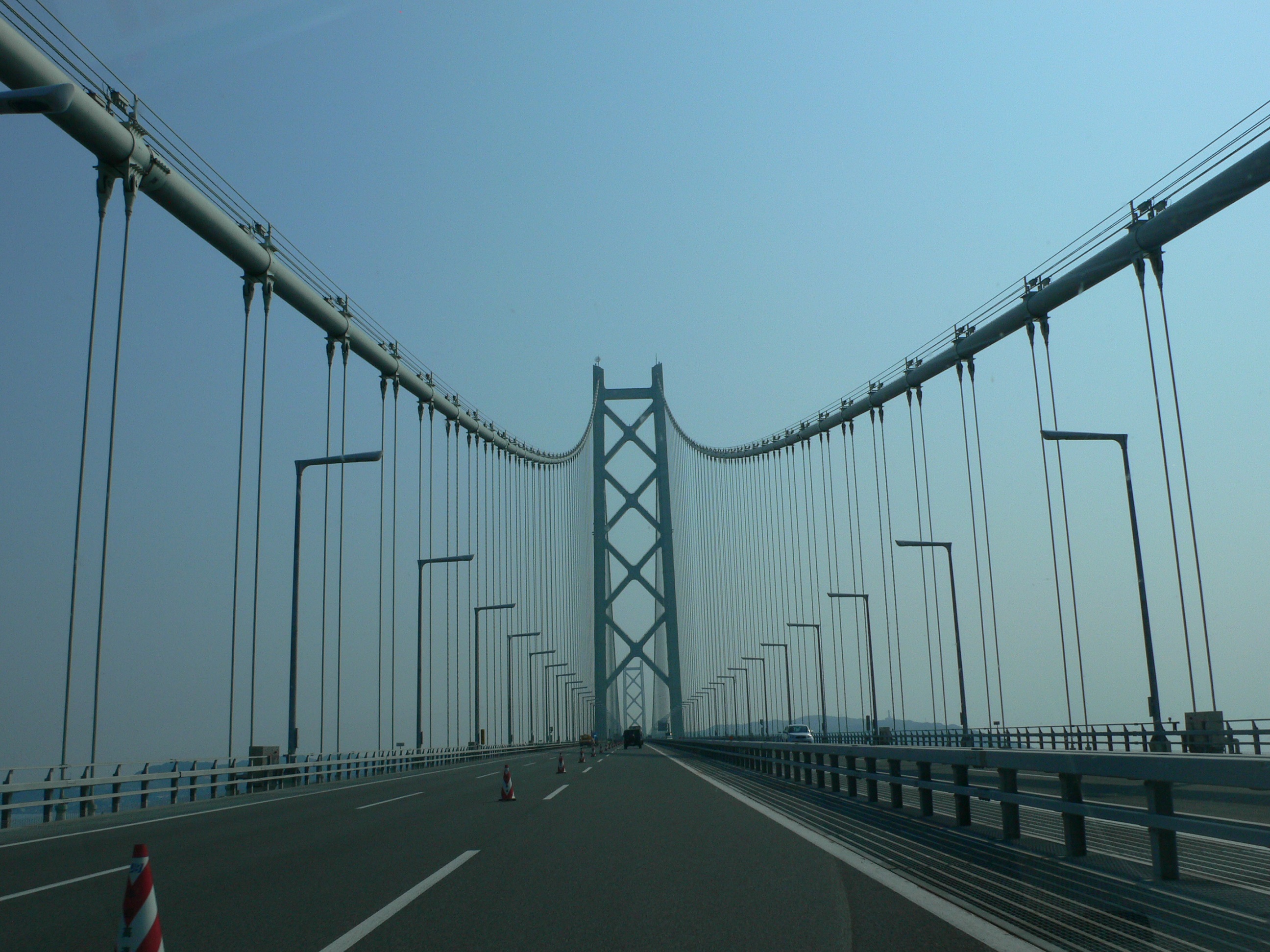 Awaji Island can easily be reached from the cities in Kansai area, where you take a train to JR Sannomiya Station 三ノ宮駅 in central Kobe or further to JR Maiko Station 舞子駅 which is right next to the Akashi Kaikyo Bridge, then catch an express bus to Awaji from there.

There is also ferry service running between Akashi on the Honshu side and Iwaya 岩屋, a fishing village in Awaji. The journey takes only about 13 minutes and costs 500 yen one way. 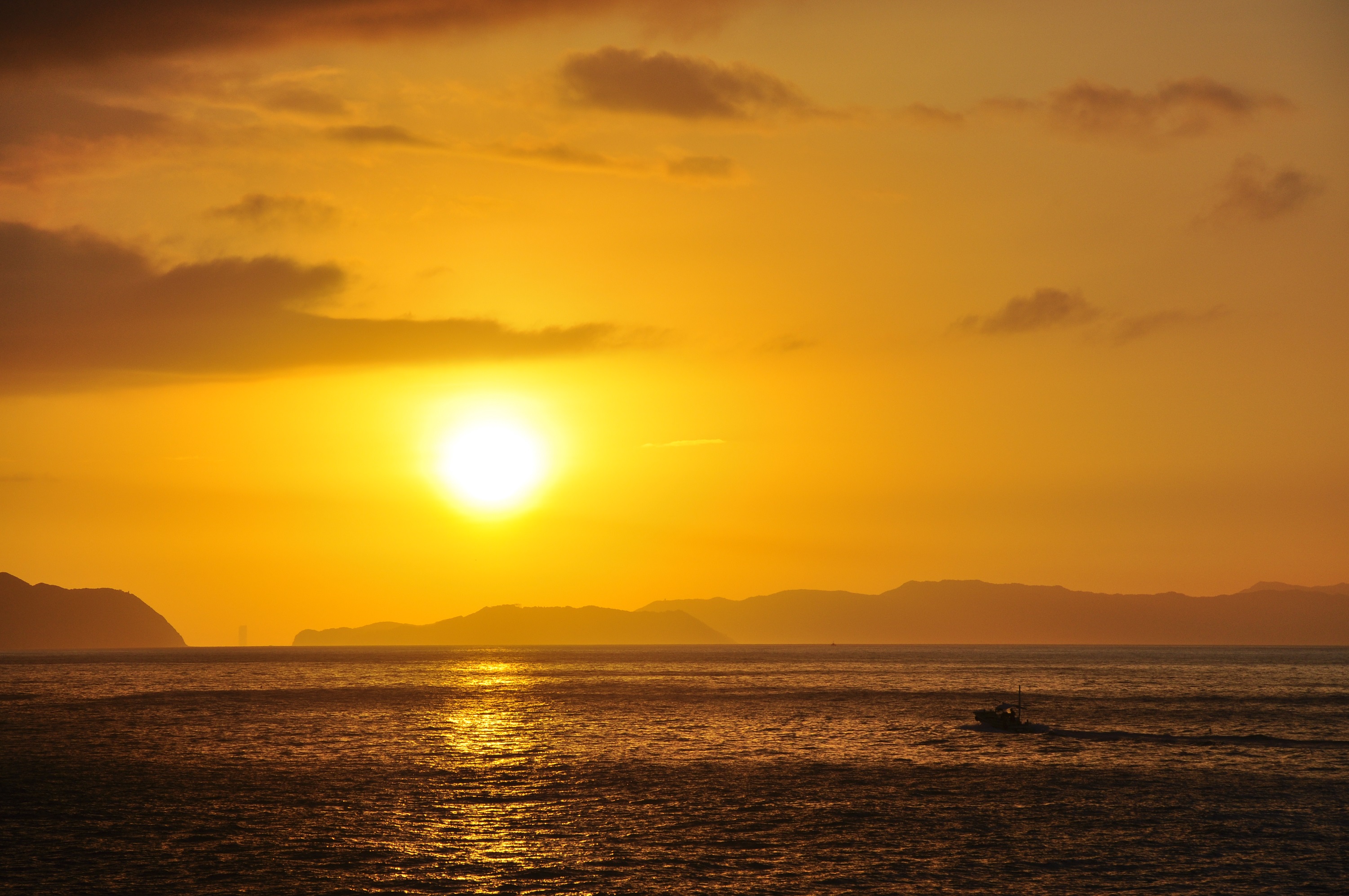 On the island, rental car is the recommended way to get around and explore different attractions across the island. Note that Awaji is not served by train services, and the local bus services are rather limited and infrequent. If you are travelling by public transport, be sure to time and plan your trip ahead.

Awaji Kotsu 淡路交通 is the main bus company on the island. The Main Island Route is perhaps the most useful route for visitors as it runs through the island from Iwaya in the north to Fukura in the south. Among the major bus stations along the line include Iwaya, Higashiura Bus Terminal, Tsuna Port, Sumoto Bus Centre, and Fukura.