Kakigori Shaved Ice: 8 Popular Shops to Try in Tokyo No ratings yet.

Exploring Oshima Island, Out Of Tokyo No ratings yet. 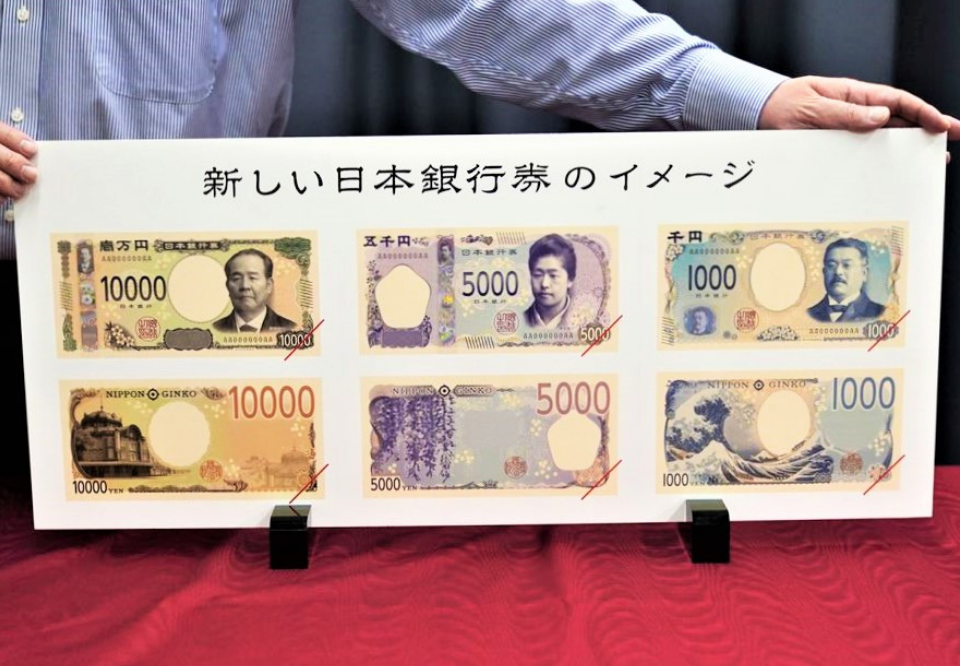 A Whole New Look For Japanese Banknotes
No ratings yet.
Tags: currency •

Before we start, let us brief you a little bit on some of the main changes you will see in Japan.

On April 1st 2019, Japan unveiled the new Imperial Era name, known as ‘Reiwa’. The statement was made by Chief Cabinet Secretary Yoshihide Suga. The new Imperial name was exerted from the 7th-century anthology of Japanese poetry called ‘Man’yoshu’. Generally, ‘Rei’ is usually known as command or order. However, based on ‘Man’yoshu’, ‘Rei’ means a sense of auspiciousness.  Meanwhile, ‘Wa’ stands for peace and harmony. In addition, Prime Minister Shinzo Abe stated that he hoped ‘Reiwa’ will lead Japan to a new era brimming with hope. 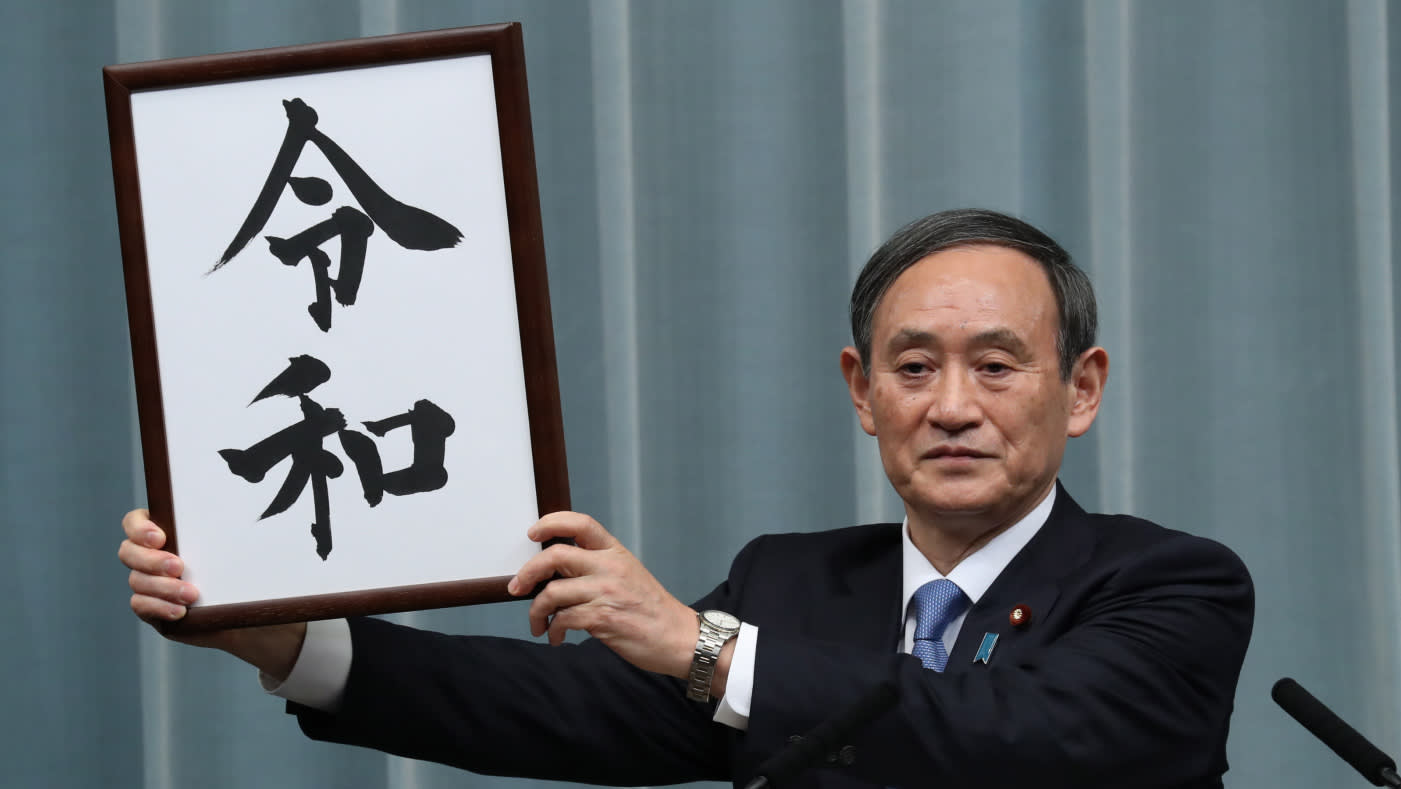 The new Imperial Era name will officially be inaugurated on May 1st 2019 after the Crown Prince Naruhito ascends to the Chrysanthemum Throne, following his father, Emperor Akihito’s decision to abdicate after ruling as the Emperor of Japan since 1989. He announced his abdication in 2016, in hope of his eldest son, Naruhito will take over his place. Before ‘Reiwa’, the Imperial Era name was called ‘Hensei’, which means ‘achieving peace’. 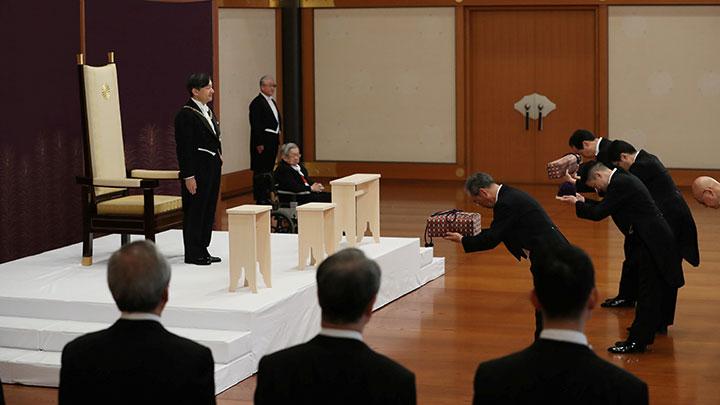 Crown Prince Naruhito ascends to the throne on May 1st 2019. Image Source: Tempo.co.

Speaking of banknotes, as a tourist, you must keep up with the latest monetary system as well as the value of money in a country. On April 9th, Japan’s Minister of Finance, Taro Aso informed that they will redesign Japanese banknotes including its coins for the first time in two decades since 2004. It is said that banknotes are supposed to be renewed in the span of every twenty years. The new banknotes will be befitting with the aims of the new Imperial Era name, ‘Reiwa’.

These are the current look for the Japanese banknotes featuring Hideyo Noguchi, a microbiologist on the ¥1,000 note, Ichiyo Higuchi, a renowned author on the ¥5,000 note and lastly, Yukichi Fukuzawa, an educator on the face of ¥10,000 note. 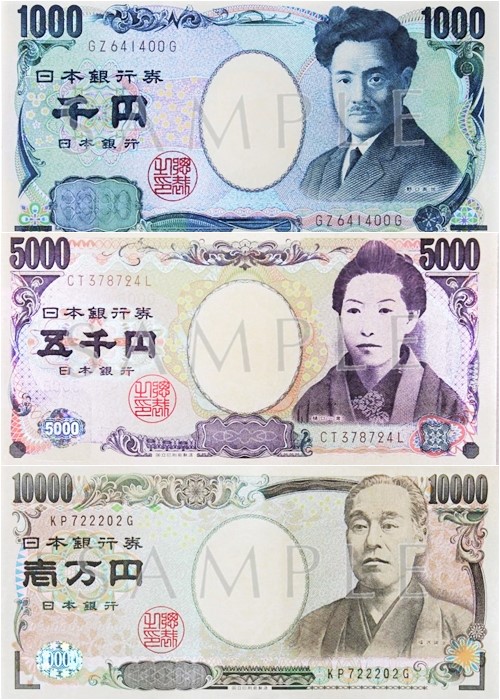 On the other hand, below are the possible design ideas for the upcoming Japanese banknotes: 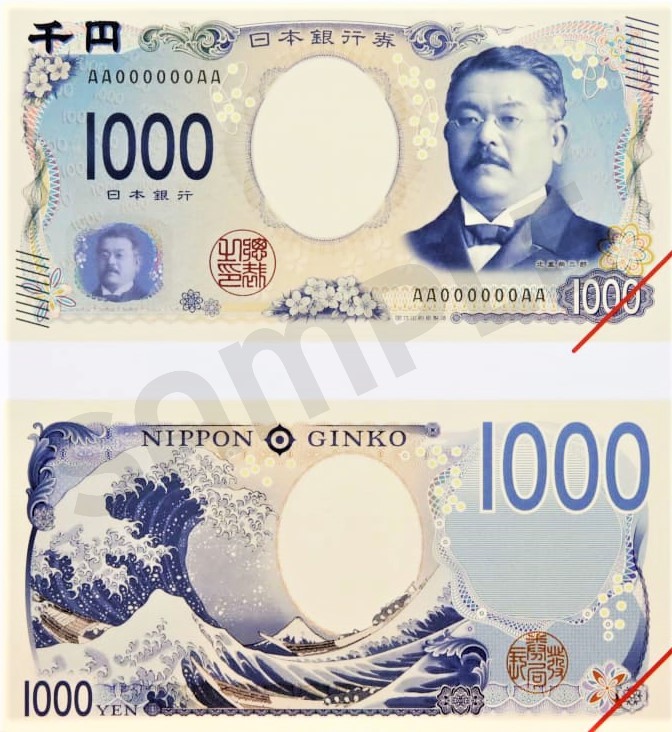 For the ¥5,000 bill, a pioneer for women’s education is Tsuda Umeko. She was also the founder of a highly honoured private women’s university called Tsuda University, located in Tokyo. On the other side of the bill is wisteria flower cascading like a waterfall. 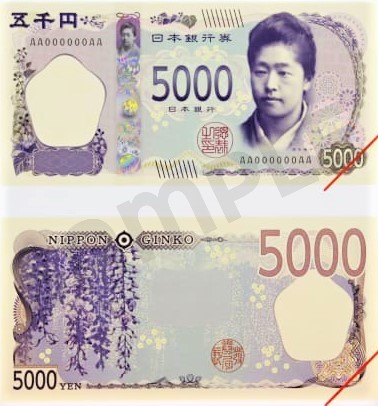 Meanwhile, an industrialist, Shibusawa Eiichi will be placed on the front side of the ¥10,000 bill. He was named as ‘the father of Japanese capitalism’. A red-brick building of Tokyo Station’s Marunouchi Building will adorn the back side of the bill. 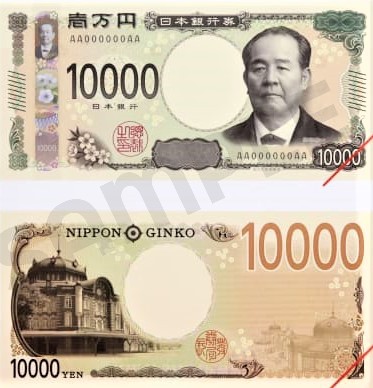 On top of that, for ¥5,000 and ¥10,000 bills, they will install a 3D hologram on both sides of the paper. The ¥1,000 bills will also have a small hologram. Japan will be the first country in the world to apply holographic technology on its paper bills. Besides that, this technology will definitely help to reduce the number of forgery and other related violations.

If you look at the current Japanese banknotes, you will notice that the Arabic numbers are slightly smaller than the Chinese units. For the upcoming new banknotes, they decided to enlarge the size of the Arabic numbers so tourists and senior citizens can easily read the value. Aside from that, the serial number of the bills will be increased up to ten digits from nine. All in all, the reason Japan’s government chose these well-known figures as the portraits of the new banknotes is because of their major contribution to the world and in Japan’s modern history.

As for the coins, the Ministry of Finance mentioned that they will change only the ¥500 coins. They will produce a new coin using ‘bicolour clad’ technology. This technology will mix three metals to create gold and silver colours as shown in the mock-up of the possible new ¥500 coin. 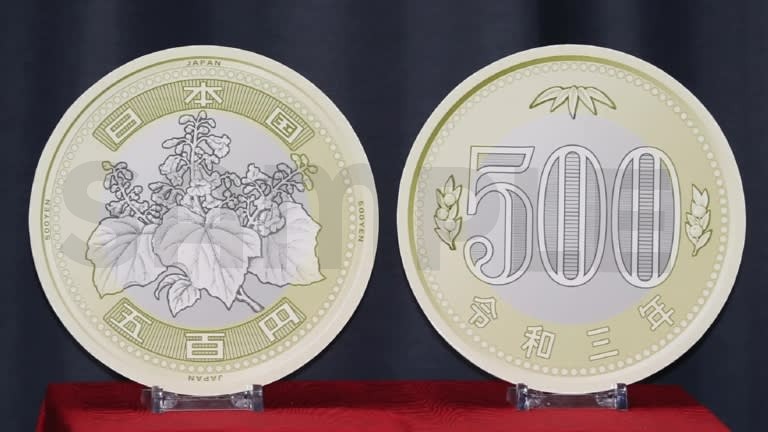 As of May 2019, this is the latest Japanese Yen exchange rate for major traded currencies in the world. 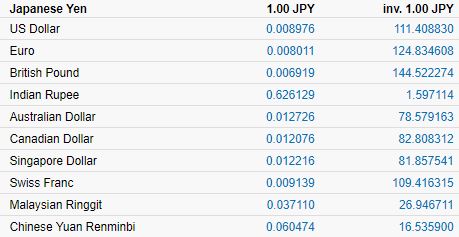 If you would like to learn more about Japanese currency and their cashless payment methods such as the IC Card/Smartcard, please click on the link. 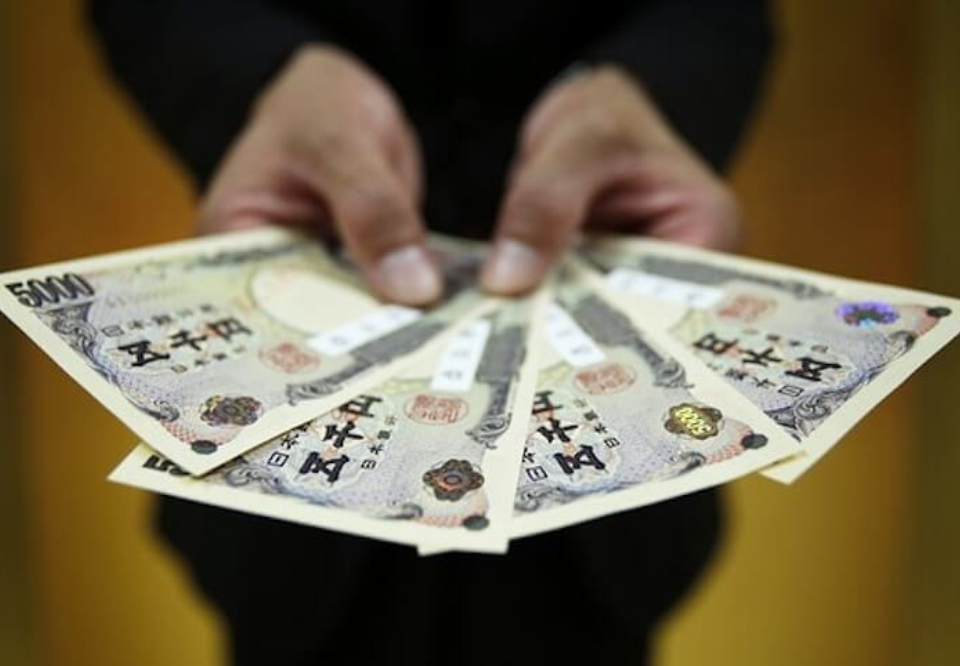 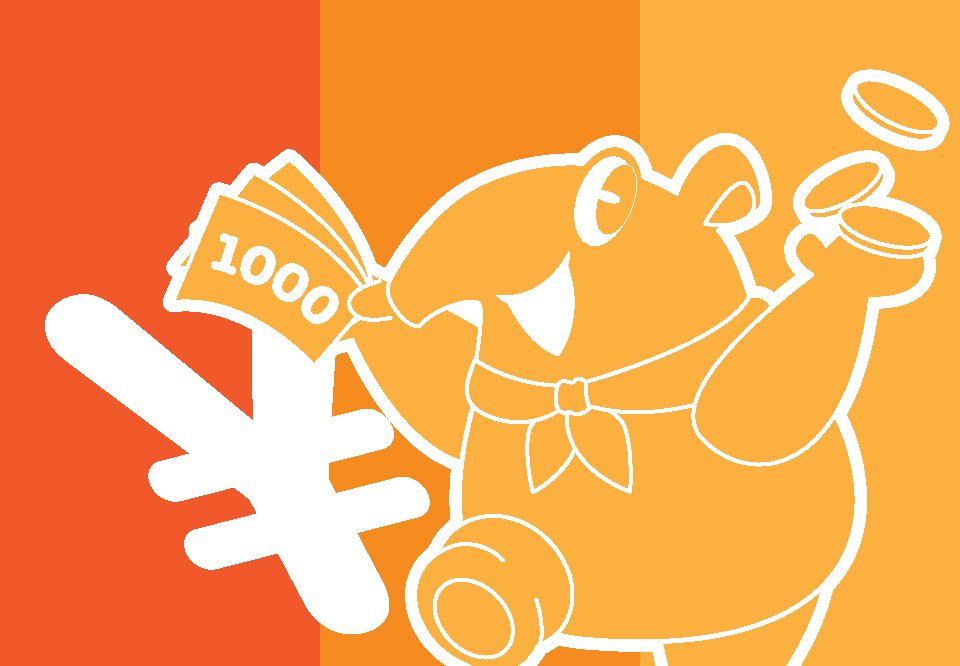 Japanese Currency No ratings yet.