A Convenient Way to Explore Eastern Hokkaido, The Wonderland of Nature

Muslim-friendly Onsen in Japan No ratings yet. 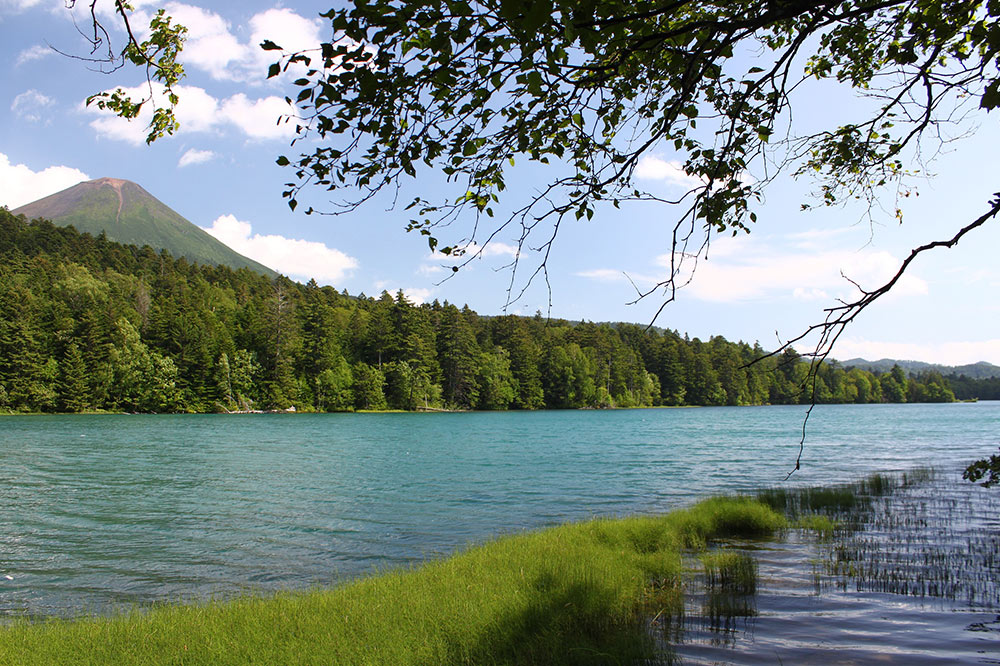 A Convenient Way to Explore Eastern Hokkaido, The Wonderland of Nature
No ratings yet.
Tags: destinations • easternhokkaido • hokkaido • naturelover • sightseeingbus •

Hokkaido is a paradise to nature lovers for its well-preserved nature reserves, especially on the eastern side. The relatively least-populated region still retains large areas of pristine forests, mountains, rivers, marshlands and lakes which contribute to Hokkaido’s invaluable biodiversity. It is simply another world inside Japan!

For those who want to explore Hokkaido beyond the bustling touristy cities, eastern Hokkaido is definitely a good choice. However, many are put off by the idea because of the massive size and the outback, distant locations in which some of the attractions are located.

Not to worry because in this article, we will be introducing you a convenient way to visit the region and take a closer look at the beauty of Hokkaido. 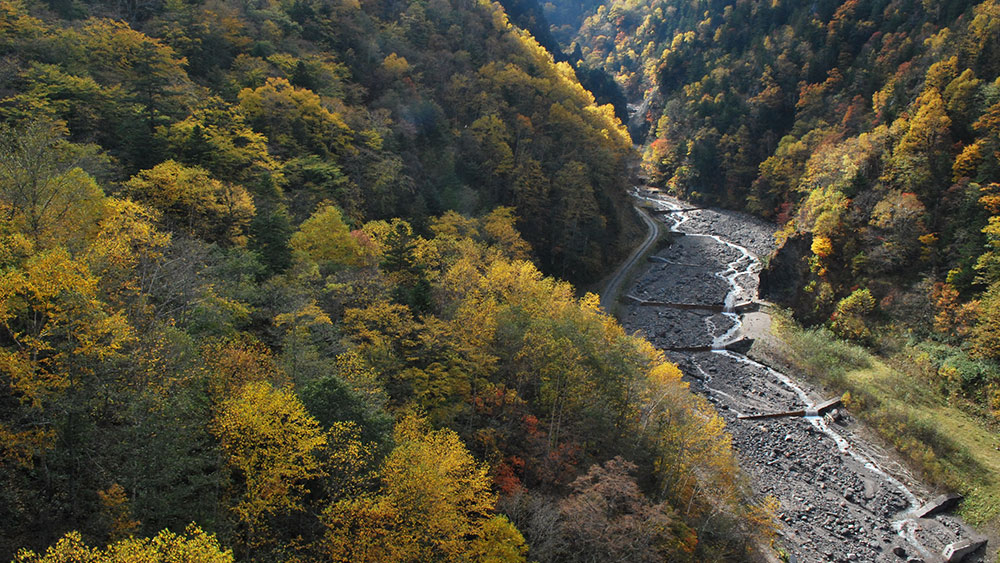 Sounkyo in autumn
Photo by y_ogagaga / CC BY 2.0

The Eastern Hokkaido Sightseeing Bus is a good choice to visit the eastern region of Hokkaido, which can be rather inconvenient due to infrequent and limited public transport services, and also the fact that some scenic spots are usually accessible only by car.

Each route is served by 4 separate bus tours, with its own designated pick-up, drop-off and stopover points along the way.

For North Liner, places of interest include Asahikawa (旭川), Biei (美瑛), Furano (富良野) and Abashiri (網走), whereas for South Liner, the route would travel across the expansive Tokachi region (十勝), Akan National Park (阿寒国立公園), and finally to Utoro located in the Shiretoko Peninsula (知床半島).

As some of the attractions are only available in certain seasons, tour itineraries also vary according to season to accommodate seasonal events and activities.

Just as the names imply, the Ginga Fall flows like a silver-coloured river while the Ryusei Fall gushes down like shooting stars. As these two waterfalls are located next to each other, they are known as husband and wife by the locals. 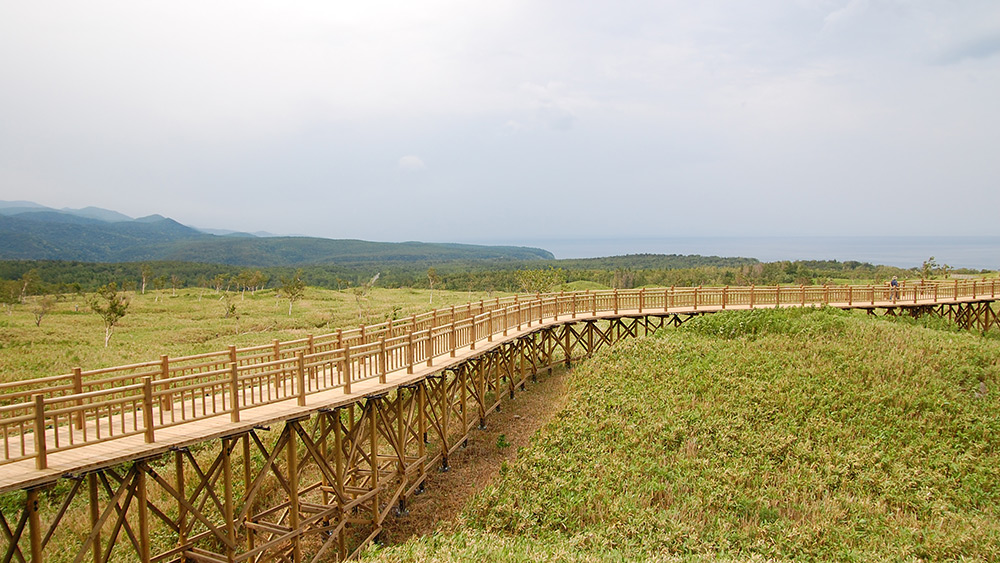 Surrounded by pristine wilderness and mountains, legend has it that these lakes were created from the god’s fingerprints. One of the key attractions of the Shiretoko National Park, the lakes can be accessed through designated walkway and walking trails which offer spectacular views of lakes and the surroundings.

This hilly agricultural land has scenery that varies according to the planting and harvest periods and the change of seasons. The views of the potato and wheat fields stretching out row after row against the sky and Japanese larch trees are pleasantly beautiful.

The high quality produce from Tokachi region including wheat and dairy products have been making their way into Hokkaido’s famous confectionery (think Rokkatei, Ryugetsu). Being the main city in the Tokachi area, Obihiro is the place for you to sample what Tokachi has to offer (tip: butadon or pork bowl is a must-try). 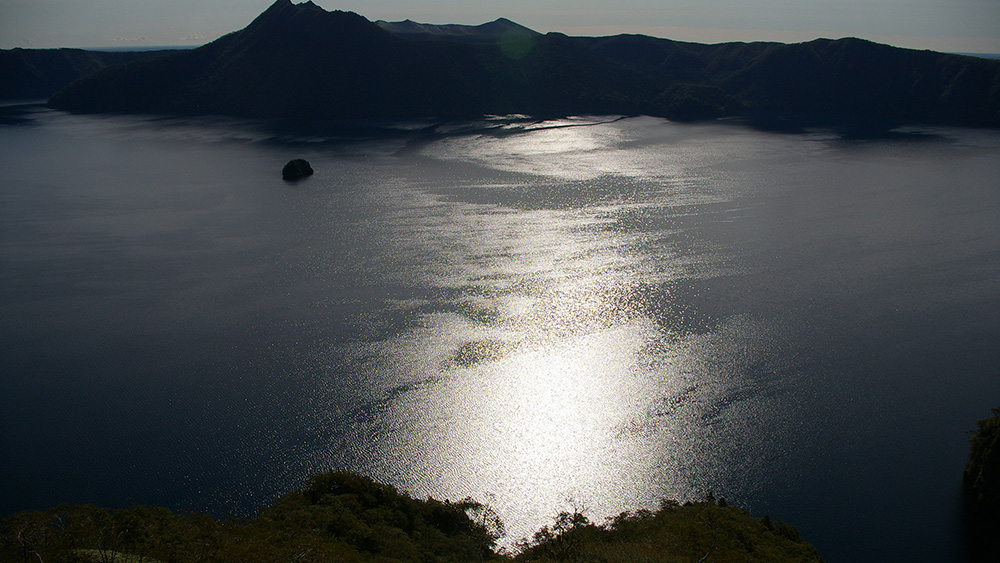 Being one of the clearest lakes in the world, Lake Mashu is often obscured by fog and can only be observed from designated lookout points. The lake’s deep blue colour on clear days is known distinctly as Mashu blue. It is also a good place to watch the starry night sky in winter. 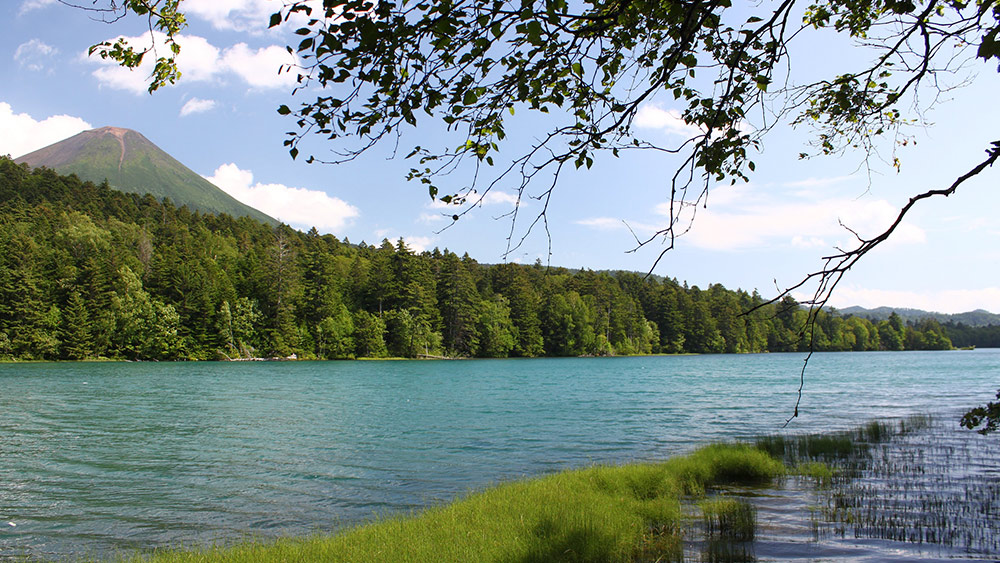 Photo by Makoto Nakashima / CC BY 2.0

A picturesque freshwater lake that means “old, large lake” in Ainu language, it changes its colour continuously from deep azure to emerald green, depending on weather, wind, time of the day, and season. Because of this, it is also called the lake of five colours. 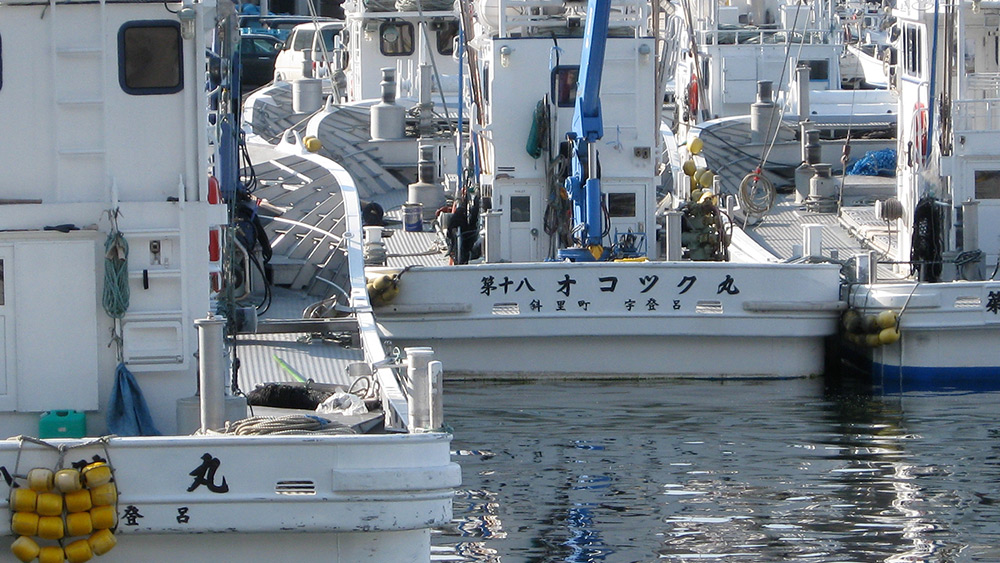 Fishing boats in Utoro harbour
Photo by shirokazan / CC BY 2.0

Prices from one place to another are charged individually depending on the destinations. For example, a one-way trip from Sapporo to Sounkyo would cost 5,500 yen, and those who wish to continue their journey to Utoro would have to make another one-way trip from Sounkyo to Utoro which costs 7,000 yen. But for those who just want to go to Abashiri, they may get off halfway at one of the two drop-off points in Abashiri and the rate would be 5,000 yen.

Together, the bus tours look like they are making a big round trip from Sapporo, travelling around the eastern part of Hokkaido with Utoro being the connecting point between North Liner and South Liner, and then back to the city again. With various pick-up and drop-off points available along the way, visitors can make good use of these bus tours to complement their trips and enjoy what this northern land of Japan has to offer.

Travel Routes For Each Bus Tour