3 Cat Islands Not To Be Missed in Japan

10 Best Anime, Manga & Toys Shops to Visit in Japan No ratings yet.

Looking for a cultural experience? Try Shukubo for a monastery stay No ratings yet. 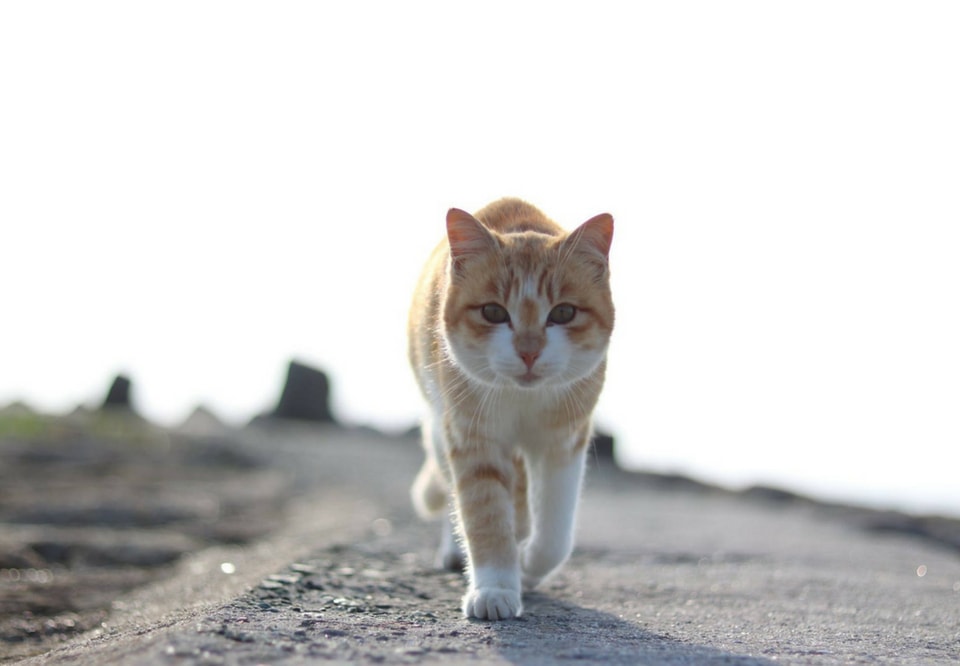 3 Cat Islands Not To Be Missed in Japan
No ratings yet.
Tags: destinations • ehime • kanagawa • kansai • kanto • shiga • shikoku •

What do you anticipate in Japan? While many are very much waiting to try some Japanese cuisine and experience the pop culture and tradition, animal attraction in Japan has started to appeal to foreign travellers. Yes, you heard that right – Animals. You may have been to Nara’s deer park or heard of rabbit island at Okunoshima and Miyagi’s fox village, but cat islands in Japan are a paradise for cat and animal lovers.

In this article, I will share with you 3 locations of cat islands where you could drop by for a visit. Just a warning, the following pictures may melt your heart! 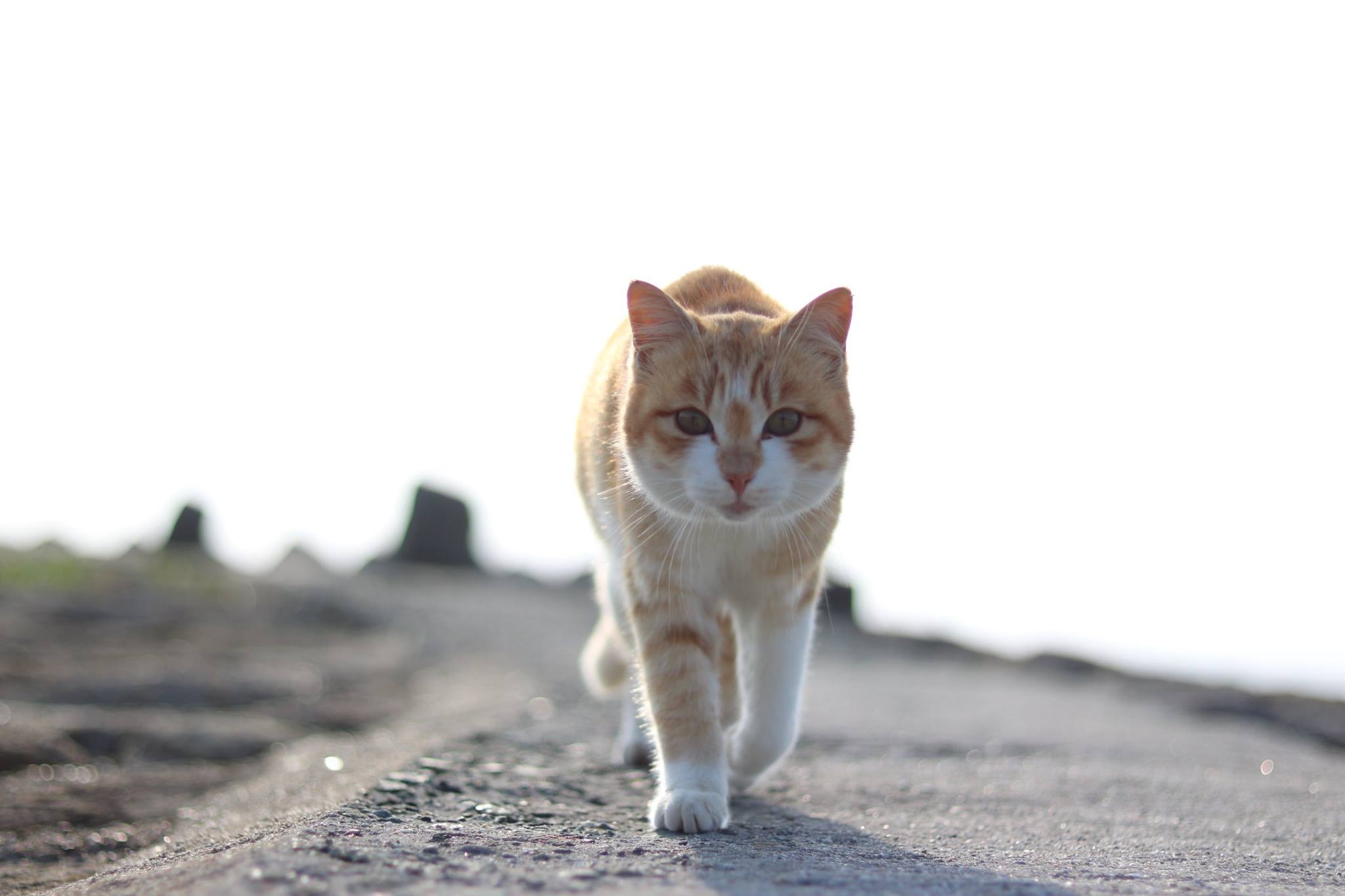 Aoshima is the most famous cat island in Japan. Located on the west part of Ehime prefecture, the island is accessible by a boarding a boat from Matsuyama, the prefecture’s capital. If you have come across pictures of cat island on the Internet, there is a high chance it is Aoshima. 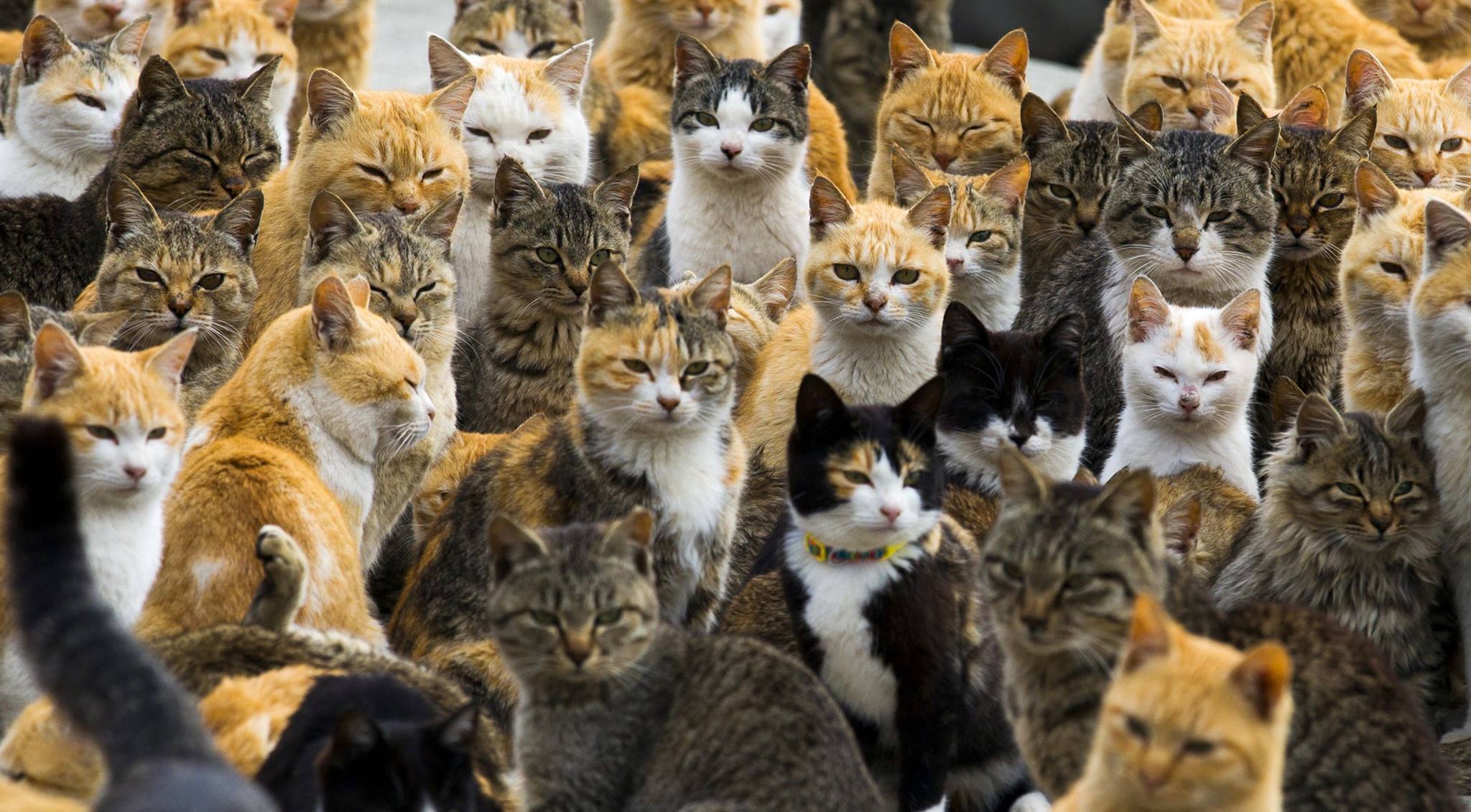 Many years ago, this island used to be a busy fishing village. Due to the serious rodent problem, fishermen introduced cats on fishing boats. The cat population increased since then and the ratio of cat to residents today is 10:1. Want to have a great time with cats? Grab some cat food and toys when you visit this island!

I recommend a one-day trip here, as it would be difficult to look for a hotel and restaurants. Do pack enough supply of food and water for a day before departing for Aoshima.

How to get here:
Depart from Matsuyama, the capital’s prefecture in Ehime. Purchase a boat ticket from Aoshima Boarding Area, nearby the Iyo-Nagahama Station. 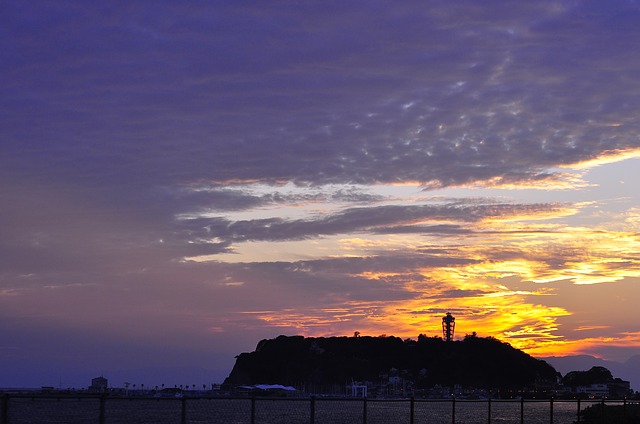 Enoshima from a distance.

Travelling to Tokyo? Then Enoshima would be a great cat island alternative instead of travel all the way to Aoshima. There is a bridge that connects the island to the mainland, so you could travel here by boarding a bus from the nearest train station.

As you take a stroll along the streets, you easily could spot a number of cats. There is lesser cat population here as compared to Aoshima, but nevertheless, you could have your share of fun with furballs here. The cats here are accustomed to human presence, hence they are not afraid to approach people and being touched by humans.

Enoshima makes a great stopover when you are having a short trip at Kamakura. After visiting famous shrines and temples in this area, do come and look at these adorable furballs!

How to get here:
From mainland in Kamakura city, hop on a monorail and alight at Katase-Enoshima Station. From there, hop on a bus heading to Enoshima. 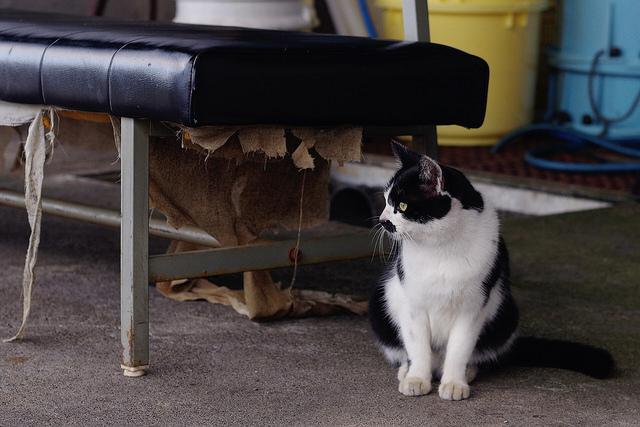 Not all cat islands in Japan are in the ocean! In Shiga Prefecture, the Okishima cat island is the located in the middle of the vast Lake Biwa. To get to this island, just hop on a boat at Horiki Port.

The main transportation in Okishima is bicycle, but the cats here are not afraid to be hit by vehicles. As Okishima is a fishing village, cats can be seen around the port and on boats by the pier. Occasionally, you might even see them feast on fishes! 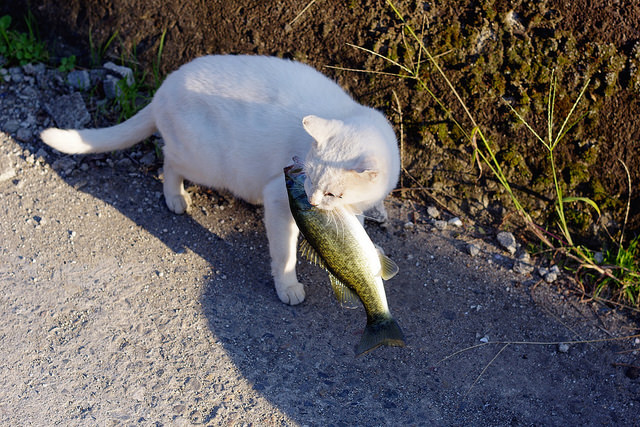 If you are travelling to Kyoto, do consider dropping by this island. Shiga Prefecture is towards the east of Kyoto.

How to get here:
From Horikiri New Port in Omihachiman, take a boat to Okishima.

Overall, a one-day trip is sufficient for you to spend time on any these cat islands. Do take note to pack enough food for yourselves and catch the last boat back to the mainland at the end of the day. Bear in mind that these islands do not have much human population, so there could be no restaurants and hotels. Even so, you would still have fun taking photographs and playing with cats!